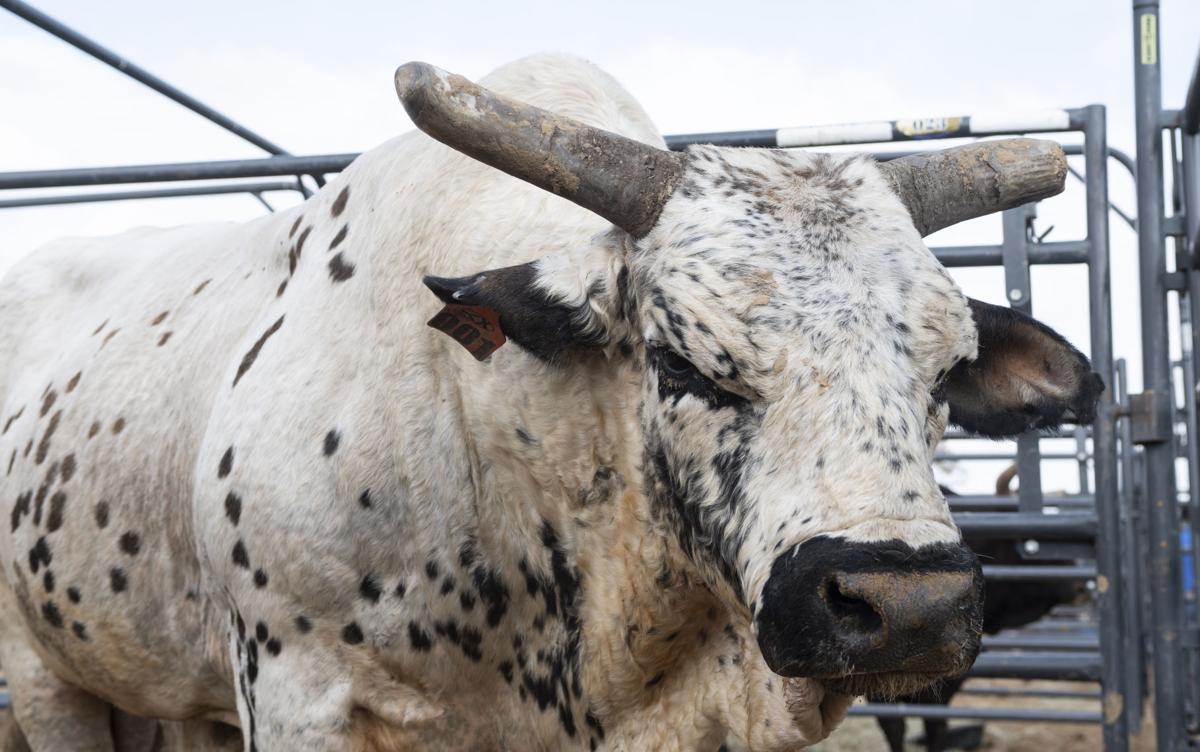 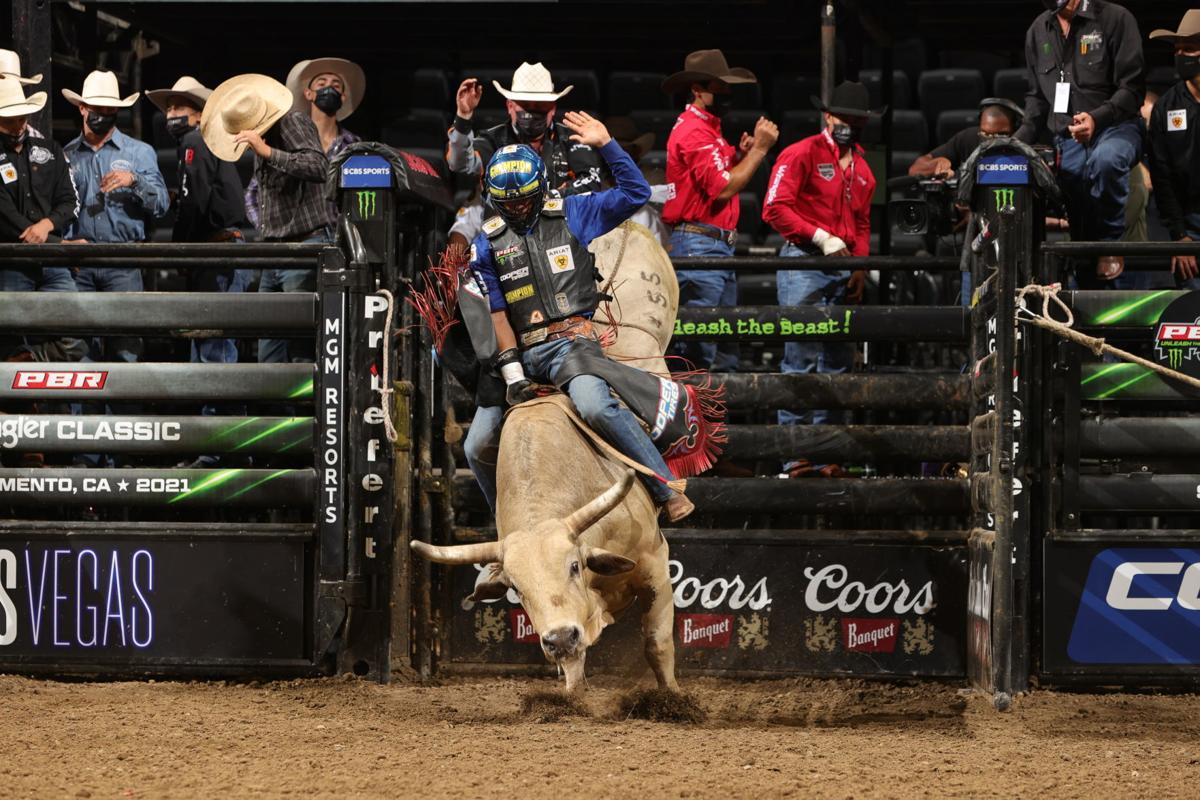 Kaique Pacheco attempts to ride Pookie Holler during a PBR event in Sacramento. Pookie Holler capped a strong season with more powerful bucking at the world finals in Las Vegas.

With one big exception, the Professional Bull Riders World Finals, which ended Sunday in Las Vegas, was a changing of the guard.

That one exception is a big one. Mandan stock contractor Chad Berger added to his growing legend with another PBR Stock Contractor of the Year title, his 11th overall and eighth straight.

“It don’t get old at all,” Berger told the crowd at the conclusion of Sunday’s short go. “It’s something we work hard at every year. It’s just the great partners I have that make it all work, and my family’s here. My wife has been with me for every one of these titles. It don’t get any better than that.”

It certainly was better than the 2020 event, which Berger had to miss due to a serious bout of COVID-19. Berger had to watch the finals at home and watch Smooth Operator win another world championship without him.

Berger was on hand this time to send Smooth Operator into retirement with a 5.52-second buck off Derek Kolbaba in the second of six rounds at T-Mobile Arena on the Las Vegas Strip. His PBR career, which started in 2014 with 37 buck offs in the first 38 rides, ended with four straight buck offs. In his career, only 14 qualified rides were scored on 118 outs.

In the meantime, brash newcomer Pookie Holler was staking his claim to becoming Berger’s heir apparent. He gave fans a glimpse of what’s to come by throwing two riders in less time than it takes for a full ride. Pookie took down Cole Melancon in 4.02 seconds in round two and Dener Barbosa in 3.47 seconds in round five.

“It’s a changing of the guard. Smooth Operator has nothing left to prove,” Berger said. “He needs to ride off into the sunset and make more Smooth Operators. (Pookie) done real well. He had two great outs, that’s all you can ask for.”

Another veteran bull, Sky Harbor, dispatched Austin Richardson in just 1.44 seconds of round one. Only one other bull notched a quicker buck off.

“I love watching them and taking care of them,” Berger said of his bulls. “I have the best crew in the world. It’s a team. Without them and without my partners, I’d be sitting in the stands watching with everybody else.”

Instead, he was in the arena where he belongs.

“How much bigger highlight can you have than having the people around you saying you have the best bulls in the world?” Berger asked. “That’s a pretty good highlight. Overall, we had a pretty good finals. Our bulls did well and did all we could ask for.”

Having been presented the Contractor of the Year award for more than one-third of the PBR’s 30-year stay in Las Vegas, Berger is working on winning the first title presented at its new home, San Antonio, Texas, in 2022.

“There’s something about winning. You never get tired of winning,” Berger said. “You get tired of all the work it takes to win but you either put your britches on and go to work or let somebody else win. Everybody’s trying to knock you off the blocks so … I was working on winning next year’s finals at this finals, buying new bulls and trying to improve my herd. The minute you lay down and think you’ve got it in the bag, that’s when they’ll come and get you.”

Berger Bulls in the PBR Finals

The Punisher BO Conner Halverson in 6.84.

Trail of Tears ridden by Marcelo Procopio Pereira to 86.25; no money.

Smooth Wreck ridden by Dalton Kasel to 84.5; no money.

Kaique Pacheco attempts to ride Pookie Holler during a PBR event in Sacramento. Pookie Holler capped a strong season with more powerful bucking at the world finals in Las Vegas. 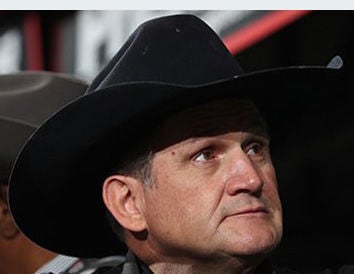