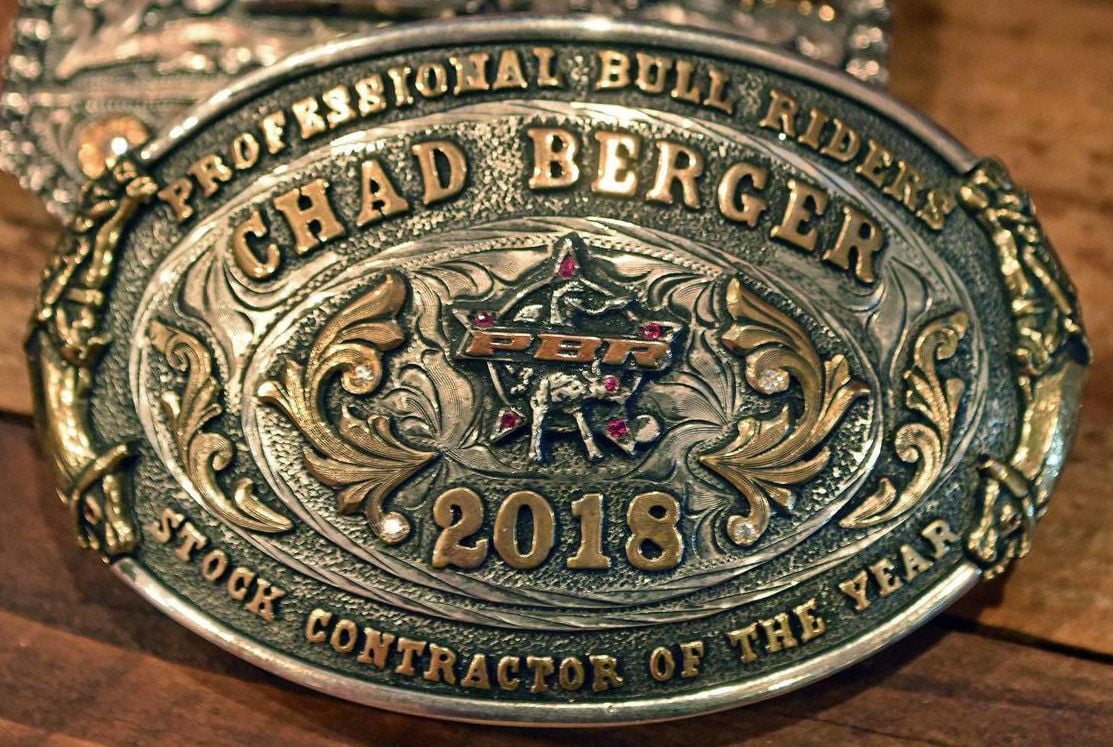 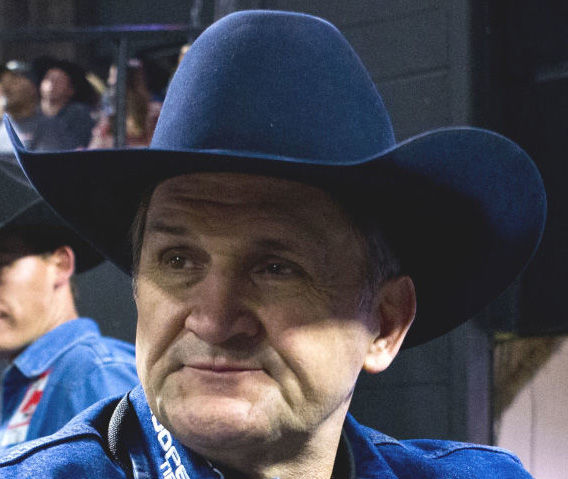 Few things set the heart racing faster than strapping yourself on a ton of angry beef and trying to stay on for eight seconds.

Chad Berger doesn’t get on those angry bulls, he produces them. And not even the nine-time PBR Stock Contractor of the Year is immune from the adrenaline rush while waiting for a rider to leave the chutes on one of his bulls, like Smooth Operator.

One problem with that: Berger’s heart has beat too hard for too long. Now, like a bull rider, the Mandan producer is going to have to rely on his own pick-up man in the form of a surgeon.

Berger, who is closing in on 60 years of age, has developed hypertrophic cardiomyopathy, a thickening of the heart muscles that makes it hard for the organ to pump blood.

“When you’re heart rate goes up, it adds more muscle to your heart and mine’s gotten so big that they have to go in and cut it all off,” Berger said. “It’s a big surgery, they’ve got to bust you wide open.”

Berger will undergo open-heart surgery at Abbott Northwestern Hospital in Minneapolis in two weeks. He’s facing the challenge like a stock contractor would -- head on.

“It bothers me, but what are you going to do? I won’t last long this way,” Berger said. “It worries me more being down when I’ve got so much going on. Rodeoing isn’t all I do. I run three or four thousand cattle, too.”

Berger is having other Berger Bucking Bull employees attend to rodeos while he awaits surgery. It’s the latest in what has already been a challenging spring for Berger and other rodeo and PBR stock contractors, thanks to the COVID-19 pandemic. Events are falling by the wayside but the PBR tour has resumed with a whole lot of changes.

“My business is going to be tough this summer,” Berger said. “All of the big events I had are canceling. The only thing now is the PBR is going to have one every weekend at South Point Casino in Las Vegas in June.

“I’ll have my bulls at each one. I’ve got my men going down there.”

Berger’s event at the Bismarck Event Center on Father’s Day weekend (June 19-20) has been postponed.

“We’re trying to get a date in August or September, to buy a little time,” Berger said.

Until the UFC event last weekend, the PBR tour was the only live sport being held anywhere. Under the “new normal,” there were no fans to cheer on the cowboys, and people behind the chutes and in the dirt wore masks.

There’s a different feel about the whole thing, Berger said.

“Them bull riders feed off the crowd,” he said. “But there are some people who ride more comfortable like that.”

Getting people comfortable in the stands will be part of the pandemic recovery. In fact, one of the hardest things on the horizon will be getting people to trust being around other people once the all-clear is given.

Berger was poised for another year like the previous six, all of which ended with him taking home stock contractor of the year honors. His stock, which features 2019 YETI World Champion bull Smooth Operator, is among the hardest to ride and includes top-scoring bulls in any pen.

Smooth Operator hasn’t been ridden in 2020 and has a streak of 14 straight buck-offs. He has a 93 percent buck-off rate and is third in the world standings. Stretch and Safety Meeting are currently 16th and 17th in the rankings.

In the most recent PBR event in Guthrie, Okla., Berger had five bulls in finals and none were covered for the full eight seconds. In rounds leading up to the finals, four went out, and two produced scores of 87.5 and 90.75. Soup in a Group produced the top score of the event.

Berger’s bulls will be in Guthrie, Okla., this weekend, then in Las Vegas for all of June. Berger, whose presence at bull riding events borders on that of a rock star, won’t be there.

“I’m going to stay home and get all these cattle put to grass and get ready for my surgery,” Berger said. “My doctor don’t really want me traveling either.”

Berger isn’t planning to let a bad heart or COVID-19 keep him down.

“It’ll take a little while, but we’ll get there,” Berger said. “I think people will be starving to go do something.

“I’m an optimist. I think they’re going to come up with a vaccine. I don’t know if it will be normal normal, but we’ll be back to a normal.”