That’s what kept popping into my brain during North Dakota State’s beat down of Montana State in the FCS championship game on Saturday in Frisco, Texas.

The Bison’s ninth national championship in the last 11 years tied for the most lopsided of the bunch. NDSU beat Towson 35-7 in the 2013 title game, tying the 28-point spread this time (38-10). Had Montana State not lost star quarterback Tommy Mellott in the opening minutes of the game, it likely would've been closer, but the final result would not have changed.

So, will well-lubed Bison fans be building cup snakes in the stands next January in Frisco? It’s hard to see any other scenario playing out.

Sam Houston, ranked No. 1 all season, and James Madison, which gave the Bison a serious tussle in the semifinals last month, have punted on FCS football. They’ll be playing at the same level as Alabama and Georgia next year. Suffice it to say the Bearcats and Dukes won’t be playing for titles anytime soon.

So if not Sam and James, who else could challenge NDSU?

South Dakota State will be very good again. Star running back Isaiah Davis returns, Pierre Strong could too for that matter, but more importantly quarterback Mark Gronowski will be back after missing all of last season with a blown out knee. Gronowski flashed Wentz and Lance-type skills as a freshman for the Jackrabbits last spring before getting hurt.

Montana State didn’t measure up to the Bison Saturday, but with Mellott coming back, the Bobcats certainly will start the season toward the top of the polls.

North Dakota’s season spiraled downward badly after a narrow 16-10 loss to the Bison on Oct. 2, but the Fighting Hawks clearly had talent to play NDSU as tight as they did. Replacing star running back Otis Weah, who entered  the mysterious transfer portal, obviously is a tall task for coach Bubba Schweigert and crew.

There are also marquee games to look forward to.

UND starts its season at Nebraska against the Cornhuskers on Sept. 3. Nebraska coach Scott Frost is in a do-or-die season. A loss to UND would all but seal Frost’s fate.

Having local players to watch adds interest. Bismarck High’s Brayden Thomas, who had a team-leading nine sacks for the Bison, is off to chase his NFL dream, but Mandan’s Jaxon Duttenhefer likely will factor into the D-line mix for the Herd. Matt Entz, NDSU head coach, mentioned Duttenhefer multiple times in press conferences as a key player on the scout team.

Bartholomew Ogbu also has eligibility remaining. The 2018 Shiloh Christian grad has battled injuries, but played in seven games this past season, registering 2.5 tackles-for-loss and 1.5 sacks.

Death and taxes are said to be the only sure things in life. There may be another – FCS title trophies in Fargo.

Tschida readies for final months of career with Marauders

The state of hockey has produced a cadre of fine hockey players over the years, whether they played only in high school, at the college level,…

Girls hockey games between Bismarck and Mandan have been must-see events for the last several seasons.

Century's rapid rise up the Class A wrestling rankings may surprise some, but not head coach Jerald Lemar. 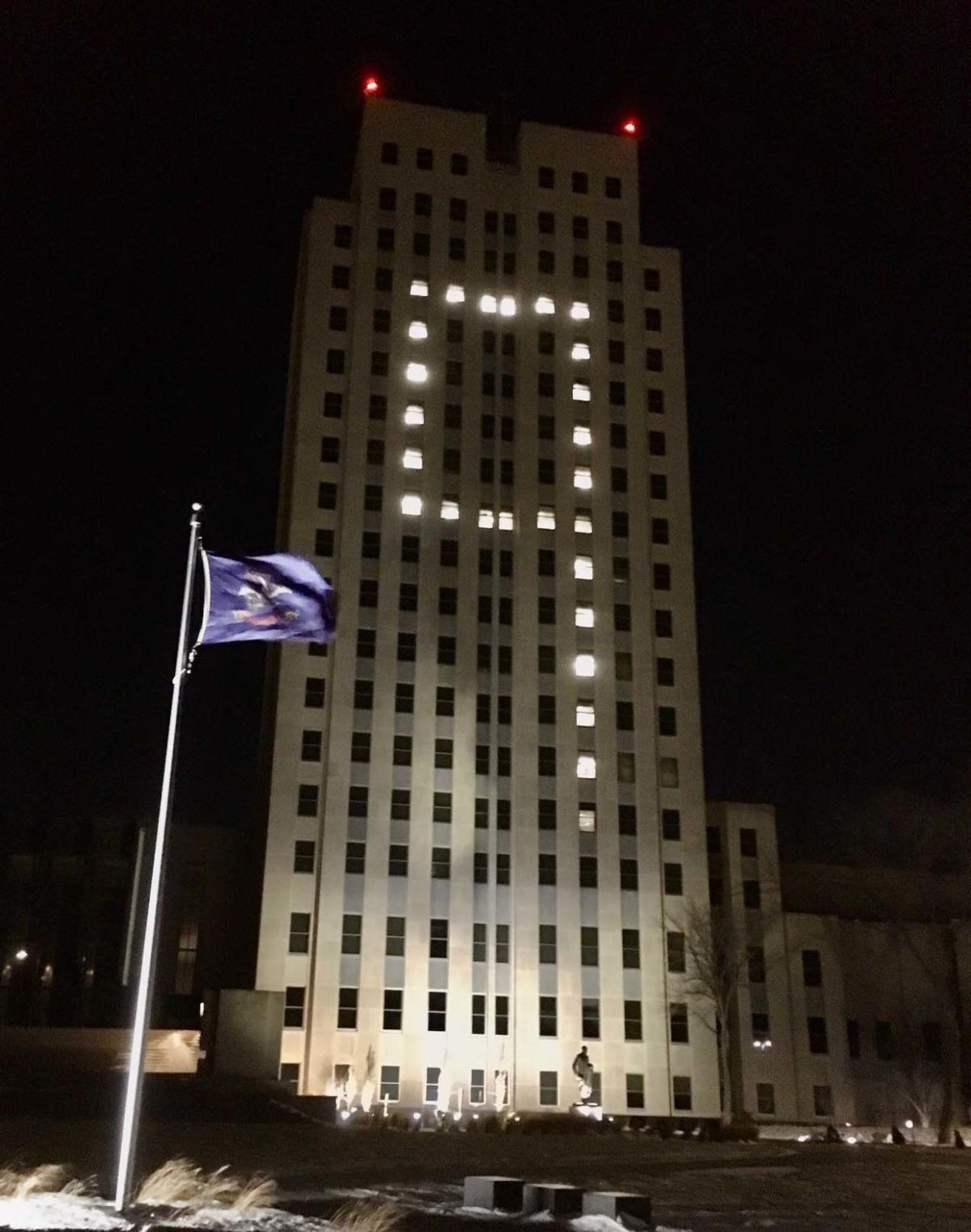 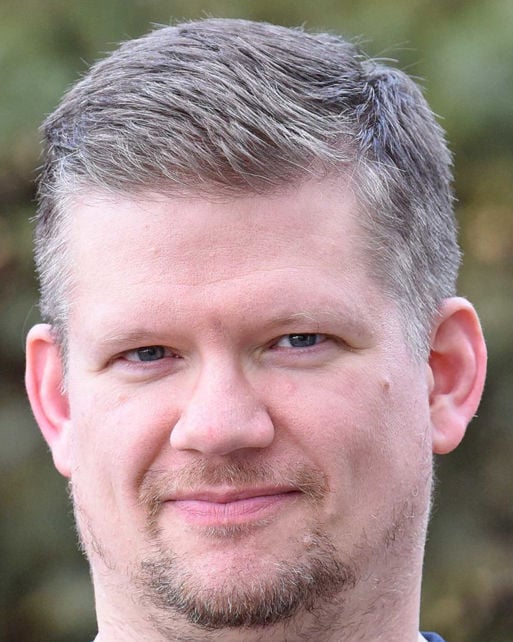