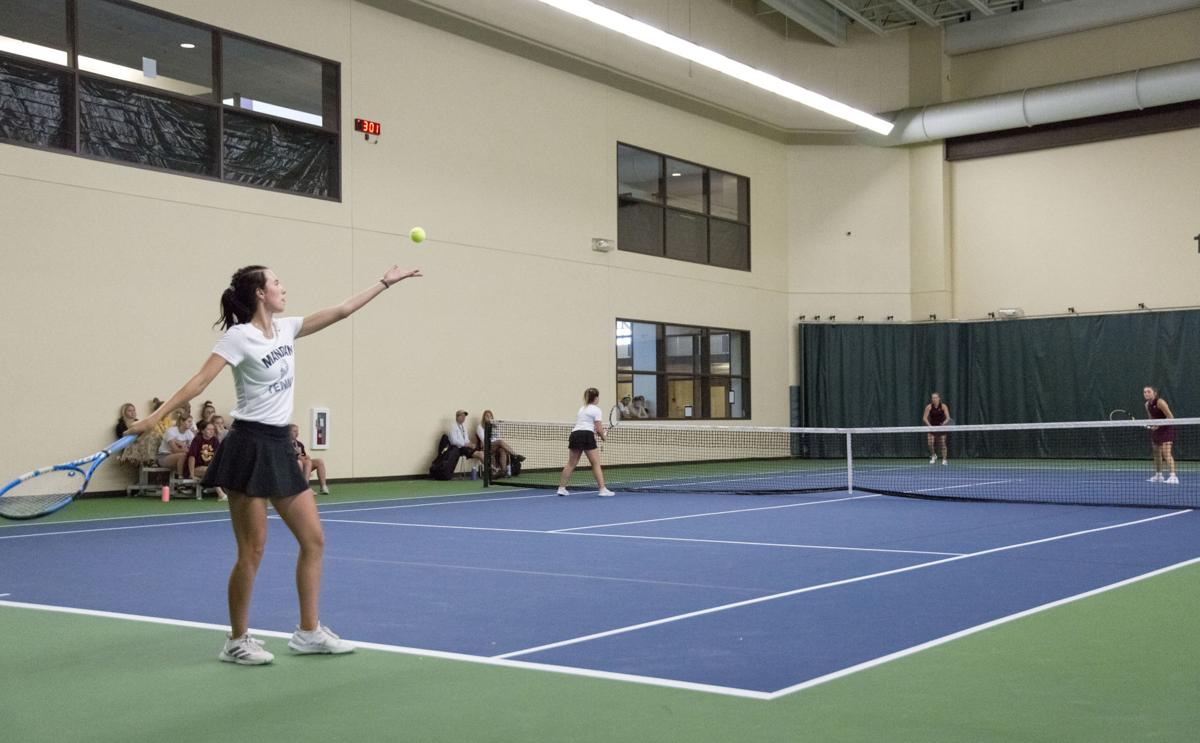 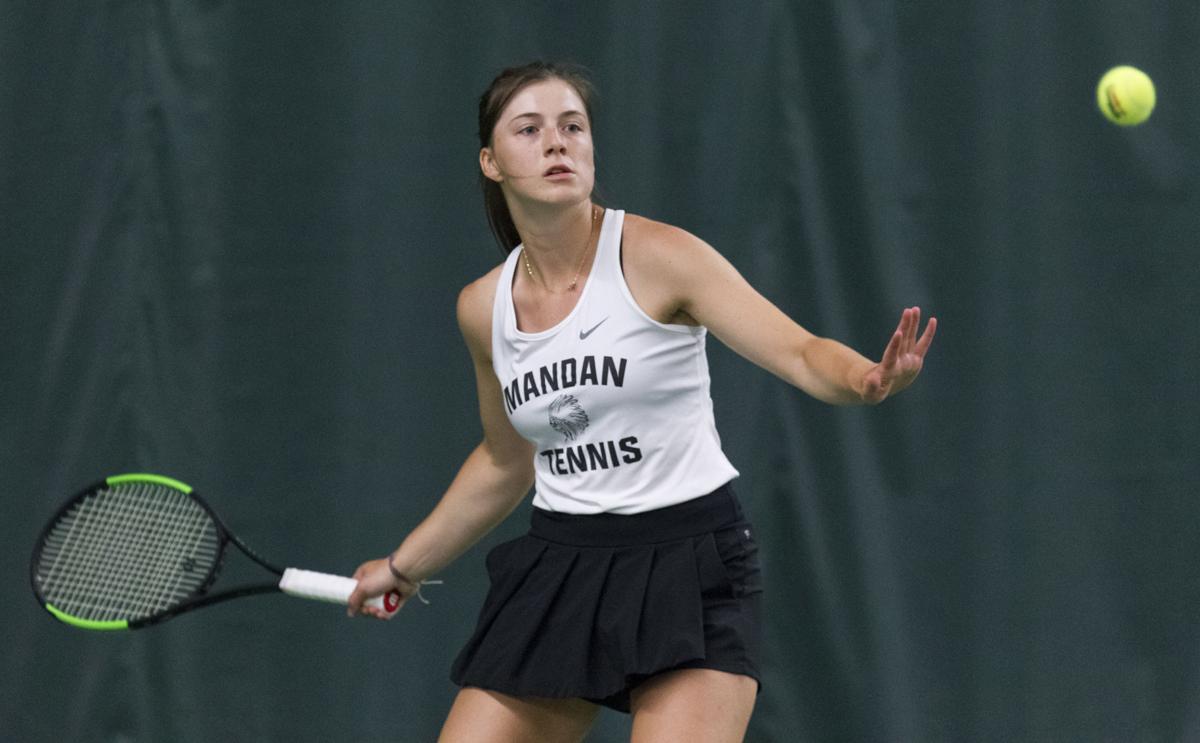 In the state championship singles match, Elizabeth Felderman fell to West Fargo Sheyenne’s Mimi Gu, 6-4, 6-4, in a matchup of No. 1 seeds.

Felderman, a senior, and Gu, a junior, had met twice during the season with each player winning once.

Felderman, who was trying to become the first champion from the West since Caitlin Bakke of Bismarck St. Mary’s in 2013, won her semifinal match over Paige McCormick of Fargo Davies, 6-3, 6-4.

The Braves also had a doubles team advance to the championship round.

Once again the Minot duo of Sofia Egge and Eden Olson prevailed, defeating Felderman and Helbling, 6-4, 6-4.

Mandan won its first state team title on Thursday, rolling 5-0, 5-0 and 4-1, the last win coming over Minot in the championship match.

The Sabers took fourth in the team tournament on Saturday.

At Choice Health and Fitness

Countries that have never won an Olympic medal

Countries that have never won an Olympic medal

Feeney's freshman season with the Bison one for the record books

Cade Feeney’s freshman season at NDSU was one for the record books.

Girls high school wrestling in Bismarck got the green light earlier this week.

The temperatures at Municipal Ballpark on Tuesday reached into the high 80s and Ben Patton's pitch count reached the 90s, but he kept poundin…

Coaching his 10th and likely final Lions All-Star basketball game, Ron Metz has seen many of the state’s top players up close.