Walter Mondale, liberal icon who lost in landslide, dies at 93 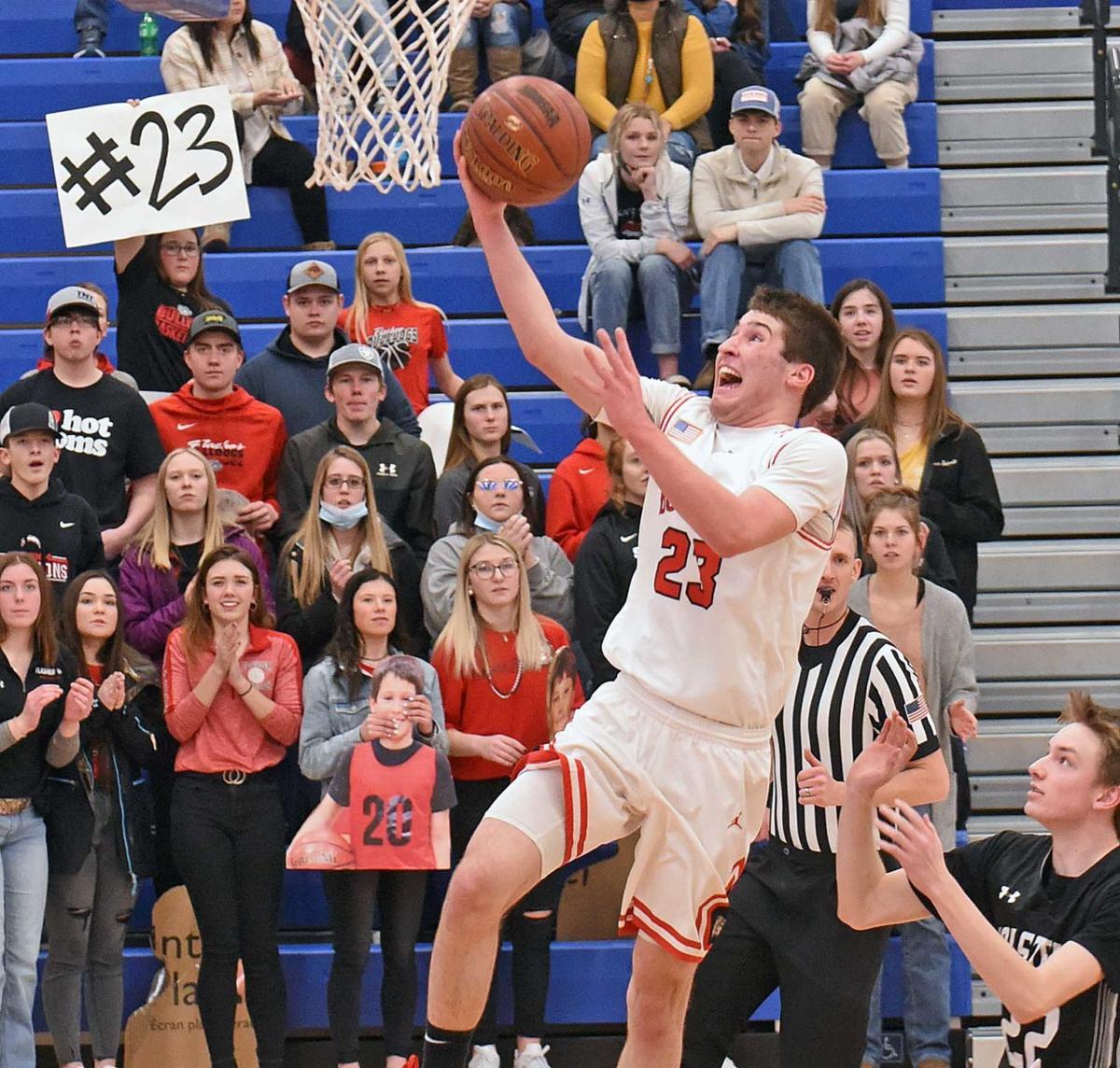 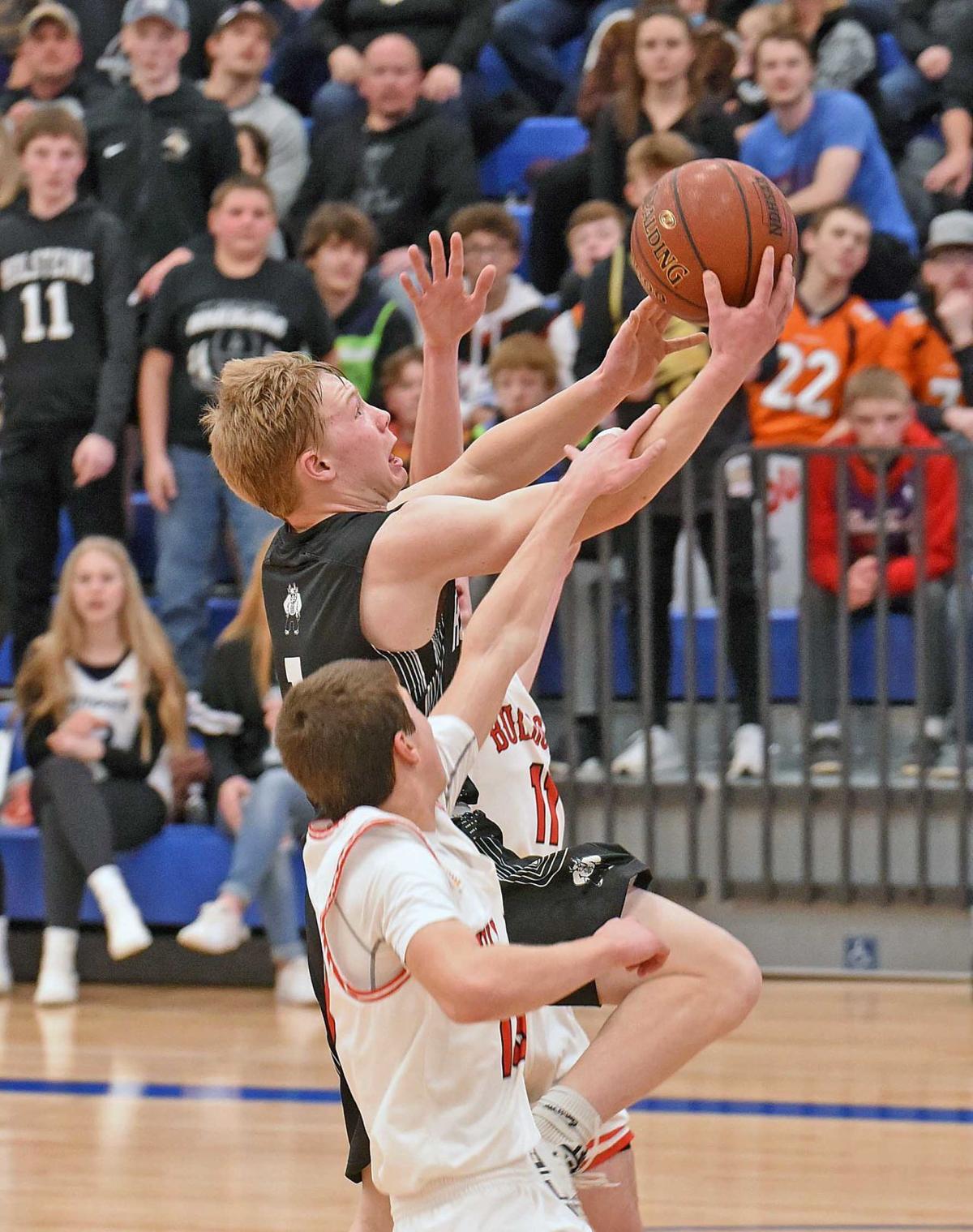 Down 32-25 to New Salem-Almont at halftime, the District 9 No. 1 seed scored 19 third-quarter points before hanging on late to edge the Holsteins 54-52 in semifinal action at St. Mary's High School in Bismarck.

The 16-3 Bulldogs outscored the Holsteins 19-4 in the third quarter for a 44-36 lead going into the final period.

Jace Friesz poured in a game-high 21 points for the Bulldogs, who advanced to Monday's championship game to face Shiloh Christian.

Carter Bonogofsky sank four 3-pointers on his way to 14 points for the Bulldogs. Javin Friesz connected for a trio of triples as part of his 11-point outing.

Leading just 20-15 at halftime, Shiloh Christian scored 47 second-half points to pull away for a 67-42 win over Standing Rock in the second semifinal game on Saturday.

The Skyhawks scored more points in the third quarter (27) then the first 16 minutes combined (20).

Luke Wanzek pumped in nine of his game-high 19 points in the third quarter. Carter Englund and Kyler Klein each added 11 points in the victory, Shiloh's 11th of the season against nine defeats.

The Skyhawks made 10 3-pointers, three each by Luke Wanzek and Klein. Jay Wanzek added a pair of triples.

Standing Rock kept pace in the third quarter, scoring 22 points. The Warriors fell off in the fourth, scoring just five points, four of them by John Luger.

Xander Vetter scored 14 of his team-high 17 points in the third quarter for Standing Rock, including four 3-pointers. The Warriors face Grant County at 4 p.m. in a Region 5 qualifying game.

Shiloh and Flasher, meanwhile, meet for the second time this season in the nightcap on Monday. On Feb. 2, the Bulldogs nipped the Skyhawks 57-56 on their home floor.

Winning three open events in a track meet is nothing new for Calob Larson. The Legacy senior has performed the feat twice at the state meet a…

High school coaches are well aware that graduation is part of the equation. Players come. Players go. Cycling in new talent goes with the territory.

As a sport based primarily on individual events, track and field, in theory, should have been among the activities least affected by the corn…

To one degree or another, early-season contests in high school sports are shakedown cruises. In the early going, coaches are concerned about …