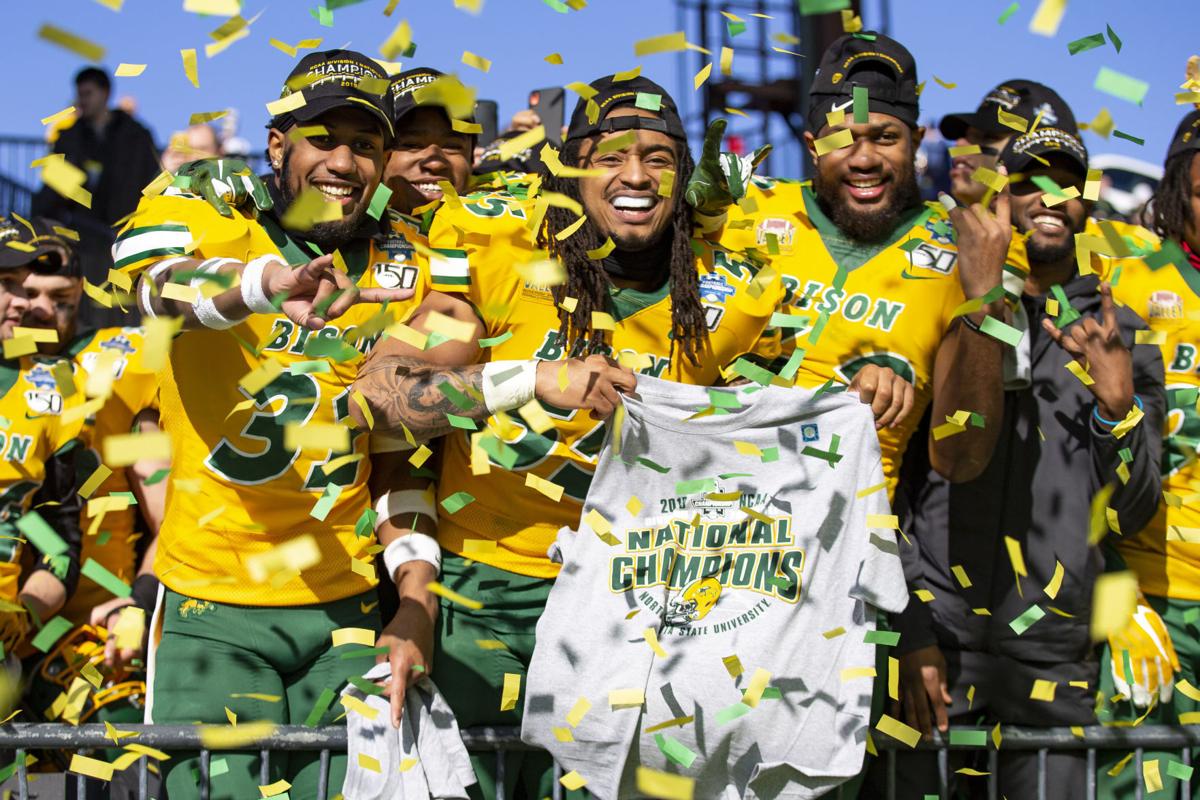 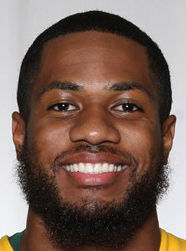 North Dakota State’s defense could be taking a hit this offseason.

According to multiple media reports on Monday, senior-to-be linebacker Jabril Cox has entered the NCAA transfer portal. Cox is believed to be the first NDSU player of consequence to enter the portal, which can be viewed  only by administrators and coaches at NCAA schools.

A player who enters the portal must notify his current school in writing of his intentions. When a player enters the portal, it is not a certainty he will leave. In theory, a player of Cox’s significance, would be looking to transfer up from NDSU, an FCS school, to an FBS university.

Cox, originally from Kansas City, Mo., is a two-time All-American for the Bison. He was a finalist for the Buck Buchanan Award in 2018 -- the top defensive award in the FCS. Last season, Cox was third on the Bison with 92 tackles. He also had 5.5 quarterback sacks and one interception. In 2018, Cox had four interceptions, returning two of them for touchdowns.

For his career, Cox has 258 tackles, 14 sacks and six interceptions, playing a major role in each of the last three NDSU FCS national championships.

According to the NCAA website, “The Transfer Portal was created as a compliance tool to systematically manage the transfer process from start to finish, add more transparency to the process among schools and empower student-athletes to make known their desire to consider other programs.”

In order to play immediately at another Division I school next season, Cox would have to earn his degree from NDSU. According to Cox’s bio on the NDSU athletics website, he is a psychology major with a minor in business.

Jabril’s brother Jasir Cox is currently a linebacker on the Bison football team. Jasir will be a junior next season.

NDSU has won three consecutive FCS titles and eight of the last nine.

Bubba Schweigert has signed a four-year contract extension as head football coach at the University of North Dakota.

Schweigert has a record of 59-53 in his six seasons as head coach.

“I am looking forward to working with the football staff and administration at North Dakota to keep moving the Fighting Hawks in a positive direction,” Schweigert said. “We are extremely excited to be a full member of the Missouri Valley Football Conference and look forward to the challenges ahead as we build UND football into a national championship contender.”

Kansas State has promoted safeties coach Joe Klanderman to defensive coordinator after Scott Hazelton left to take the same job at Michigan State, and cornerbacks coach Van Malone has been given the titles of assistant head coach and passing game coordinator.

Klanderman has experience as a defensive coordinator from 2007-13 at Minnesota State. Together with Malone, he helped coach a defensive backfield last season that ranked second in the Big 12 Conference against the pass.

Klanderman, who had followed Klieman from North Dakota State, will continue to coach safeties, and Kansas State will hire a new linebackers coach to replace Hazelton, who also coached that position.

Preseason poll has Bison right back where they finished

North Dakota State will open the 2020 season as the team to beat.

North Dakota State will open up its athletic facilities to football players on Monday.

Certainly no Brett Favre story has had this many plot twists before. The 50-year-old New York Jets legend said Friday that the $1.1 million in Mississippi welfare money he received was payment for public service announcements, which he actually recorded. "I did ads that ran for three years, was paid for it, no different than any other time that I've done endorsements for other people, and I ...

Tessitore, McFarland out on Monday Night Football. Here's what ESPN is considering.

Joe Tessitore and Booger McFarland are out as ESPN's Monday Night Football announcing team, two industry sources said Saturday. The network is planning to fill those two jobs internally, according to a source. Steve Levy has emerged as the most likely candidate to replace Tessitore on play-by-play, two sources said. Levy has called college football since 2016 and has been a longtime ...

Twenty-six years ago, Bismarck High School quarterback Kevin Feeney guided North Dakota to a 28-19 win over Montana in the first Knights of Co…

Will Trubisky be able to handle pressure from Foles in Bears' QB competition? 'That'll be the big question,' Nagy says.

CHICAGO - The announcement came April 3 over a conference call with local media. Chicago Bears general manager Ryan Pace and coach Matt Nagy declared "an open competition" for the starting quarterback job. It was a significant development but hardly surprising. The Bears had put the writing on the wall in spray paint two weeks earlier when they traded a fourth-round pick to the Jaguars in ...