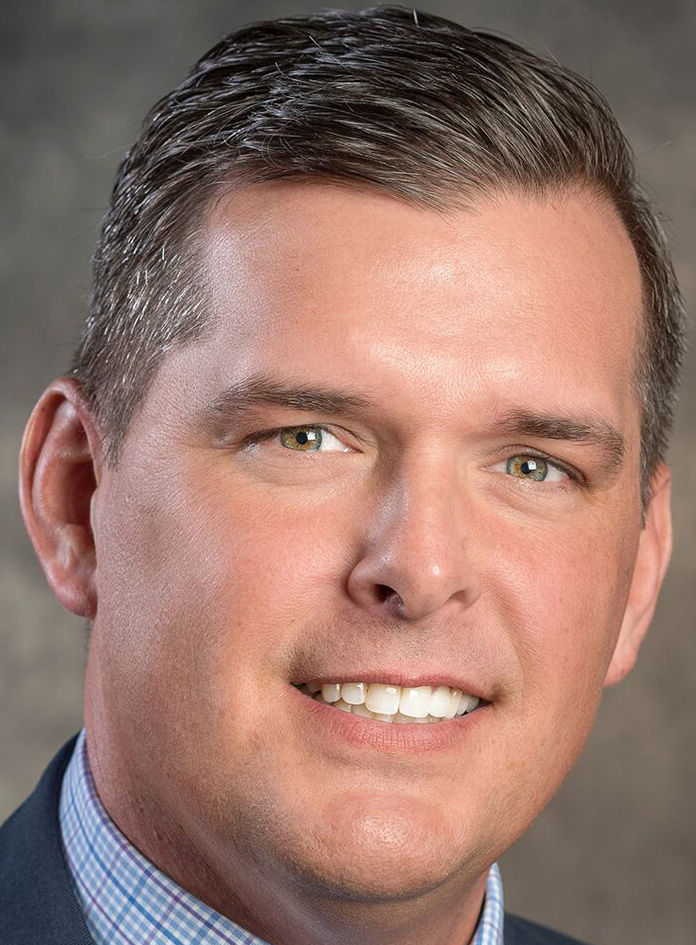 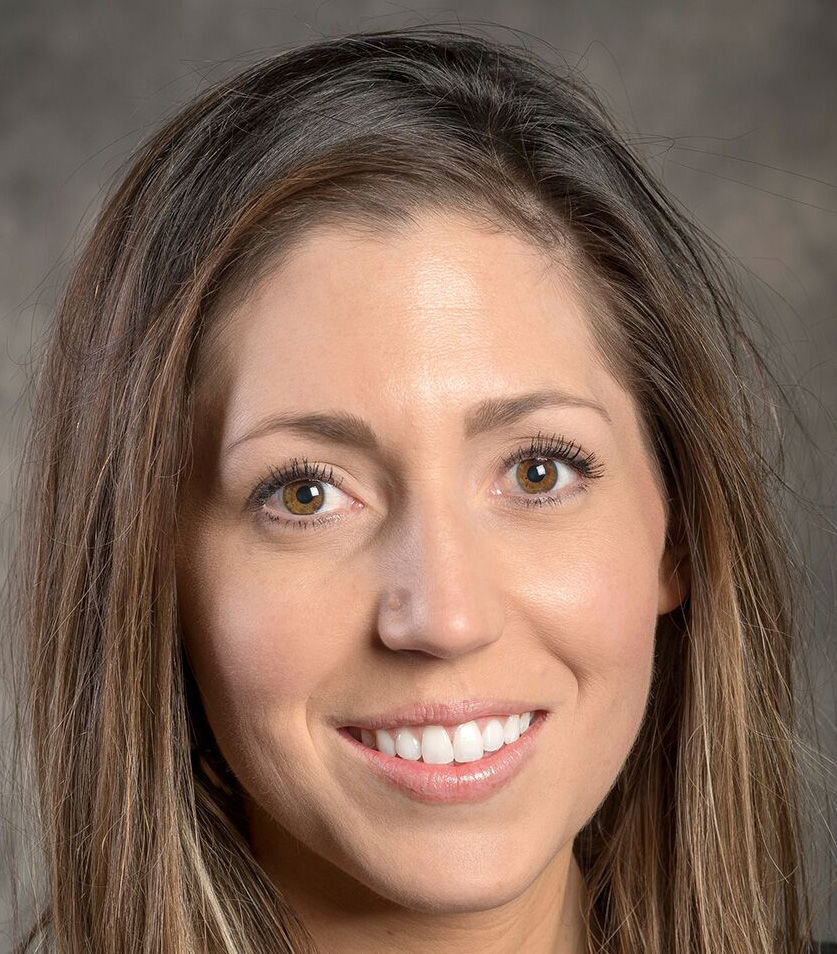 Michael Herzog and Julia Bagnell have been hired as coaches for the new University of Mary golf teams.

Herzog, the current head pro at Hawktree Golf Club in Bismarck, will be the head coach in charge of the men's team and golf operations. Bagnell will serve as assistant head coach and run the women's program. Both teams are slated to begin their first season this coming fall and compete in the Marauders' home conference, the Northern Sun.

"I'm very excited about this new role," said Herzog, who is no stranger to the golf coaching scene in Bismarck.

Herzog was the head coach at Bismarck State College from 2013-2017, leading the Mystics to nationals all four seasons. BSC dropped golf amid budget cuts after the 2017 school year.

"I look forward to building a competitive golf program based on teamwork and dedication," said Herzog, who golfed at UND in college. "I believe we have the foundation to build a winning tradition at the University of Mary, in the NSIC and NCAA."

Herzog will remain as the head pro at Hawktree, which will be the course for the Marauders.

Bagnell golfed four seasons at NCAA Division I Idaho State University from 2009-2013. She served as an assistant golf coach last spring at St. Mary's for the Saints.

She joins her husband Craig, head football coach for the Marauders, on the U-Mary coaching staff.

"I look forward to working with Mike in building and leading successful and competitive teams," said Bagnell, who is currently an online advisor at U-Mary.

Additionally, U-Mary is one of only three universities to offer the NSIC's full compliment of eight men's sports and 10 women's sports. Augustana and MSU-Mankato are the other two.

"You can't beat the fact that we have two very experienced and accomplished coaches at Mary instructing our athletes at one of the premier courses in the Upper Midwest," U-Mary athletic director Dale Lennon said. "It's all a great fit."

Mike Van Diest wants to be an assistant football coach. The University of Mary wants his knowledge, experience and success on staff.

The University of Mary swimming team finished the NSIC championships on a high note Saturday.

Craig Bagnell, University of Mary head football coach, unveiled his biggest, and what he believes is his best recruiting class on Wednesday.

Patrick Baldwin Jr., the nation's No. 3 basketball recruit in the junior class, faces a difficult decision — play for Coach K, his father or his beloved Northwestern?

EVANSTON, Ill. - After playing all 44 minutes of a draining triple-overtime thriller, Patrick Baldwin Jr. had one thing left to do: bare his soul. Baldwin had scored a game-high 25 points for Sussex (Wis.) Hamilton despite Evanston spotlighting him with its box-and-one defense. He made key shots, missed key shots, grabbed 17 rebounds, drew two offensive fouls for extending his left arm, blew a ...

Column: Spooner proving to be a complete player for Mankato

Hockey fans love stats, no question about it. And we do discuss plenty of numbers here every week.