For 30 years, Bismarck State College has been Buster Gilliss’ life.

Not in the figurative sense, says the person he’s been working side-by-side with for more than two decades, it’s literal.

“What I think it comes down to is, he was a boss who was not afraid to do any job,” said Dee Bertsch, who worked with Gilliss for 22 years as BSC’s administrative assistant. “If popcorn needed to be made, he’d pop it. If someone was needed in concessions, he’d be there. He'd pick up a paint brush. All the decorations and pictures hanging up on the walls, he did all that.

“He literally worked tirelessly behind the scenes. I don’t think anybody has a clue how many hours he put in up here. It’s basically inhuman.”

Gilliss, originally hired as BSC’s men’s basketball coach in 1991, announced his retirement earlier this month. He coached 950 games with the Mystics, winning 551. He was named athletic director in 1998 and also had a brief stint as the school’s baseball coach, leading the Mystics to the World Series in 1992.

Stepping away for the energetic, yet easy-going 66-year-old Gilliss, was understandably difficult.

Gilliss is North Dakota sports through and through.

The New Rockford native played basketball and track and field at Jamestown College, before beginning his coaching career at Parshall High School. In 1984, he was hired as an assistant basketball coach at the University of North Dakota by Dave Gunther, where he not only coached basketball, but in true Gilliss fashion, was coaxed into coaching track, while also teaching in the UND physical education department.

If there ever was an anecdote to sum up Gilliss’ career, it came at North Dakota State University-Bottineau. Hired to be the basketball coach and AD in 1985, he ended up with even more on his plate.

“The administration wanted to cut baseball and they were having some meetings on campus about what was going to happen with it,” Gilliss recalled. “I was getting some pressure from some baseball guys in town, so I’m trying to keep it going, you know, and I go to one of these meetings and they tell me, ‘OK, you can have a team, but you’re the coach. You have no budget, you have to fundraise for the season, there you go.’”

That same spirit endured through his time in Bismarck.

“Buster is super competitive, but it was always about the student-athletes first,” Bertsch said. “He absolutely loved being around the kids. He loved laughing with them. He loved honoring them. And look, being around kids, it keeps you young.

“Honestly, I’m not quite sure how he’s going to manage.”

Plans are in the works at BSC to transition from a two-year college to a four-year school.

There is no timeline, but the plan is to move to the NAIA level, with a ready-made conference right in their backyard. The North Star Athletic Association, which includes Dickinson State, Mayville State and Valley City State in North Dakota, will be an ideal landing spot. Jamestown, another NAIA university, is right down the road.

“When you’re looking at doing something like this, you need the community, and we have that in Bismarck, and the campus, and our campus is beautiful,” Gilliss said. “We need to upgrade our facilities. We kind of got the ball rolling a little bit, but it’s going to take a little longer than I had.”

Also factoring largely into Gilliss’ decision to step away was the difficult nature of the 2020-21 calendar year.

“You just try to analyze things after the school year and with all the Covid-related stuff last year I had to sit down and think long and hard if that were to happen again, do I want to go back through it?” he said. “I’m old enough to retire, so I decided to do it. It’s time for a younger person.”

Gilliss and his wife plan to move where the weather is warmer, during the winter of course, but leaving behind what’s been his life was not easy.

“You miss the people the most. Even though it’s a sports department, it really is a team and I’ve been fortunate to have so many great teammates,” he said. “Really from the beginning of my career until the end I had good administrators. So many good co-workers like Dee. I can’t give her enough credit for everything she does. She did just a great job handling so many different responsibilities.

“I’ve been fortunate to do something I really enjoyed, with people I liked working with. When you have that, you can’t really call it work.” 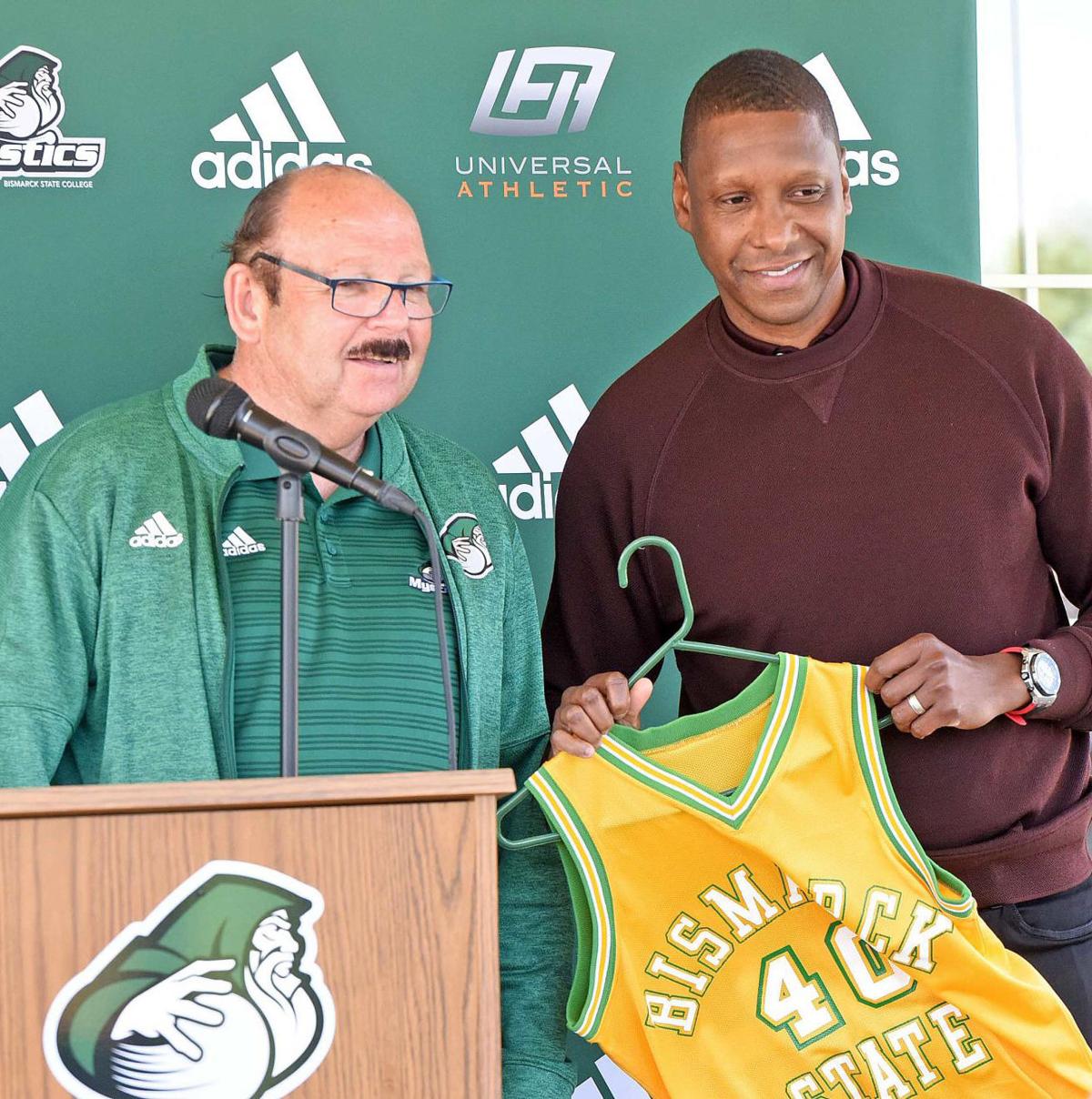 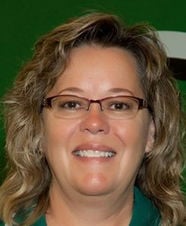