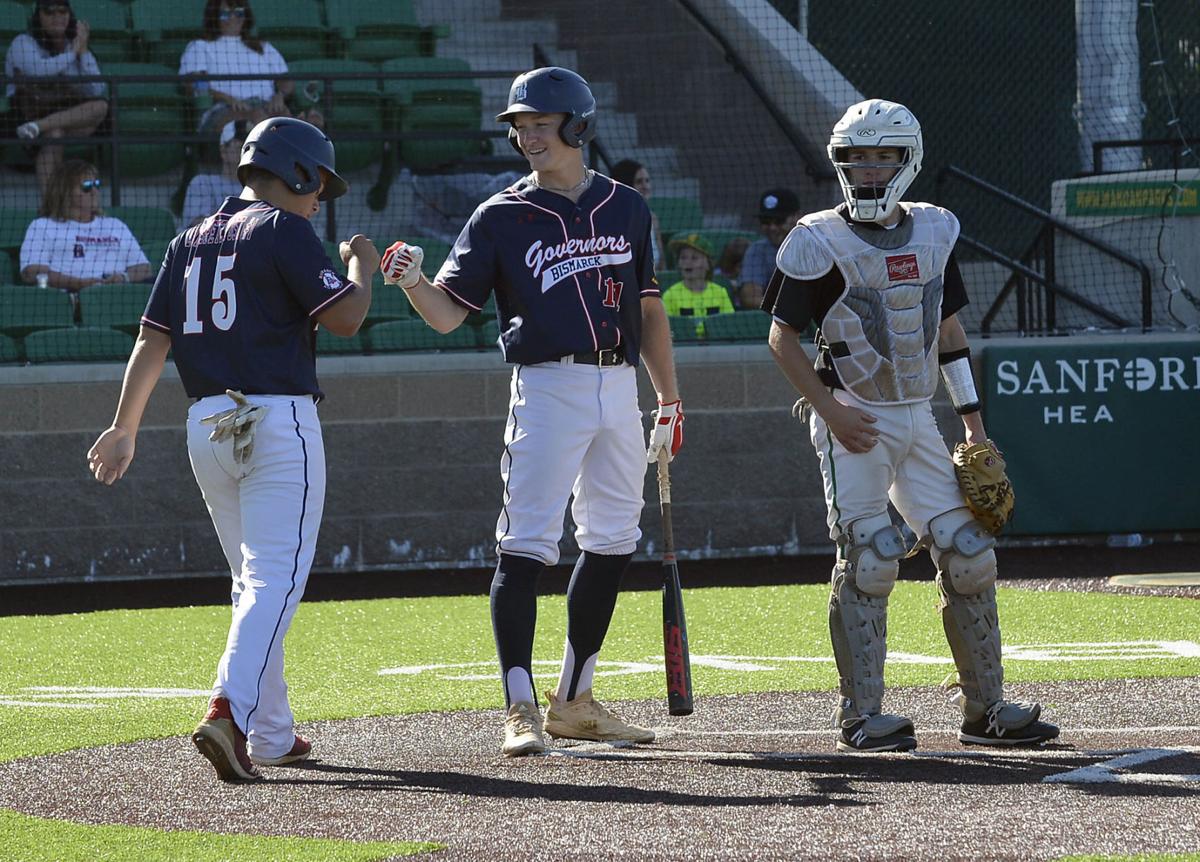 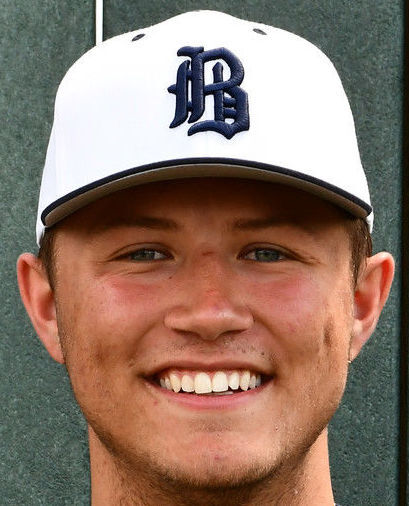 Despite a bumpy start to the summer baseball season things have mostly gone off without a hitch.

The season comes to an end this week with a trio of state tournaments across the state. The Class AA version starts today at 10 a.m., at Bismarck Municipal Ballpark. With the American Legion opting out, as it were, North Dakota played under the Senior Babe Ruth banner this summer. There will be no advancing to regional tournaments this year, but champions will be crowned in Bismarck, Valley City (Class A) and Minot (Class B) on Saturday.

“I think the season has gone relatively smoothly,” Bismarck Governors coach Mike Skytland said. “It felt as close to a normal season as possible, especially the baseball on the field. It’s been good baseball and that’s what we were hoping for.”

For the Govs, a normal season means contending for all the marbles. As the tournament’s No. 2 seed, the host team figures to be in the mix deep into the week.

“We seem to have had our ups and downs early but I don’t think that was unexpected considering there wasn’t a high school season. The kids needed to get their feet under them a little bit,” Skytland said. “I think we feel like we’re playing our best and hopefully that continues into (the tournament).”

Fargo Post 2, which became the first team from North Dakota to advance to the American Legion World Series championship game last season, enters the tournament as the favorite. Post 2 has lost just six times in 48 games.

On paper, Post 2 may have the best team, but there’s little doubt which team has the best player. Cade Feeney has turned in a stellar season in his final season wearing a Govs uniform.

The North Dakota State recruit is hitting .436 with six home runs and 33 runs batted in. His OPS (on-base plus slugging percentage) is a robust (1.241).

If possible, he’s been even better on the mound. The hard-throwing right-hander has allowed one earned run in 35 innings -- a microscopic earned run average of 0.20. He’s allowed 16 hits with 54 strikeouts. His record is 8-0.

Skytland, with 32 years coaching experience, the last 20 in charge of the Govs, said Feeney ranks at the top.

“Cade’s as good a player as I’ve coached or seen in Bismarck,” Skytland said. “He’s a complete player in every aspect of the game. And he’s so consistent. He comes to play every day.”

“You watch from the outside and you just don’t see overconfidence,” Skytland said. “You see confidence but more so just a great kid that loves playing baseball.”

Feeney and Skyler Riedinger form one of the top 1-2 mound combinations around. Riedinger, a right-hander, has also thrown 35 innings and allowed just five earned runs -- an ERA of 1.00.

“We like our pitching depth,” Skytland said. “We have guys that have thrown some good games for us and in a tournament setting you need everyone to pitch in to make a deep run.”

The Govs play Tuesday's final game, scheduled for 7 p.m., against the Minot Vistas.

Bismarck went through a bit of a hitting funk toward the middle of July, but the Govs seem to have found their strokes down the stretch. The stats bear it out.

The Governors outscored their opponents 247-134, while swinging to a .320 team batting average.

Connor Hanson, the Govs’ slick fielding first baseman, has drawn 19 walks, connected for a pair of home runs and driven in 27 runs.

“We’ve been hitting the ball probably the best we have in the last week,” Skytland said. “We need that to continue.”

Playing in the friendly confines also figures to be an advantage for the Govs.

"Having the state tournament on your home field is exciting," Skytland said. "The competition is going to be very good. We’ll need to execute and play well to give ourselves a shot. But we’re looking forward to it.”

Marauders come up short on home court against Bemidji State

Hendriks has full no-trade this year, then limited provision

CHICAGO (AP) — Liam Hendriks has a full no-trade provision through October in his $54 million, three-year contract with the Chicago White Sox.

MINNEAPOLIS (AP) — The Minnesota Twins and veteran starting pitcher J.A. Happ agreed Wednesday to an $8 million, one-year contract, according to a person with knowledge of the deal.

Zimmerman seals deal with Nats, says might not be last year

WASHINGTON (AP) — Now that he’s set to play for the Washington Nationals this season, Ryan Zimmerman might stick around a little longer, too.

Aaron lauded for grace amid racism during home run pursuit

Reaction to Hank Aaron's death from former presidents to fellow Hall of Famers to everyone who knew him followed a theme: how the one-time home run king handled the racism he faced on the way to passing Babe Ruth's hallowed record nearly 50 years ago.

ATLANTA (AP) — As his adopted hometown mourned Hank Aaron's death, some fans called on the Atlanta Braves to change their name to the Hammers in his honor.

MINNEAPOLIS (AP) — J.A. Happ won a World Series with Philadelphia in 2008 and returned to the final round with the Phillies the following season, but he hasn't been back since.