Paul Goldschmidt's steady production for the St. Louis Cardinals made him the clear choice in the National League.

And after coming in second before, both prodigious sluggers powered their way to their first MVP awards Thursday night.

“It's tough to put in words,” Judge said on MLB Network, surrounded by his beaming wife, parents and agents. “It's an incredible, incredible moment. A lot of hard work throughout the years to get to this point.”

After hitting 62 home runs to break the American League record, Judge easily beat out Los Angeles Angels two-way phenom Shohei Ohtani in an MVP race some thought might be close.

The 6-foot-7 outfielder received 28 of 30 first-place votes and two seconds for 410 points from a Baseball Writers’ Association of America panel. Ohtani, last year's winner, was picked first on two ballots and second on the other 28 for 280 points.

Judge acknowledged feeling “extremely nervous” about the announcement, calling Ohtani “by far one of the best players on this planet.”

“You never want to assume anything,” Judge said. “Both those guys had incredible years.”

Goldschmidt won the NL honor for the first time after a couple of close calls earlier in his career. The first baseman garnered 22 of 30 first-place votes and eight seconds for 380 points from a separate BBWAA panel.

“It’s a great honor. But it isn’t just about me," Goldschmidt said. "I mean, there’s been so many people that have helped me.”

Nolan Arenado, teammates with Goldschmidt on the NL Central champion Cardinals, came in third with 232 points. Arenado was picked first on one ballot, second on two and third on 15.

Goldschmidt gave the Cardinals their 18th MVP, second among big league teams to the Yankees (21).

Ohtani put together perhaps the greatest two-way season in baseball history for a third-place Angels team that finished 73-89.

Alvarez, the Houston slugger who launched a go-ahead homer in the clinching game of the World Series, hit .306 with 37 home runs, 97 RBIs and a 1.019 OPS.

Judge was AL Rookie of the Year in 2017, when he finished a distant second in MVP balloting to Houston second baseman Jose Altuve.

“I think definitely as you age, you have to adapt, and that’s some of what I’ve tried to do. I’ve tried to get ahead of it," Goldschmidt said. "You can’t just try to do the same thing you did the year before. But yeah, kind of the stigma that as you get older, you’re going to keep getting worse. I mean, nobody likes that. They don’t like being told you can’t do something, so it’s definitely motivation.”

The seven-time All-Star and four-time Gold Glove winner was runner-up for NL MVP in 2013 and 2015, then finished third in 2017 — all with the Arizona Diamondbacks. He came in sixth last year with the Cardinals.

“I never felt like I was missing something,” Goldschmidt said. “I felt like I had some great years throughout my career, and some other guys in those individual years had played better than me and won the MVP."

Arenado hit .293 with 30 homers and 103 RBIs, sparkling on defense at third base again to earn a 10th consecutive Gold Glove to begin his career. He had 42 doubles and an .891 OPS.

Powered by Goldschmidt, Arenado and a resurgent Albert Pujols, the Cardinals went 93-69 and won their second division title in the last four years. They were swept at home by the NL champion Philadelphia Phillies in the wild-card round.

Balloting was conducted before the postseason.

“Whether I won this or not, it was going to be a great year," Goldschmidt said. “This was my best year and the most fun I had, playing with Nolan and Albert and so many guys we had. So, it was just incredible.”

Goldschmidt gets a $1.5 million bonus in his contract for winning the MVP award, while Arenado earns $50,000 for coming in third.

Hall of Fame 2023: Discussing and disclosing votes for Cooperstown | Best Podcast in Baseball

Who should join the Class of 2023? How will PEDs factor into voting? Those topics and more in advance of Tuesday's announcement.

Expectations are high for the University of Mary baseball team within the program this season.

Slick-fielding third baseman Scott Rolen was elected to baseball's Hall of Fame with five votes to spare above the 75% needed. The seven-time All-Star and eight-time Gold Glove winner appeared on 297 of 389 ballots cast by the Baseball Writers' Association of America for 76.3%. A player needed 292 votes for election.

Slick-fielding third baseman Scott Rolen has been elected to the Baseball Hall of Fame with five votes to spare above the 75% needed. The seven-time All-Star and eight-time Gold Glove winner appeared on 297 of 389 ballots cast by the Baseball Writers’ Association of America for 76.3%. He becomes the 18th third baseman elected to the Hall, the fewest of any position. First baseman Todd Helton was second with 281 votes for 72.2%, falling 11 votes short, and reliever Billy Wagner third with 265 for 68.1%. Rolen had a .281 batting average with 316 homers and 1,287 RBIs with the Phillies, Cardinals, Blue Jays and Reds from 1996-2012.

Scott Rolen could become just the 18th third baseman elected to baseball’s Hall of Fame, the fewest of any position. Rolen is one of the top contenders among 28 players in this year’s Baseball Writers’ Association of America vote that will be announced Tuesday night.

It looks as if Chicago White Sox slugger Eloy Jiménez could spend a lot of time at designated hitter this year. Jiménez himself has other plans. The 26-year-old said he is preparing to play more games in the outfield.

NEW YORK — The Mets have found their fourth outfielder. The club is in agreement with Tommy Pham on a one-year, $6 million contract pending a physical, according to SNY’s Andy Martino. Outfield depth has been thin all winter and when Jake Mangum went to the Miami Marlins as the player to be named later in the trade for Elieser Hernandez and Jeff Brigham it got even thinner. In recent weeks, ...

Inside the most dysfunctional Patriots season under Bill Belichick: ‘I’ve never seen anything like it’

BOSTON — Light rain cut through a thick, gray fog choking Foxboro when Bill O’Brien walked into Patriots headquarters Monday to end the team’s search for its next offensive coordinator. O’Brien’s second interview was his final step toward a long-awaited reunion with the franchise that launched his NFL career. Soon, he would be hailed as the savior of an offense in need of resurrection. Because ...

IOC to allow Russian athletes to compete In 2024 Olympics

This Day in History: First Winter Olympics take place in the French Alps

This Day in History: First Winter Olympics take place in the French Alps 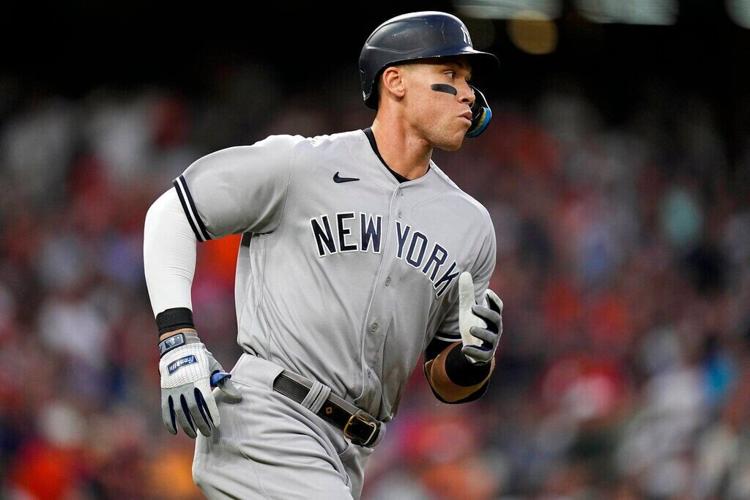 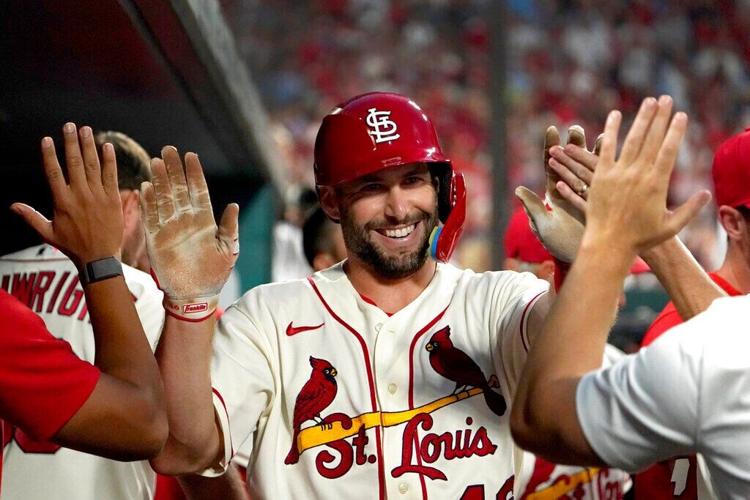