Become a Member
Read Today's E-edition
Share This
Does covering baseball ever get old?
0 Comments
Share this
DAVE SELVIG

Before coming to Bismarck to write sports several years ago, I did the same thing in Jamestown for a lengthy stretch.

In almost an entirely perk-less profession otherwise, when I’d cover the state amateur baseball tournaments at Jack Brown Stadium, the generous folks who ran the show would pay me for being the tournament’s official scorer. I also did P.A. for many games.

Sitting in the press box with Tom Gould, Jeff Gould, Dick “RD” Brown, Mark Ukestad and other Jack Brown Stadium regulars was hardly work. It was a blast.

If you want a great baseball story, TG or RD, they got a million, and it’s likely to end with you laughing your lid off. Want a perfect impression from any character in Caddyshack? Mark Ukestad is your man. He’s also a top basketball ref in the state. Most everything Jeff Gould touches turns to gold. He’s the person running the Fargo Post 400 baseball program which will be playing in the Central Plains Regional Wednesday in Sioux Falls, S.D. Fargo 400 is soon to be, if they’re not already, a powerhouse.

One year in the press box during a state amateur tournament weekend, I remember being asked, “Do you ever get sick of writing about baseball?”

“I’d rather be playing,” I recall saying. However, having officially entered middle-age-man status, my playing days, like a Shohei Ohtani home run, are long gone.

If you work at the newspaper in Bismarck, you better not get sick of covering baseball. If you do, you’re in for a long, hot and miserable summer.

The beefiest of sports staffs would have struggled to cover all the ball in town last week, let alone flying solo. Lest I not forget the instrumental contributions of immortalized-with-a-bobblehead Tribune photographer Tom Stromme.

The AA state Legion tournament in Mandan was well played and well run by Kurt Miller and his crew. The air was warm and smoky for most of it, but the play on the field was clean and crisp. On the fifth day of the tournament, the pitching was outstanding, showing the depth of talent in the state. West Fargo got back-to-back gems from Anthony Villanueva and Nolan Dodds on Saturday. Ethan Claus was excellent for Fargo 400 and Bismarck’s Isaac Pegors proved why when the 2022 season rolls around – high school and Legion – he’ll be one of the premier players in the state.

The AA tournament wasn’t even the only five-day tournament happening here.

The Bismarck Capitals Babe Ruth team, made up of 13-to-15-year-olds, proved the future is bright for Legion teams in town.

The tournament featured three teams from North Dakota and one each from Iowa, Minnesota, Kansas, South Dakota and Missouri. But it is the boys from Bismarck that earned a trip to Eagle Pass, Texas for the Babe Ruth World Series.

There was plenty happening out of town as well. LaMoure won the Class B Legion title in Oakes. The Class A tournament doesn’t end until Tuesday in Jamestown.

The Larks have been on the road for a while, but they’re back home Thursday. Speaking of story tellers, Larks manager Will Flynt can spin a yarn with anybody. I can ask Will one question, and it’ll fill a half page worth of notes, and some of it might even be what I asked about.

Anyway, enjoy the baseball, what’s left of it. Fall and football are coming fast. We have a game here in just 18 days.

MLB is operating under a business as usual idea, though the league knows things could soon get very unusual

The prevailing line right now across MLB — a league facing a lockout if a new collective bargaining agreement isn’t signed by Dec. 1 — is that things are business as usual.

CLEVELAND (AP) — Doug Jones, a five-time All-Star reliever who had his best success closing for the Cleveland Indians, has died. He was 64.

With a possible lockout on the horizon, it's been mostly business as usual on the free agent market — so far.

Mets agree to deal with All-Star 3B Eduardo Escobar

NEW YORK (AP) — The New York Mets and All-Star infielder Eduardo Escobar have agreed to a free agent contract, according to a person familiar with the deal.

NEW YORK (AP) — Outfielder Clint Frazier and infielder Rougned Odor were released by the New York Yankees on Tuesday after they were designated for assignment four days ago and went unclaimed on waivers.

PITTSBURGH (AP) — Bill Virdon, the steady centerfielder who won the 1955 National League Rookie of the Year for St. Louis and guided the Houston Astros to three straight postseason appearances as a manager, has died. He was 90.

AP source: Pirates bring back 1B Tsutsugo on 1-year deal 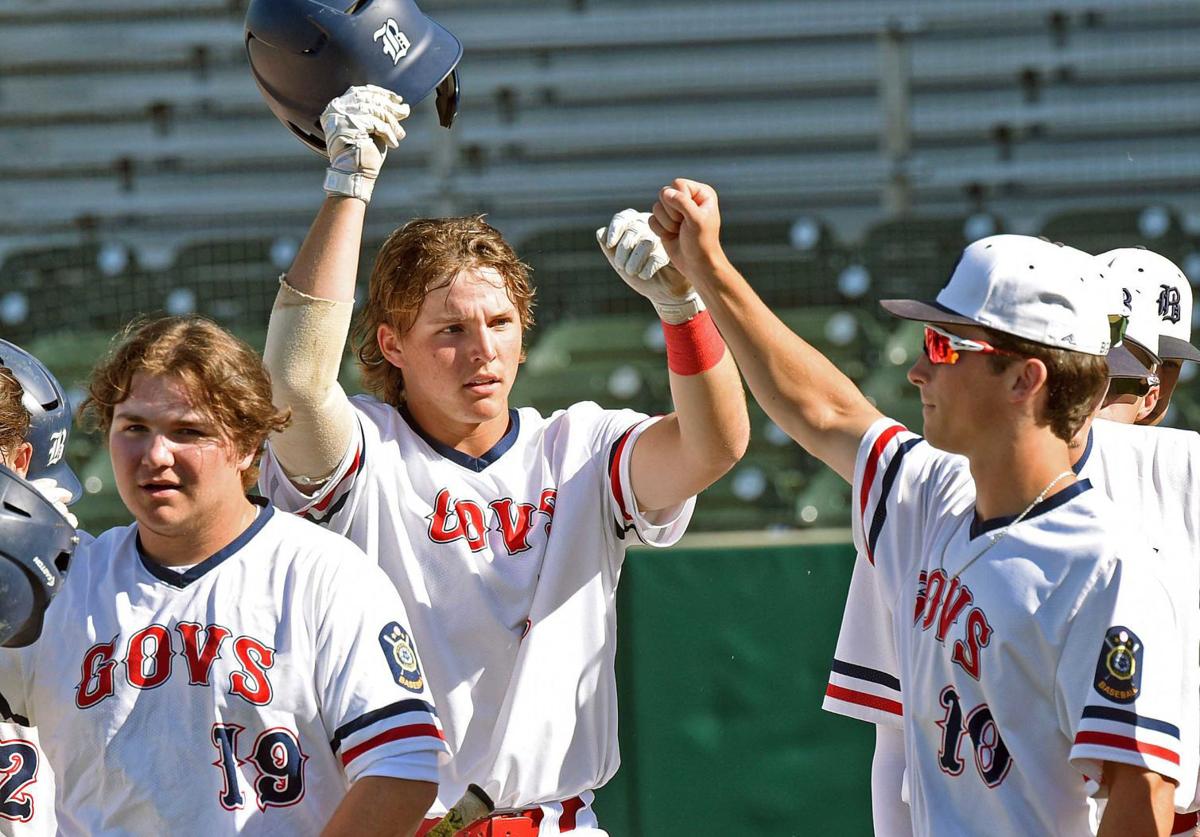 Isaac Pegors, center, capped off a stellar season with a strong state tournament for the Govs. 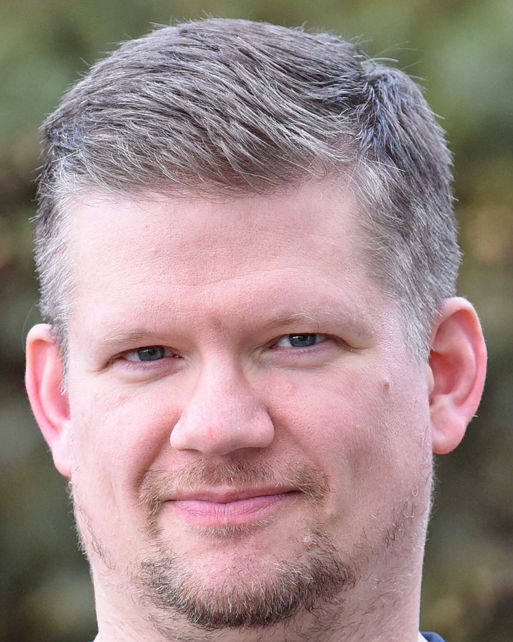