The last trip to Miles, Mont., didn't go quite as planned for the Mystics.

After a 32-4 regular season, Bismarck State College went 2-2 at the Mon-Dak Conference tournament. Still, the two wins were enough to clinch a spot in the four-team Region XIII tournament, which starts today.

The tournament winner hosts the North Plains District B playoff May 20-21.

"Everything we want to accomplish is still in front of us," BSC head coach Michael Keeran said. "Last weekend was one of those where things didn't go our way. Whether it was umpiring, a few bad bounces, there was just some bad luck and that happens sometimes.

"We got past it, we're qualified for regionals, so it's all still in our hands."

The Mystics will send ace Carter Rost to the mound today against the Pioneers. The Wichita State-bound Rost is 7-1 with a 1.46 earned run average in 55 2/3 innings.

"We feel really confident when Carter's out there," Keeran said.

The Mystics will be a little short-handed in the opening game of the tournament. Due to a home-plate incident in the game against Dawson at the Mon-Dak tournament, a handful of players got two-game bans for leaving the dugout.

"I liked how our guys handled it, honestly," Keeran said. "There's no gray area with the rule. It happened and we've moved on. We've always had that next-man up mentality. We have guys on our bench that would start for a lot of teams, so we just need them to step in and play up to their abilities and we'll be fine."

Scoring runs has never been an issue for the Mystics, regardless of who's in the lineup. BSC ranks No. 1 at the NJCAA Division II level in runs per game at 10.875.

Hitting was not the issue last weekend, run prevention was. The Mystics allowed 31 runs in four games.

"We need to pitch it better," Keeran said. "We've had good depth on the mound all season, things just kind of got away from us last weekend with some of the arms that haven't pitched as much. We still have confidence in all of our guys. In tournaments, pitching depth is key obviously and we just need to be a little better than we were last weekend."

The Mystics have lost consecutive games just once all season, making it hard to pick against the regular season Mon-Dak champs.

"This group is pretty resilient. They weren't happy with what happened last weekend, but sometimes you just gotta turn the page and move on," Keeran said. "The guys are ready to go. I expect us to play well."

Hallquist goes from walk-on to star for BSC

After high school, Michael Hallquist was planning on playing hockey.

Cold weather could do little to slow down Kirkwood Community College on Saturday at Bismarck Municipal Ballpark.

Some baseball fans believe in the idea that it is in fact possible to score too many runs in a game.

St. Cloud State had not lost a Northern Sun game in a month.

Game 1 of the Northern Sun baseball tournament on Wednesday in Sioux Falls, S.D., will have a pair of studs on the mound.

Mandan returns to action with sweep of Demons

For more than two weeks the Mandan baseball team was stuck indoors.

US Soccer reaches equal pay agreement for men and women

US Soccer reaches equal pay agreement for men and women 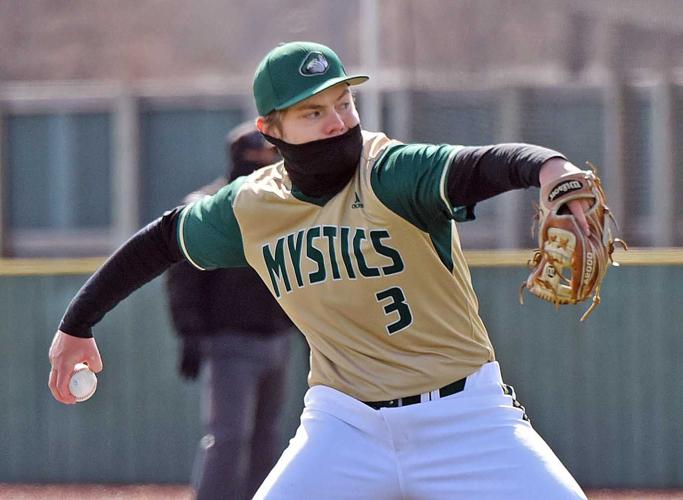 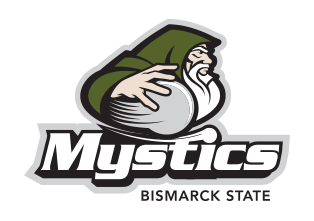