The holiday season is crazy, especially during a pandemic, so I’m guessing a few worthy news and notes from the outdoors may have slipped by. Here’s a few I think even nonhunters and anglers may find interesting.

Yes, we do have a viable salmon population in North Dakota, and fisheries crews have completed their annual salmon spawning operation on the Missouri River System, after collecting more than 2.1 million eggs.

The majority of the eggs were collected from Lake Sakakawea, with help from the Missouri River below Garrison Dam. Average size of female salmon was 8.3 pounds, which is almost 2 pounds heavier than last year.

“We’ve had good numbers of rainbow smelt, which is the primary forage for salmon in Lake Sakakawea,” Kinzler said. “This year we are seeing that the average size of those smelt has increased, and we are seeing that resulting in larger salmon.”

Chinook salmon begin their spawning run in October. Since salmon cannot naturally reproduce in North Dakota, Game and Fish personnel capture the fish and transport them to the Garrison Dam National Fish Hatchery where they are relieved of their eggs.

Once the eggs hatch, young salmon spend 6 months in the hatchery before being stocked in Lake Sakakawea.

“Overall, fawn production was good, which could lead to population growth depending on the severity of this winter,” said Bruce Stillings, department big game management supervisor in Dickinson.

Snowfall and poor ground conditions during most of the survey limited biologists to 18 of the 24 study areas, Stillings said.

In this day and age, you can stay up to date with all the latest news and updates from the Game and Fish Department by subscribing to news alerts via email. We provide text alerts for important information for which you may also subscribe at this link, https://public.govdelivery.com/accounts/NDGF/subscriber/new.

If you have a question, I’d suggest a quick search on the department’s website, gf.nd.gov, as I often do. And if you can’t find the answer or need to speak with a biologist or game warden, we still are accessible by the good old fashioned phone at 701-328-6300 Monday-Friday from 8 a.m. to 5 p.m.

The old parental response of “the journey is half the fun” to kids wondering “are we there yet” fits for hunting as well. Even just the scouti…

North Dakota wildlife officials are urging people to keep an eye out for migrating whooping cranes.

Calliope hummingbird sighting in Bismarck might not be 1st in state

While many archery deer hunters have enjoyed a couple months in the field, some filling tags and some waiting for the right one, thousands of …

Hummingbird find is a state first

It has been a while since I have shared the latest birding news, forgive me. I always intend to compose a piece during the weekend, but you pr… 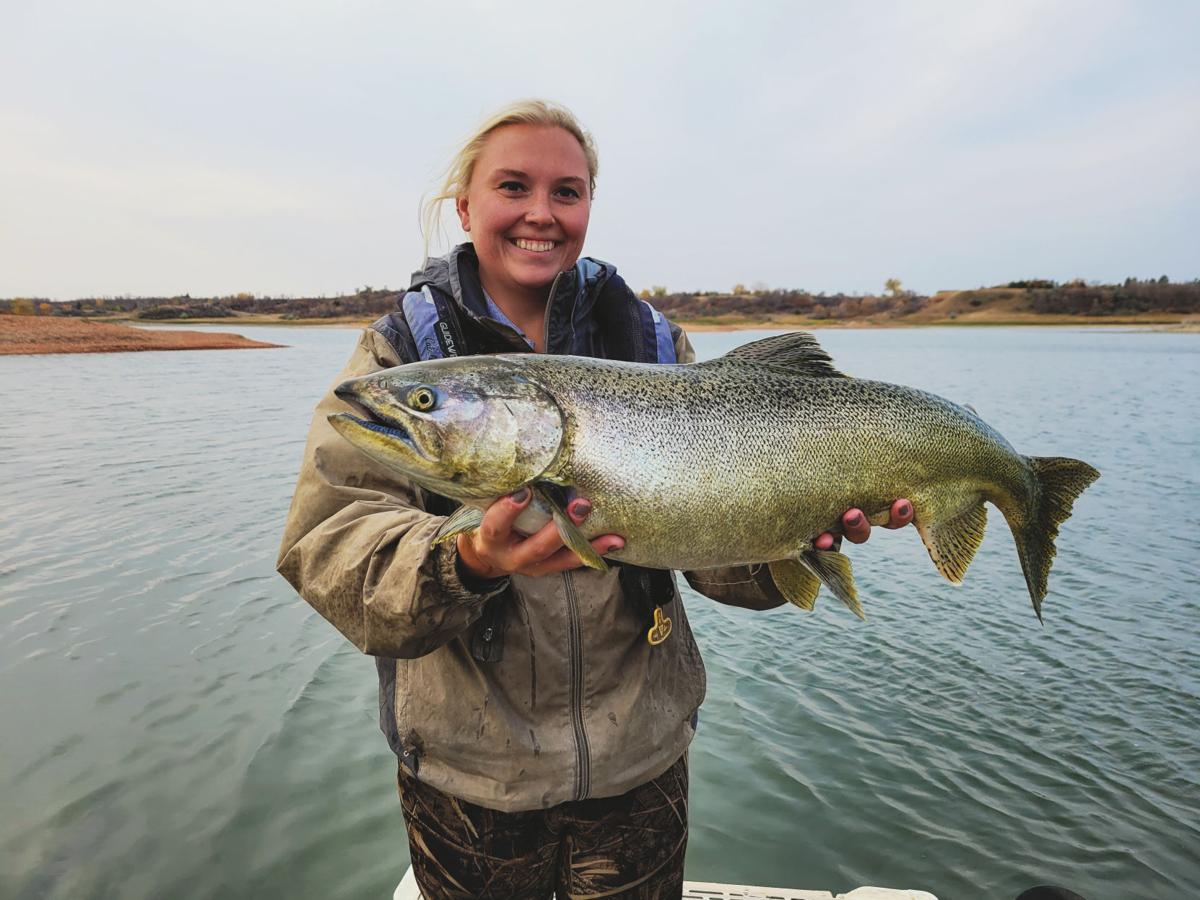 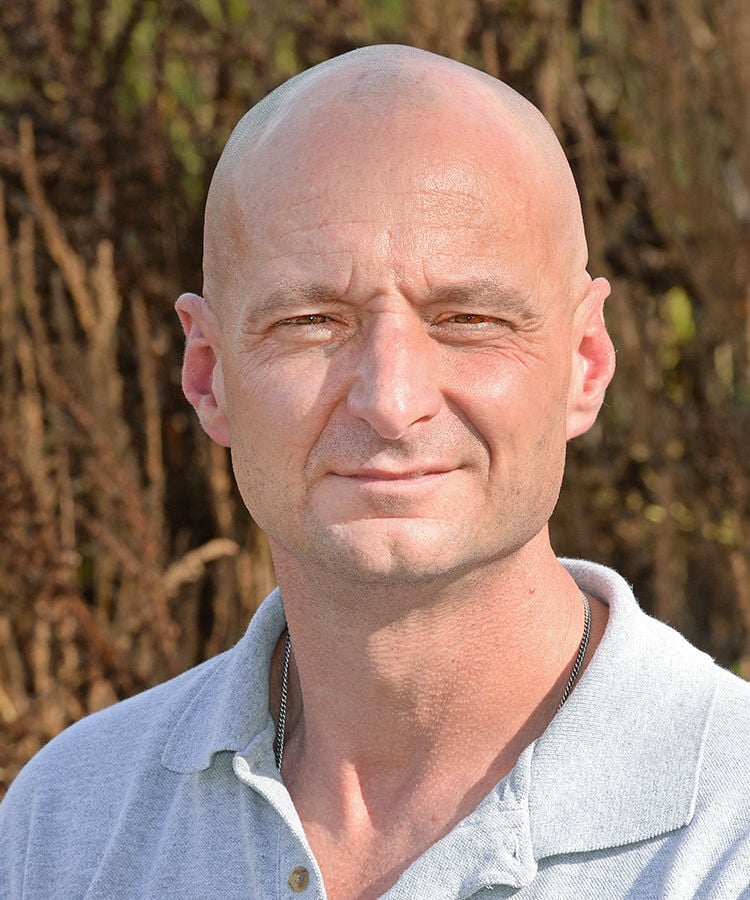