Last week I was able to share the serendipitous circumstances surrounding North Dakota’s first recorded sighting of a calliope hummingbird at the end of August. A sharp-eyed observer was reviewing photos taken at the Tom O’Leary Arboretum of a small hummingbird that seemed a bit off. Given the short-billed, salmon-colored appearance, it did not appear to be the regular ruby-throated hummingbird passing through.

North Dakota only has that one species of hummingbird regularly occurring. Given the increased benefits of digital photography and social media, some of the western hummingbird species are now being recorded with more regularity. I suppose it is possible the western birds are wandering our way a bit more often too.

The rufous hummingbird was the first westerner to be recorded in our North Dakota database. It was right here in Bismarck. The little lost soul showed up in the first part of September 1995, and it got quite the attention of birders local and afar. It was well documented as it continued to visit the home through October.

On Nov. 1, the weather took a turn for the worst, and the homeowner noticed the little hummingbird perched, so brought it in. The bird had gone into torpor, or semi-hibernation due to the cold. The bird was then transported to the Dakota Zoo. Someone ordered some high-energy drinks for the little guy, and they apparently didn’t fare well as it abruptly died! There was an attempt to do some taxidermy work but the specimen was lost, as I recall.

That was the first of a number of regular sightings of the rufous hummingbird, so we are nearing 20 recorded sightings. This medium hummingbird has a strong orange cast to the flanks, and the tail will often have a good amount of bright orange coloration within it as well, depending on age.

In 2006 our first recorded broad-tailed hummingbird was photographed in the town of Dawson just down the road to the east. A friend and I had first noticed the bird but sloppily assumed it was “just” a rufous hummingbird, so we checked it off our list and went on our way. Other observers following up on the rarity set it straight as to the proper identification.

Broad-tailed hummingbirds have an orangey cast to the flanks as well but not quite as strong as in the rufous hummingbird, and the orange in the tail is limited to the outer feathers. If I did due diligence to share detail on the complexities of hummingbird identification for this family, there would be no room to tell you the rest of the story on our famous calliope hummingbird in late August.

Yes, the Bismarck calliope hummingbird was seen by many and happily recorded as the first to appear in North Dakota. I had mentioned a friend came on the third day and went home disappointed, as the bird did not continue its appearance at Tom O’Leary.

Little did this birder know he had already seen one! Yes, you read that right. The end of August, Jack got a call from a friend saying there were two hummingbirds coming to the flowers on the deck. One was noticeably orange, and reported as a rufous hummingbird. Access was granted to the birding community to enjoy the find.

Jack in addition to several other birders ticked the rufous hummingbird over the coming days, and many photos were obtained. These hummingbirds have a well-earned reputation of fiercely defending a territory. Any time a second bird came near, a hot pursuit of the intruder was in order, and the second bird was not properly scrutinized.

After a week had passed, the hummingbirds had moved on and the excitement waned. Imagine my surprise as Scott Ray (who was with me when the calliope appeared, and has good experience with western hummingbirds) contacted me the other night. He was reviewing photos from Dickinson, and the second bird with the rufous hummingbird was actually a calliope!!

Yes, thanks to the digital photography, all those birders who had visited Dickinson checked their photo libraries and added a calliope hummingbird to their Stark county lists. So, this begs the question -- which hummingbird is the First State Record for Calliope? The one that was recorded first or the one that appeared first? Alas, the Bismarck find probably drops to No. 2 on the aviary scrolls.

Hummingbird find is a state first

It has been a while since I have shared the latest birding news, forgive me. I always intend to compose a piece during the weekend, but you pr… 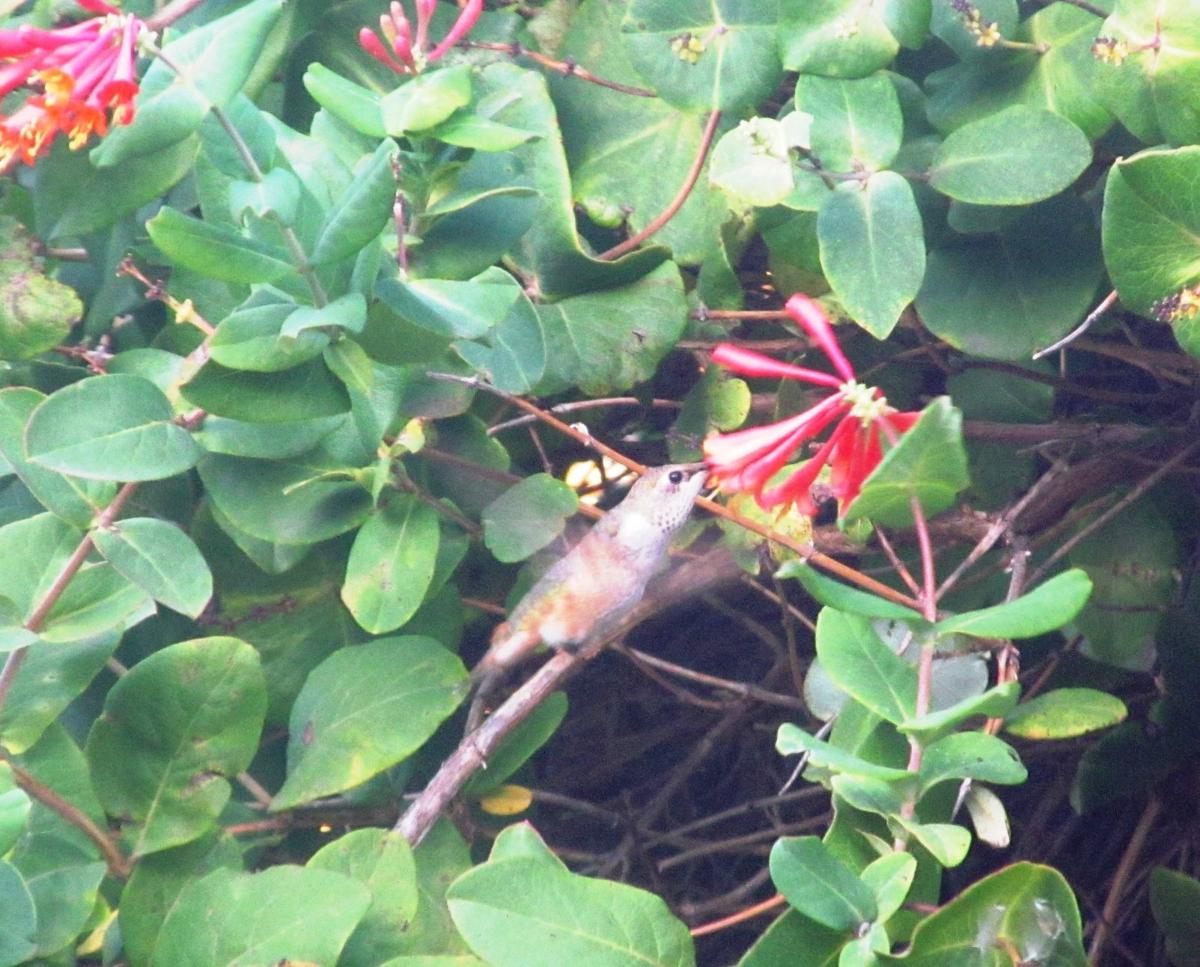 Pictured is a rufous hummingbird, the first western hummingbird to be recorded in our North Dakota database. 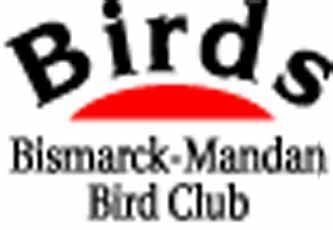