North Dakota is strategically positioned to lead in carbon management through large-scale capture, transport and secure geologic storage of carbon dioxide emissions from energy and industrial sectors, while facilitating further development of abundant renewable energy. The state can leverage its pioneering carbon capture experience at Dakota Gasification and extraordinary geologic potential to store CO2 from its own industries and others around the region.

The climate imperative for carbon management is clear. We must reduce CO2 emissions to zero by midcentury to avoid the worst impacts of climate change. The International Energy Agency projects that 8.6 billion tons of annual emissions reductions are needed globally from carbon capture by 2050, and the Intergovernmental Panel on Climate Change estimates that attempting to reach net-zero without carbon capture will increase costs by nearly 140%, unnecessarily burdening residential and business customers.

GPI recently commissioned the Rhodium Group to analyze the economic impacts of carbon capture. The study identifies cost-effective carbon capture opportunities at eight power, ethanol and gas processing plants in North Dakota and estimates that retrofitting these facilities would  nearly 1,300 construction jobs  over 650 ongoing operations jobs $6.3 billion in net investment, while capturing over 18 million metric tons of CO2 emissions annually. That’s on top of the potential to preserve current high-wage jobs and tax base by keeping existing operations viable in a net-zero economy.

The benefits of carbon capture are proven. A dozen large-scale facilities operate in the U.S. today across multiple industries, capturing and storing nearly 25 million metric tons of CO2 per year. Unfortunately, federal policy has provided far less support for carbon capture than for other clean energy technologies, despite it comparing favorably on a cost-per-ton basis for reducing emissions.

Fortunately, there is growing momentum in Washington for change. Members of the North Dakota and Minnesota congressional delegations have played a leading role in bipartisan legislation to expand and improve the  45Q  credit for carbon capture and to provide low-interest federal financing and grants for development of CO2 transport and storage infrastructure. Leading climate advocates in Congress also support these bills, and President Biden has included comparable provisions in his American Jobs Plan.

Gov. Burgum is right to catalyze action by setting an ambitious goal for carbon neutrality that relies on economywide deployment of carbon capture, transport and storage. Industry and environmental advocates alike should embrace it.

Thank you to the Bismarck Tribune for the editorial on July 10 regarding North Dakota’s 2021 legislative districting process. This is a tremen…

Bill Patrie (7/15) says theism is grounded only in the individual’s imagination. He claims one cannot know that God exists; one can only belie…

Ask any grocer, and you will learn competition is at the heart of our business. Consumers cross the street every day to find a lower price, wi…

This morning (July 2), I received my first ever hate mail letter in response to my letter to the editor of June 30 from someone who is intelle…

Every year, collisions between cars and wildlife on American roads cost us a staggering $8 billion. However, if you’re like me, what hurts you…

The growing number of COVID cases and deaths are among those of you who refuse to get vaccinated. If not for your own sake, then for the sake …

I read Bill Patrie’s editorial headlined “Racism runs deep through North Dakota." In the first paragraph he tells me that racism was “at work”… 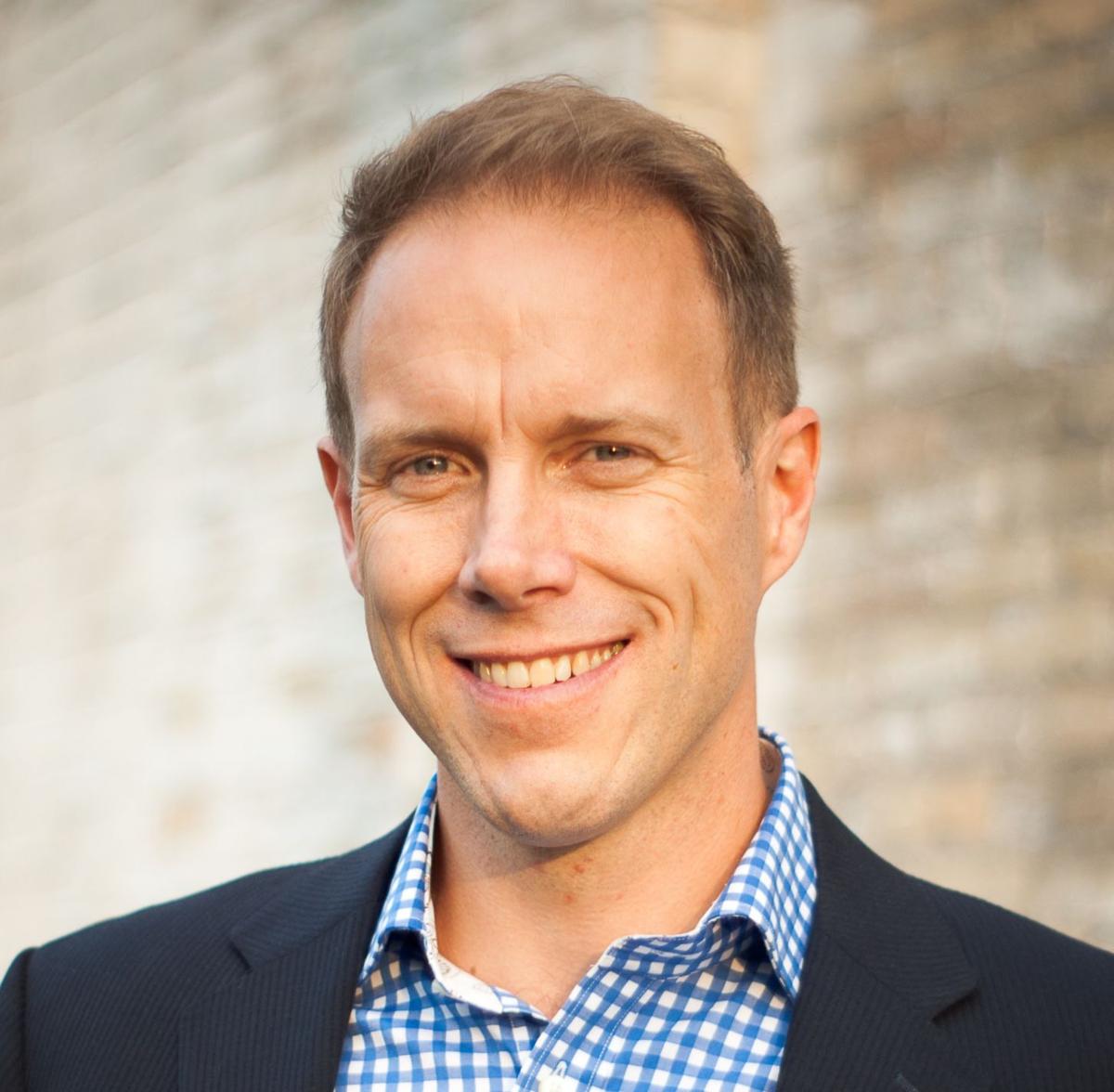 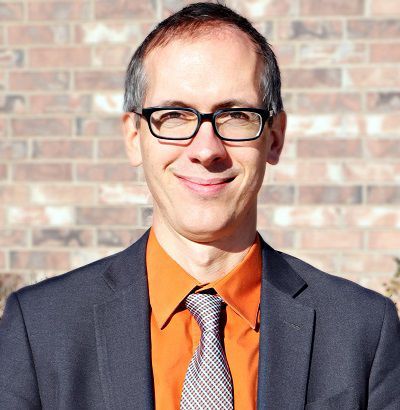