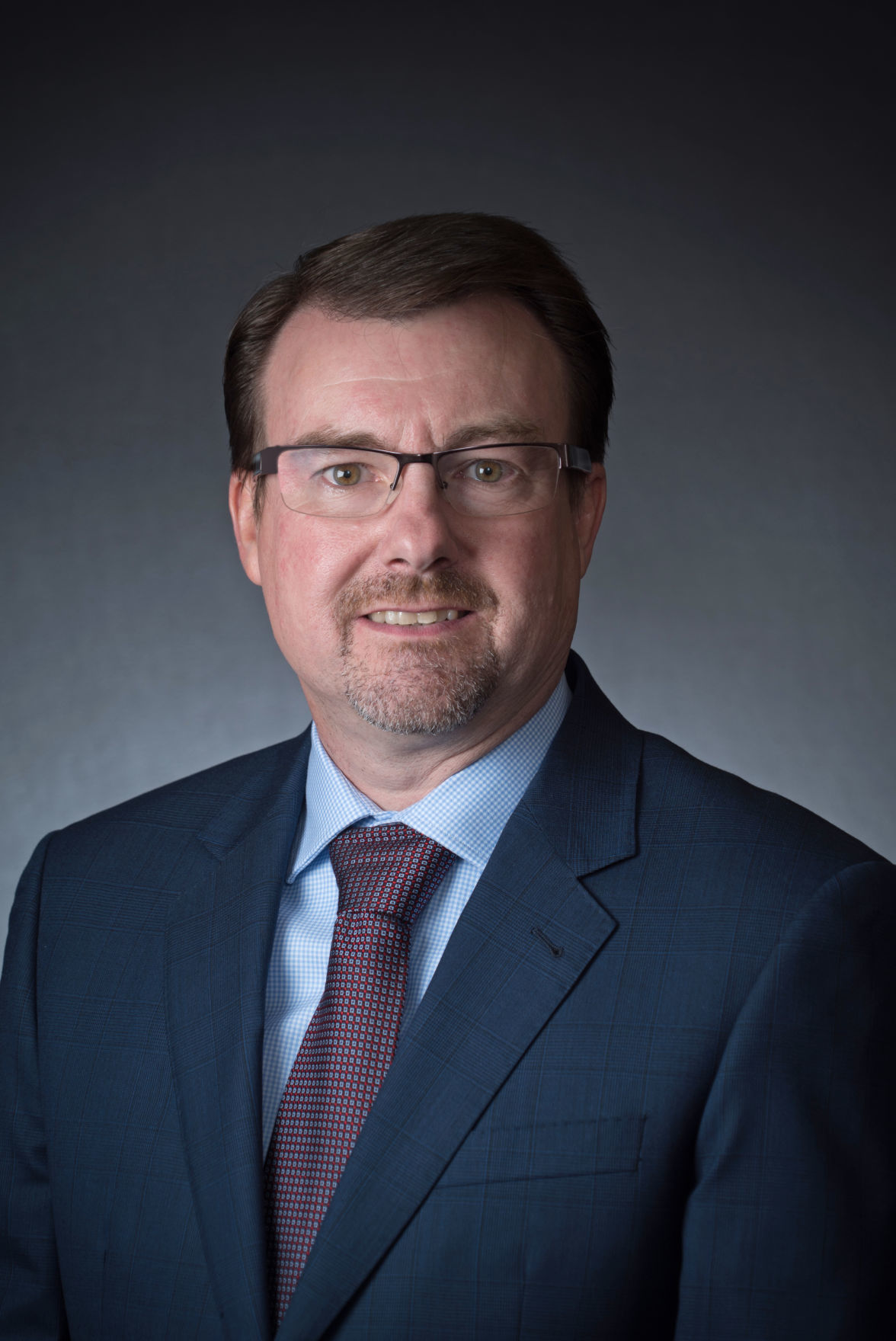 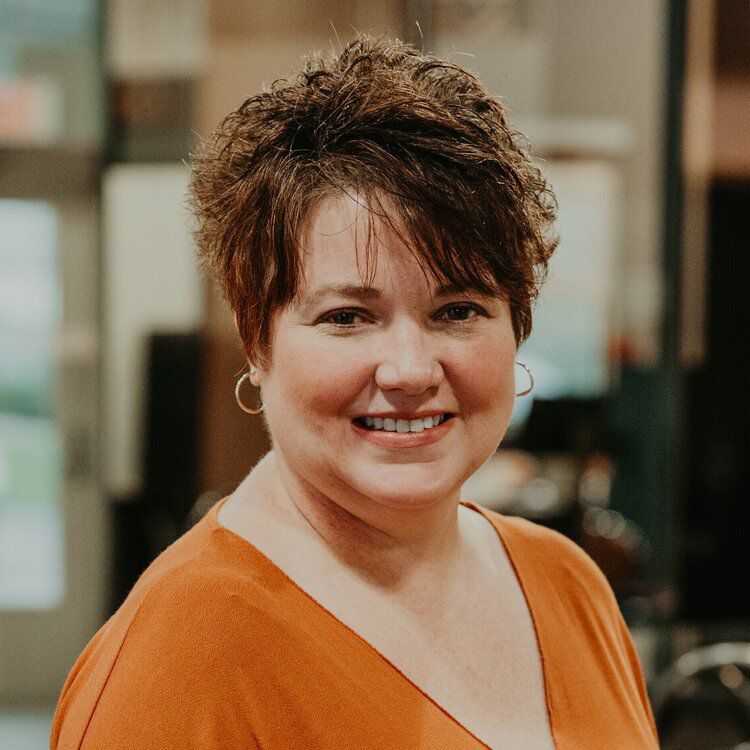 March is Women’s History Month and we’d like to highlight some of the great strides women business owners have made over the years. In 2016, over 1.1 million businesses owned by women in the U.S. employed 9.4 million workers with a payroll of $318 billion. Annual receipts of these firms topped $1.5 trillion. There are over 8 million more females that are self-employed. Most female-owned firms (99.9%) are considered small businesses having less than 500 employees.

According to the latest data from the Census Bureau Survey of Business Owners, there were 21,500 woman-owned small businesses in North Dakota in 2017. North Dakota woman-owned businesses employed 25,900 workers in 2017, both increases from 2012 figures.

Two past Small Business Administration award winners epitomize the success of women business owners – 2015 Small Business Person of the Year Paula Klein with Smartt Interior Construction and 2018 Small Business Person of the Year Kari Weigel with Sylvan Learning Center. Paula started the company in 2011 becoming a licensed contracting business that focuses on prefabricated commercial construction. In 2013, just her third year of business, the company surpassed $2 million in sales. CTB, formerly Center for Technology & Business, helped Paula with her Women-Owned Business Certification. Kari purchased Sylvan in 2008 and has since expanded the business using an SBA 504 loan to add another physical location. She also added three satellites locations across North Dakota which has allowed her to increase employees by 50%.

By highlighting their success, we hope to inspire others to consider opening their own businesses and become the next SBA Small Business Person of the Year. Please help us celebrate Paula and Kari and all women-owned businesses this month!

If you’re thinking about starting, growing, expanding or recovering your business, SBA resource partners can help. For more information, visit www.sba.gov/nd or www.ndwbc.com.

Letter: Voters should be concerned about candidate's ads

These are interesting times. We are spending more time at home. In our house, we notice more TV time, so I am on the receiving end of the “Bea…

As president of the North Dakota Long Term Care Association, I am in awe of the dedication of facility staff, families of residents and our st…

Letter: Brandt Dick is a leader

I am pleased to endorse Brandt Dick for Superintendent of Public Instruction. I have known Brandt for the past 20 plus years as a teacher, coa…

Letter: Only one conservative in state treasurer race

Republican primary voters always look for real conservatives to support. It was, therefore, unavoidable that someday a well-funded leftist wou…

We received four very pricey looking advertising pieces from Beadle for State Treasurer. They look very suspicious to me, including the one wi…

Letter: Republicans 'eat their own'

As a resident of Legislative District 8 and proponent of open, honest government I want to ask the Governor to tell the the residents of Distr…

The effects of the COVID-19 virus have been felt around the world. Unfortunately, beyond health risks, bad actors are using the pandemic to ca…

As people who have worked with Al Anderson in several areas, Connie and I believe Al will make a great senator for District 34 in Mandan. He i…

Letter: Trump's leadership should be applauded

On May 19, the Bismarck Tribune’s reprint of the Associated Press’s article with the following headline: “Trump taking untested malaria drug a…

Here’s a great idea: the state of North Dakota should accept the gift of the Coal Creek Station and operate it for the benefit for the people …