The Legislature is considering whether we should spend Legacy Fund earnings. They’ve heard many spending ideas. The Fund has $6.8 billion today.

The Legacy Fund was approved by the voters in 2010. It was designed to convert oil revenue, into cash and create a permanent fund for future generations. In 2010, we told the public that, “The Legacy Fund would secure North Dakota’s financial future by providing a consistent state revenue stream for our children and grandchildren, long after the oil industry takes a downturn.”

The oil industry pays 50% of all taxes paid to the state; 70% goes into various state funds and local governments and 30% is saved in the Legacy Fund.

Today, the General Fund is $4.8 billion. 27% comes from ONE source -- oil production and extraction taxes. The State’s budget is reliant on one revenue stream … oil. And State officials project oil production will peak in about five years. We will need a new revenue source then — the Legacy Fund.

Our group has offered suggestions regarding the fund we helped to craft. They are:

• Don’t spend any principle … except in case of a catastrophic event.

• Don’t spend earnings until they are banked.

• Save 75% of the earnings and reinvest them in the Fund.

• Beneficiaries must have financial commitment of their own money (no “free money”).

• Spending based upon long-term strategic planning, not short-term spending demands.

North Dakota has seen wild swings of state revenues based on oil production and prices (1980s and 2015). In 2015 we used all savings accounts to balance the budget, and cut $1.7 billion the following year. Oil prices dropped $20 since January and lost 30% more on Monday! When will we learn? The Legacy Fund was created to mitigate against these wild swings in state revenues.

Governor Burgum declared, the number one priority of the Legacy Fund is to protect ourselves from declining oil revenues. He’s right. Norway has a $1 trillion fund. They don’t spend more than 3% of the fund. Alaska’s oil trust fund is $65 billion. They advise to save most of the earnings. In 2014, the Great Plains Institute assembled people from across North Dakota to study the Legacy Fund, and also recommended saving 75% of the earnings. Our parents taught us the power of compound interest. Take their advice on the Legacy Fund and save it.

The Legislature should answer these questions, before deciding how much we should spend.

1. How much will the general fund grow in 30 years?

2. How much will be from oil taxes?

3. When will oil taxes begin to decline?

We shouldn’t spend ANY earnings without these answers.

Governor Link, said in relation to the one-time harvest of coal, "And when………the landscape is quiet again … and the last patch of barren earth has been seeded to grass or grain, let those who follow and repopulate the land be able to say, our grandparents did their job well………... Only if they can say this, will we be worthy of the rich heritage of our land and its resources.”

Oil is also a one-time harvest, so the same can be said of the Legacy Fund and how we manage it … “only then will we be worthy of the rich heritage of our land and its resources.”

Robert Harms and Dave Weiler, both of Bismarck, are two of the Legacy Found founders.

Have a 70 year old friend back in ND for a visit. Enjoys pheasant hunting. Seniors are aware, and for younger folks that haven't given this mu…

Many signs indicate our educational system is slipping. Our society has lost the ability to grasp numbers. Large numbers have lost all meaning…

How did the word “evangelical” become synonymous with Republicanism?

Letter: We can't take away someone's free will

If you have a desire to help people, wait for them to ask for help.

Letter: Has our form of government reached its apex?

Has Thomas Jefferson’s great experiment of 1776 about run its course? What is America’s political future?

North Dakota voters made it very clear by approving the Ethics Amendment to the state Constitution in 2018: we expect state government to beco…

It’s heartening to read the Tribune editorial giving thumbs up or thumbs down on current issues.

Letter: Does mandate only apply to workers?

It was with surprise that I read that our school board is willing to commit $3.5 million ARRA dollars to the construction of an ice rink! I un… 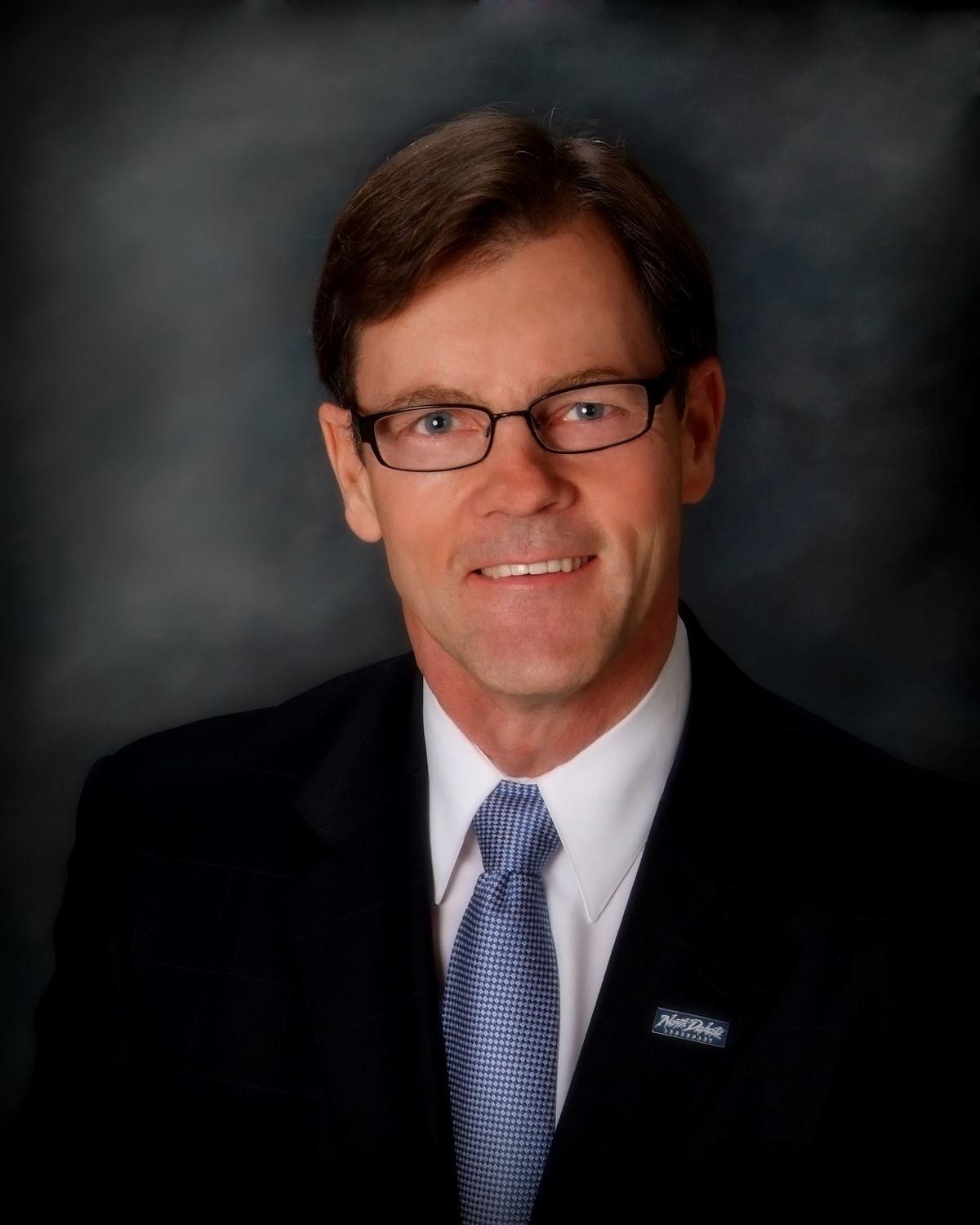 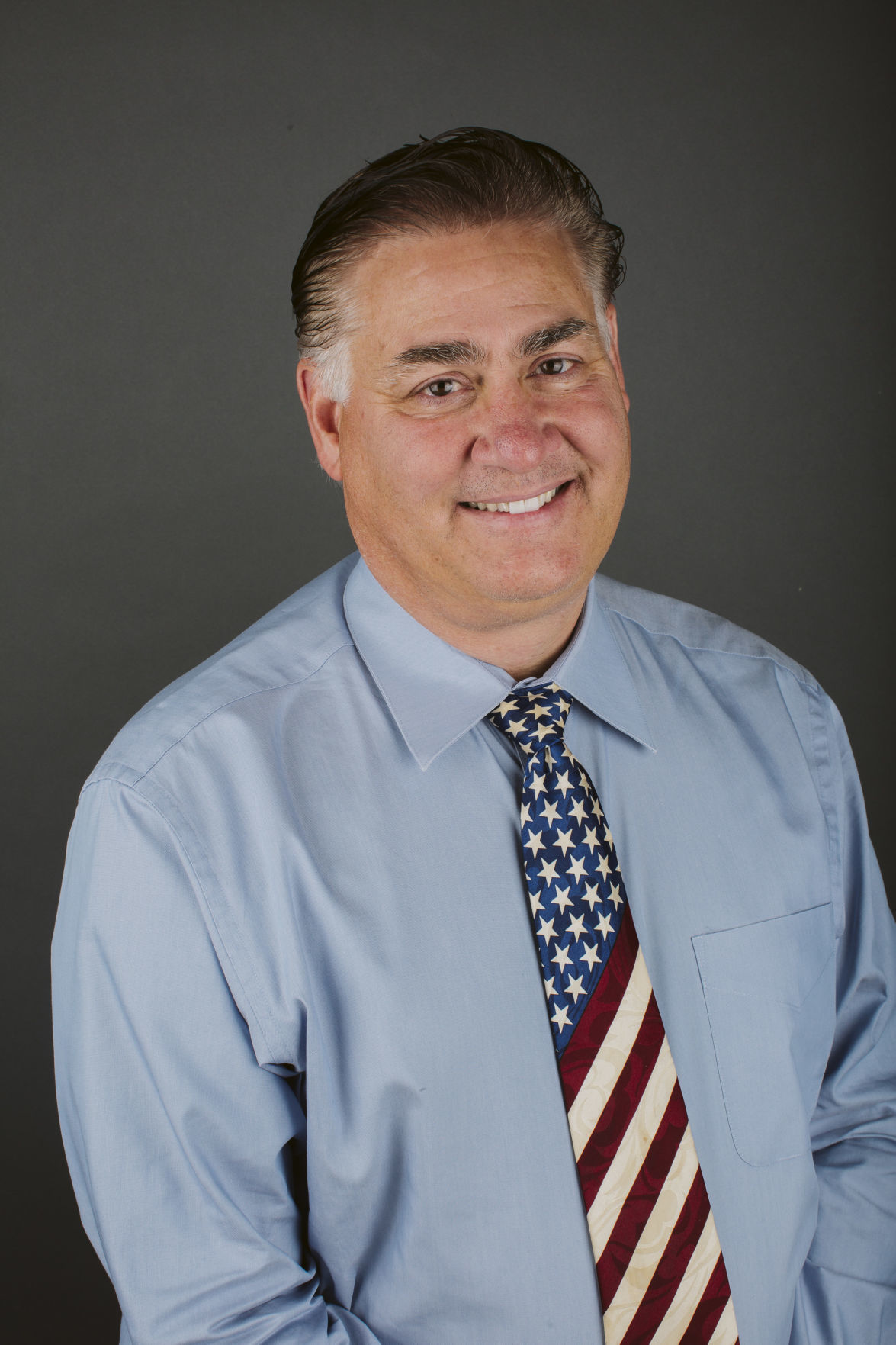