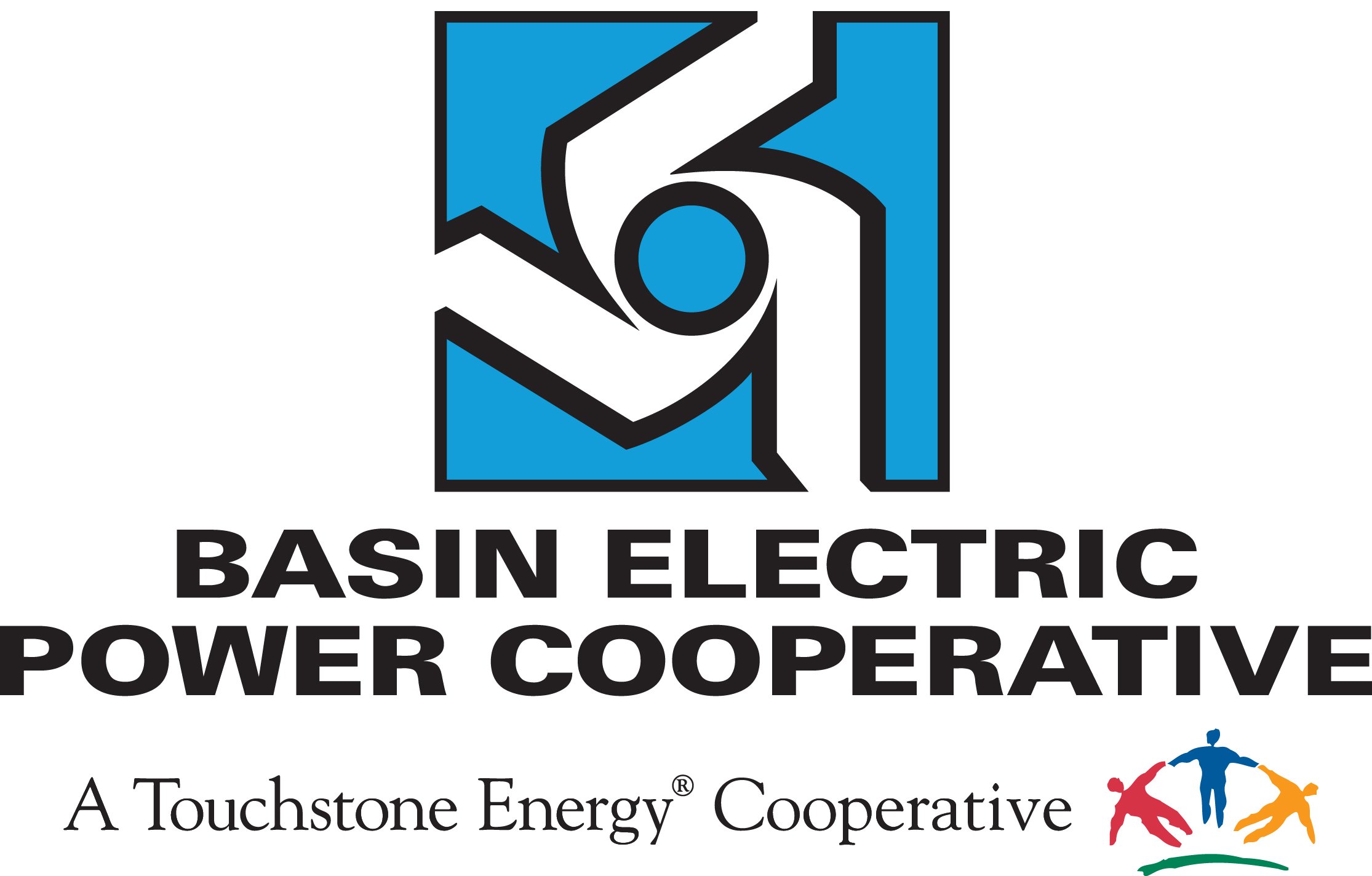 Spring is here and many farmers and growers are readying their fields in preparation for planting. A large number of them will turn to glyphosate, one of modern agriculture’s most valuable tools and an industry standard around the world.

Farmers and growers have relied on glyphosate for more than 40 years because there is no alternative to this safe and environmentally sound product. But turn on the TV or flip through a publication and you might find an advertisement making assertions about glyphosate or the product RoundUp. That’s why agricultural producers around the globe are standing up and speaking out about a glyphosate case you may not have heard much about: The volumes of scientific research and toxicological testing records supporting the case that glyphosate is safe for use.

Let’s start with the U.S. The Environmental Protection Agency has rigorously studied glyphosate and found it is unlikely to be carcinogenic to humans. In a detailed December 2018 letter to an Australian Senate Committee, the agency outlined and reaffirmed its exhaustive research finding glyphosate safe for human use.

The international scientific community has rigorously studied glyphosate and found this herbicide to be a safe product for farmers to use in their fields and increase the yields of agricultural products like wheat, corn and soybeans.

The European Union, like the EPA, has reached the same conclusion that this herbicide is safe after more than 3,300 peer-reviewed studies. For example, without glyphosate, the exported volume of wheat could be reduced in the EU by 75 percent. Crop yields would fall, soil erosion would increase, and the CO2 emissions would be doubled if glyphosate is banned. In the EU alone there are more than 40 companies that market glyphosate, with more than 2,000 products containing glyphosate.

As I mentioned, U.S. farmers are not the only ones who rely on glyphosate. In a recent Global Farmer Network column, Nigerian farmer Onyaole Patience Koku wrote about the importance of crop-protection products like glyphosate. Koku wrote, “I’m a proud user of glyphosate and other safe crop-protection technologies. They help farmers like me raise strong and healthy plants, allowing us to earn a living and also to make our small contribution to the food security of sub-Saharan Africa.”

Further, the Agricultural Health Study funded by the National Cancer Institute is the longest running study of glyphosate. The study involved 89,000 farmers and their spouses, and has been following these individuals since 1993. In 2018, the 25-year update concluded that there was no association apparent between glyphosate and any solid tumors or lymphoid malignancies, including NHL and its subtypes.

Unfortunately, not everyone is relying on science-based data on glyphosate. The state of California ignored the scientific findings of the EPA and others in the international community and decided to claim it was a “likely carcinogen” and require it and any product that comes into contact with it to carry a cancer warning. How did they get it so wrong? They relied on a discredited report by the International Agency for Cancer Research, which is lobbying to classify glyphosate the way they hoped the science would go instead of what scientific studies around the world actually found.

IARC ignored key data and is famously at odds with science. But a discredited report was enough for California to change public policy and led to the false labeling of glyphosate under the state’s Prop 65 law. This had the cascading effect we have since seen — more lawsuits based on this flawed finding, more advertising from plaintiffs’ lawyers incentivized to bring these lawsuits, and more uncertainty in the minds of consumers.

If California is allowed to force agricultural producers to falsely label their products with warnings that are untrue, it would have a chilling impact on our nation’s agriculture, agricultural supply chain and the First Amendment.

We teamed with agriculture stakeholders from across the country to challenge California’s Prop 65 in federal court. Our national agriculture coalition won an initial and vitally important judgment when United States District Judge William Shubb granted an injunction. Shubb’s ruling prohibits California from moving forward with a glyphosate labeling requirement until a final decision is handed down by the court.

Shubb’s injunction against Prop 65 said California’s arguments “[do] not change the fact that the overwhelming majority of agencies that have examined glyphosate have determined it is not a cancer risk.” (Page 5). The judge also said the evidence in the record showed glyphosate was not known to cause cancer. (Page 9).

The issue is also gaining attention at the federal level. During an April 9 House Appropriations Committee meeting, Agriculture Secretary Sonny Perdue said opponents of glyphosate are losing thanks to science but are now turning to the courts to pursue an agenda he said would be devastating to the agriculture community.

The international scientific community, including scientists at the EPA, have extensively researched glyphosate and continue to find this product safe to use as directed. We believe science and facts should dictate public policy and legal decisions. We urge policymakers and legal decision makers to base their decisions on these two basic tenets.

Speaking out: Baseball has been part of Bismarck since the beginning

As we celebrate Bismarck’s sesquicentennial, it’s interesting to think about the fairly small number of things that have endured for the last …

Does the media have a bias toward bad news? | The Ethical Life podcast

🎧 Can the negative slant of news reports be blamed for the generally lousy vibes in the country?

Speaking out: A patriotic dream for Independence Day

Jonah Goldberg: The GOP may win in the midterms, but it can’t hang on to power

For congressional Republicans, the election can’t come soon enough. In the modern era, it’s hard to think of a time when the party out of powe…

Speaking out: It’s all hands on deck for teacher allies

In recent weeks and months, I’ve had the privilege of speaking with many former and current teachers, dedicated school board members and other…

Mona Charen: In defense of pregnancy

With the anticipated ruling on Roe v. Wade, the press has been full of accounts of how difficult pregnancy is for women. In addition to storie…

Lloyd Omdahl: Should the CCC be revived?

Williams: Abortion rights aren't the first the U.S. has curtailed. And they won't be the last.

"Today, the Supreme Court is dominated by so-called originalists who ardently view the Constitution as frozen in a time in which women, Indigenous people and Black people were subordinate to the framers," writes columnist Michael Paul Williams.

Fifty-five years ago, on June 12, 1967, the U.S. Supreme Court, in the landmark case of Loving v. Virginia, struck down in the name of equal p…

Per a new report from Gallup, the percentage of Americans now saying they believe in God is the lowest since they first started doing the survey.