Major benefactors to the Theodore Roosevelt Presidential Library set to be built near Medora have purchased a ranch in the area.

Rob and Melani Walton, of the Walmart fortune, purchased 1,936 acres, the bulk of the Hellickson Ranch, for $3.8 million, according to a Billings County deed signed last month.

Melani Walton is a Sidney, Montana, native, a 1998 Dickinson State alumna and a trustee of the board organizing the library project.

The Waltons, who live in Bentonville, Arkansas, gave $50 million to the project's initial $100 million fundraising effort as a "founding benefactor."

A statement provided on behalf of the couple said they "bought the ranch to preserve the land, which will continue to be grazed. There are no plans to develop the ranch, either personally or in connection with Theodore Roosevelt Presidential Library Foundation. The ranch's relationship will continue with the same neighboring rancher, and the ranch will continue working with the Medora Grazing Association."

The ranch, which is leased to another rancher, is southeast of Medora, the Old West tourist town at the gates of Theodore Roosevelt National Park.

Mylo Hellickson, who was born and raised on the family ranch and now lives in Brookings, South Dakota, said the ranch is in a "picturesque" setting in the Badlands, bordering the Bully Pulpit Golf Course. He noted that the Waltons did not purchase the last 88 acres of the ranch closest to Medora. It wasn't clear why.

Hellickson said he has never met or spoken with the Waltons, "but I'm happy that they were interested in our ranch, and I'm excited and look forward to see what they're going to do with it."

Doug Ellison, owner of the Western Edge Books, Artwork, Music business in Medora, said he's glad to see the ranch will be preserved.

"I'd just welcome them to the neighborhood, so to speak," he said.

Both he and Hellickson noted Melani Walton's ties in the area. Ellison said the Walton couple has visited Medora two or three times a year since the library project got underway. He called them "very nice people."

“Theodore Roosevelt’s Elkhorn Ranch is known as the cradle of conservation, and he lived in North Dakota as a rancher. I am pleased anytime anyone conserves the land and continues the tradition of ranching and grazing in North Dakota," he told the Tribune.

Congress in December passed a $2.3 trillion spending package that included new federal coronavirus aid and a provision for the sale of 93 acres of U.S. Forest Service Land for the library, to be sited near the Medora Musical.

The 2019 Legislature approved a $50 million operations endowment for the library accessible after organizers raised $100 million for construction -- a fundraising goal completed last year. As of March 31, the project had garnered more than $153.6 million in donations, signed agreements, pledges and the endowment.

Library construction could begin late this year or early next year, and will cost more than $100 million.

The project also extends to a Roosevelt scholars program at Dickinson State University, digitization of Roosevelt's papers at the university and partnerships with Theodore Roosevelt National Park and local ranchers and grazers.

The library will honor the 26th president, who ranched and hunted in the Medora area in the 1880s as a young man, before his time as president from 1901-09.

The Waltons have given $10 million to Dickinson State's Theodore Roosevelt Center, fulfilling a provision of the 2019 bill for building the presidential library near Medora.

The sale of 90 acres of U.S. Forest Service land for the Theodore Roosevelt Presidential Library is set to occur in April, after an appraisal wrapped up this month.

Rob and Melani Walton, of the Walmart fortune, were named as a "founding benefactor" of the Theodore Roosevelt Presidential Library, committing $50 million, but their donations totaled $15 million.

Whoa! Scientists finally know why these dolphins are lining up to rub against coral

Vladimir Putin often got frustrated with Donald Trump, here’s why

Vladimir Putin often got frustrated with Donald Trump, here’s why 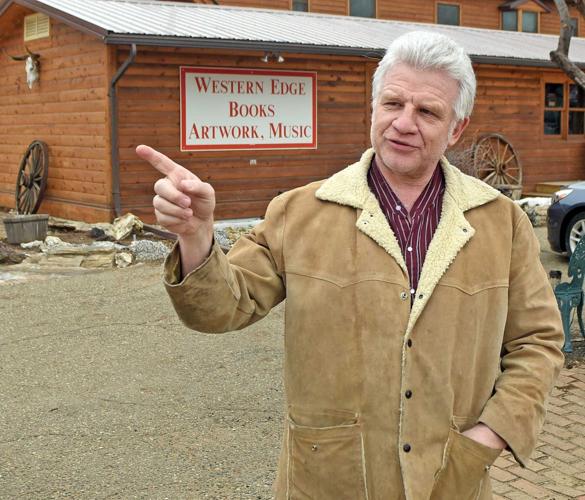 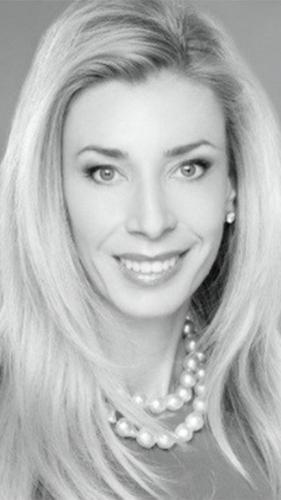 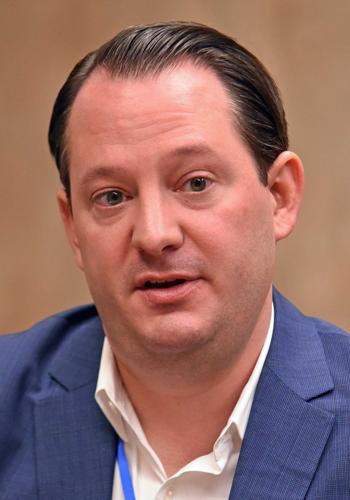