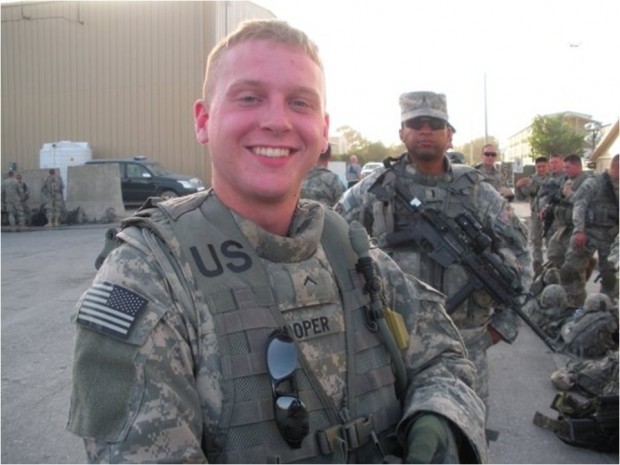 Keenan Cooper, 19, of Wahpeton, was killed in Afghanistan recently. 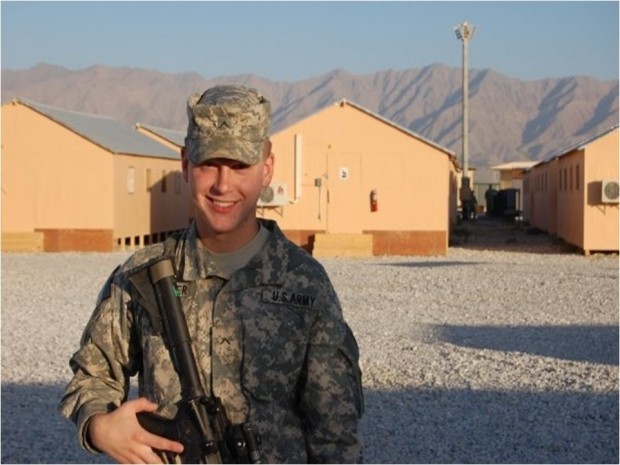 An Army soldier from Wahpeton has been killed in Afghanistan, his family's spokesman said Tuesday.

The military did not release details of Cooper's death to his family, Adams said.

"Everybody is pretty sure it was a roadside bomb," Adams said. "That's what was insinuated."

Cooper was serving with the Fort Bragg, N.C.-based 82nd Airborne Division, said Adams, who said he had known Cooper since the soldier was eight years old.

Keenan Cooper would have celebrated his 20th birthday next week and was slated to complete his first tour of duty in Afghanistan next month, Adams said.

"He was just about ready to come home," Adams said.

Cooper was engaged to April Travis and the couple planned to marry in October, Adams said.

The lifelong Wahpeton resident had returned to his hometown last month for a visit.

"He was in good spirits," Adams said. "He was quite happy to see his fiance and seemed happy to be in church. He was doing really well."

Cooper's parents and his fiancee were scheduled to travel to Dover Air Force Base in Delaware when his body is returned this week, Adams said.

"He knew when he was in fourth grade that he would be in the Army someday," Adams said. "When he made up his mind to do something, he did it."

Cooper, a 2008 graduate of Wahpeton High School, was friendly and soft-spoken, Adams said.

"He was a man of few words but if you caught him at the right time, he could be as funny as possible," Adams said.

As of July 5, 2010, 16 U.S. service members from North Dakota or serving with North Dakota military units have been reported killed while on duty in Iraq. Five others were killed in Afghanistan.

List of North Dakota troops killed in Iraq and Afghanistan

As of July 5, 2010, 16 U.S. service members from North Dakota or serving with North Dakota military units have been reported killed while on duty in Iraq. Five others were killed in Afghanistan.

WAHPETON, N.D. (AP) - Funeral services have been scheduled for a Wahpeton soldier killed in Afghanistan.

BISMARCK, N.D. (AP) - Gov. John Hoeven is directing government agencies to fly flags at half-staff from sunrise to sunset Friday in honor of a…

WAHPETON — A crowd that packed a National Guard armory Friday to honor a North Dakota soldier killed in Afghanistan remembered him as a man of few words who just wanted to do his job.

Keenan Cooper, 19, of Wahpeton, was killed in Afghanistan recently.