CANNON BALL — With the deepest winter snow piled up in years, the Standing Rock Sioux Tribe is doubling down on its message that it’s high time for the anti-Dakota Access Pipeline campers to go home or move off the Cannonball River floodplain.

A tribal and camp meeting Tuesday at the Fort Yates administration building ended with a cleanup and evacuation plan that aims to take advantage of a break in the weather and get "water protectors" and protesters either out or on their way by Sunday.

The plan is to clear drifts of heavy snow from dedicated tribal acreage near the Cannon Ball town site, on the reservation, for people and structures. The site is about 3 miles from the main Oceti Sakowin and smaller Rosebud camps, both in the floodplain. They've been occupied since August by as many as 10,000 people opposed to the crude oil pipeline being built near the reservation.

Cody Two Bears, a tribal councilman, is leading the effort and said about 500 people remain in the camps, based on the latest count he had Tuesday. The Sacred Stone spirit is not included in the plan.

Two Bears said the tribe will help as much as it can and there may be a way for volunteers to get involved. He said the cleanup and evacuation plan is a cooperative one with camp leaders, who get the message that anyone who moves needs to be self-sufficient.

Anything left after the move will be considered abandoned property and subject to being cleaned up and removed, according to Two Bears, who added people who don’t move will not be the tribe’s responsibility.

“We want people to leave the floodplain, either go home or come to the new camp,” said Two Bears, explaining that tribal law and codes will apply — one advantage of moving the camp onto the reservation. “There will be the force of law."

Doug Crow Ghost, director of the tribe’s water resources, said the people are not being asked to leave the pipeline fight or to stop praying.

“They’re being asked to leave an area that’s going to get wet,” said Crow Ghost, adding he would contact the U.S. Army Corps of Engineers, owner of the camp lands, so the agency is aware of the tribe’s effort to clear the camps and prevent contamination of the flood water, if it comes.

He said the corps has been supportive of the tribe’s position: “But we need to put our feet to the ground. People are coming with their hearts and prayers and, at the same time, the fight is not over, the camp has to go."

At Cannon Ball, Robert Fool Bear, the district chairman, said tempers are running high after the town and the community building were overrun with people from the camps, especially nearby Sacred Stone. He said the district has moved to evict camp media from occupying its gym and kitchen with a deadline set for Saturday.

“We want to see people go home. It’s not a peaceful, prayerful camp anymore. We know that,” Fool Bear said. “I think the services the tribe can provide for a winter camp are a lot more than we can.”

”We love the Oceti Sakowin camp. There are different threats and the flood is just one. Dakota Access is still there and it’s armed to the teeth with technology,” Autin said.

Meanwhile, Tom Goldtooth, of the Indigenous Environmental Network, was over at the new winter camp area after the meeting, working out some details for getting snow cleared in the next few days. He said the idea is to set up a staging area so people can move their equipment and structures, while a more orderly camp with centralized kitchen, dining, water and sanitation services is organized.

“We’re accepting the challenge to move people to higher ground,” said Goldtooth, adding that people should be clear by Sunday whether they’re leaving, or moving.

“It’s not a statement of giving up. It strengthens the resilience of the water protectors and they’ll be safe and warm,” he said, looking out at the level area, where a few structures and trailers are already located. “It’s a good site for a camp.”

A Bismarck woman died Wednesday evening in a motorcycle crash south of Menoken, according to the North Dakota Highway Patrol.

The North Dakota Highway patrol has identified the Riverdale teen who died Monday afternoon in a two-vehicle crash on the Garrison Dam.

Hearing set for pipeline to store carbon from synfuels plant

Environmental and tribal groups opposed to Enbridge Energy’s ongoing effort to replace its aging Line 3 crude oil pipeline are occupying one of the company's pump stations, where some chained themselves to equipment.

The North Dakota Highway Patrol has identified the man who died Wednesday in a single-vehicle crash near Venturia.

Standing Rock, pipeline operator at odds over next steps in Dakota Access fight

The Standing Rock Sioux Tribe wants a judge to keep open its lawsuit over the Dakota Access Pipeline and require monthly updates on an environmental study, but the line's operator objects.

North Dakota regulators have denied a wind farm’s request for an extension to install technology that would keep the lights atop its turbines from blinking bright red all night long. 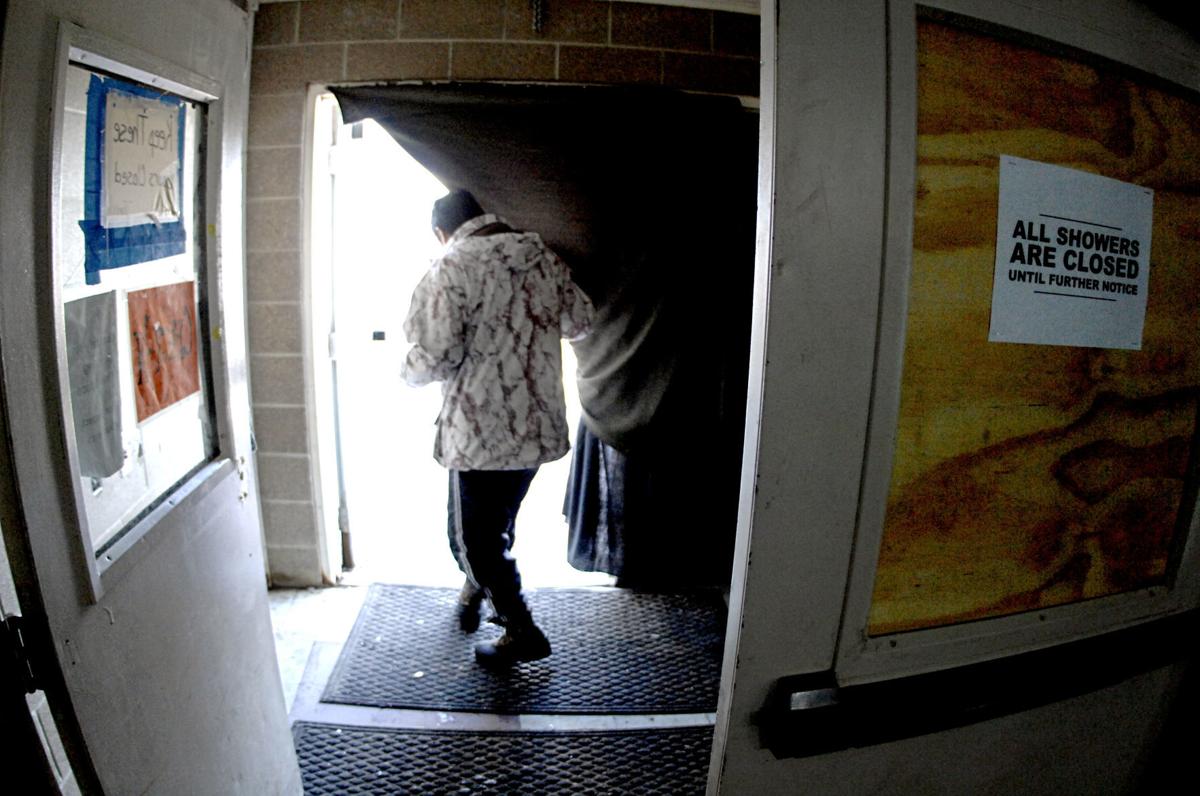 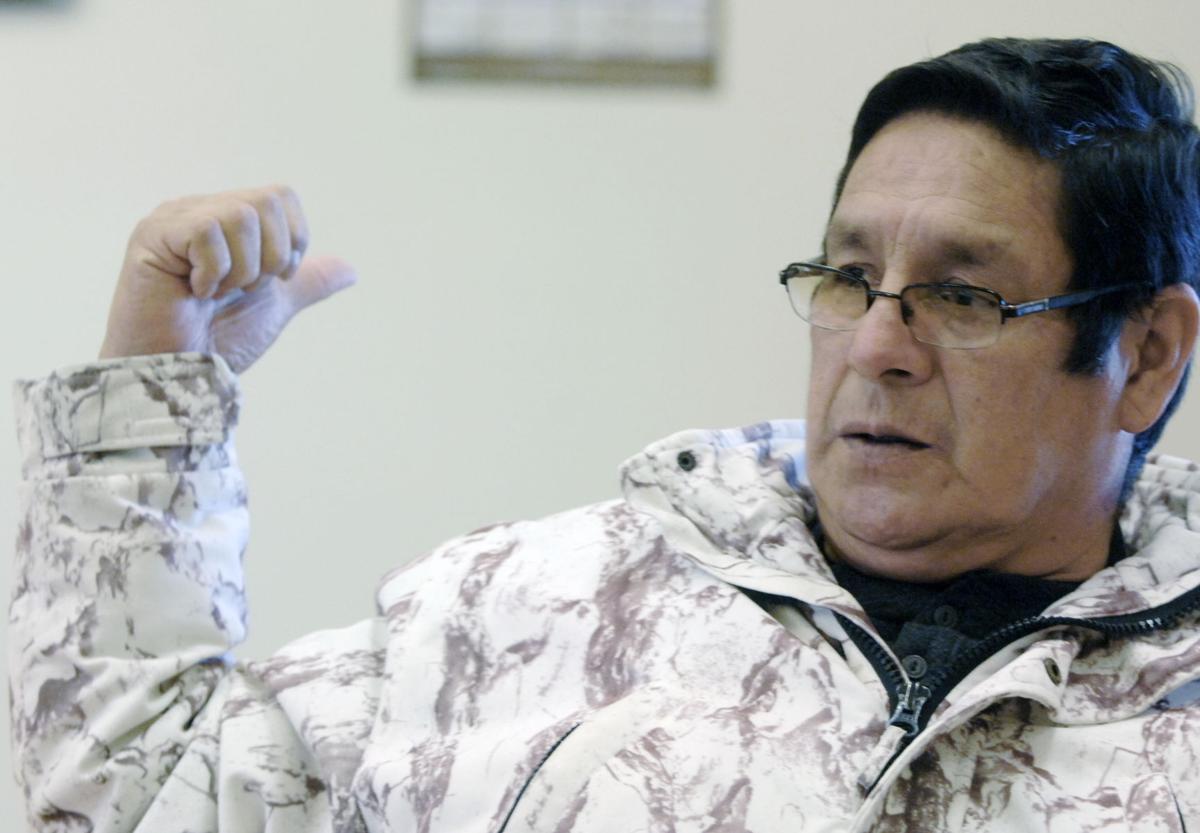