The Standing Rock Sioux Tribe is developing a wind farm, the first of its kind on an Indian reservation in North Dakota.

About 60 turbines are slated to dot the Porcupine Hills, a badlands-esque part of Sioux County between Fort Yates and Porcupine.

Tribal leaders have nixed moving ahead with a wind farm in the past, reaching the conclusion that they would have little ownership of such a facility if a developer were to build one on Standing Rock.

To aid in that effort, Standing Rock over the years has secured small grants from the U.S. Department of Energy to study wind development potential on the reservation, as it’s long been something the tribe has wanted to pursue. With that work done and with the right approach moving forward, the tribe now hopes to attract a developer aligned with its values to build the project.

After pipeline fight, Standing Rock communities look to the sun to power their future

Standing Rock is pursuing the idea amid its fight against the Dakota Access Pipeline, which has spurred efforts to harness renewable power on the reservation. A small solar farm already exists in Cannon Ball. Standing Rock is working with advisers, including LIATI Capital, Connexus Capital and Hometown Connections, to make the wind farm come to fruition.

The wind farm would be named “Anpetu Wi,” which in Lakota means “the breaking of the new day.” The Lakota people traditionally have prayed at that time, SAGE General Manager Joseph McNeil said.

The wind farm would have a 235-megawatt capacity with the potential to expand down the road. SAGE recently filed an interconnection request with the Southwest Power Pool, which oversees the power grid in a number of central states, including in parts of North Dakota.

McNeil said he anticipates the interconnection process to take at least two years as the grid operator studies plans for the wind farm. In the meantime, SAGE plans to work on other aspects of the project, including building access roads through the area this year in an effort to make use of the Production Tax Credit, a federal wind incentive expiring at the end of 2020.

SAGE also intends to do other work, such as identifying the exact location for each turbine with the help of Standing Rock’s Tribal Historic Preservation Office, which will survey the area for any cultural resources that should be avoided. The project also will need various environmental analyses.

“As we’re doing this, we’re building the capacity to do this again,” McNeil said.

Philanthropic foundations already have contributed nearly $2 million toward those efforts, and SAGE is launching a crowdfunding initiative at www.anpetuwi.com to raise another $1.5 million to complete the work.

SAGE is seeking donations as the tribe’s resources have been drained amid the coronavirus pandemic and a drop in revenue from Prairie Knights Casino following the pipeline protests in 2016 and 2017, McNeil said.

“Our tribe has been pretty strapped to support a project like this,” he said.

The total project cost is estimated to be $325 million. SAGE plans to secure that funding through additional crowdfunding and by partnering with a developer and investors. SAGE also hopes to court an entity to purchase the power generated by the wind farm.

SAGE leaders envision that the wind farm, once built, eventually would generate revenue for the tribe, as well as provide construction and maintenance jobs for tribal members.

Sitting Bull College in Fort Yates has offered a wind turbine technician program in the past, and a similar program could emerge again to train workers.

“We want to partner with our local tribal college and perhaps other college partnerships to bring that education here so that we will train people in renewable energy technology,” Wasin Zi said. “We want to be the place where people go for that training.”

Storm could drop several inches of snow on Bismarck-Mandan

The fall snowstorm bearing down on North Dakota is forecast to drop several inches of snow on the Bismarck-Mandan area by Friday. 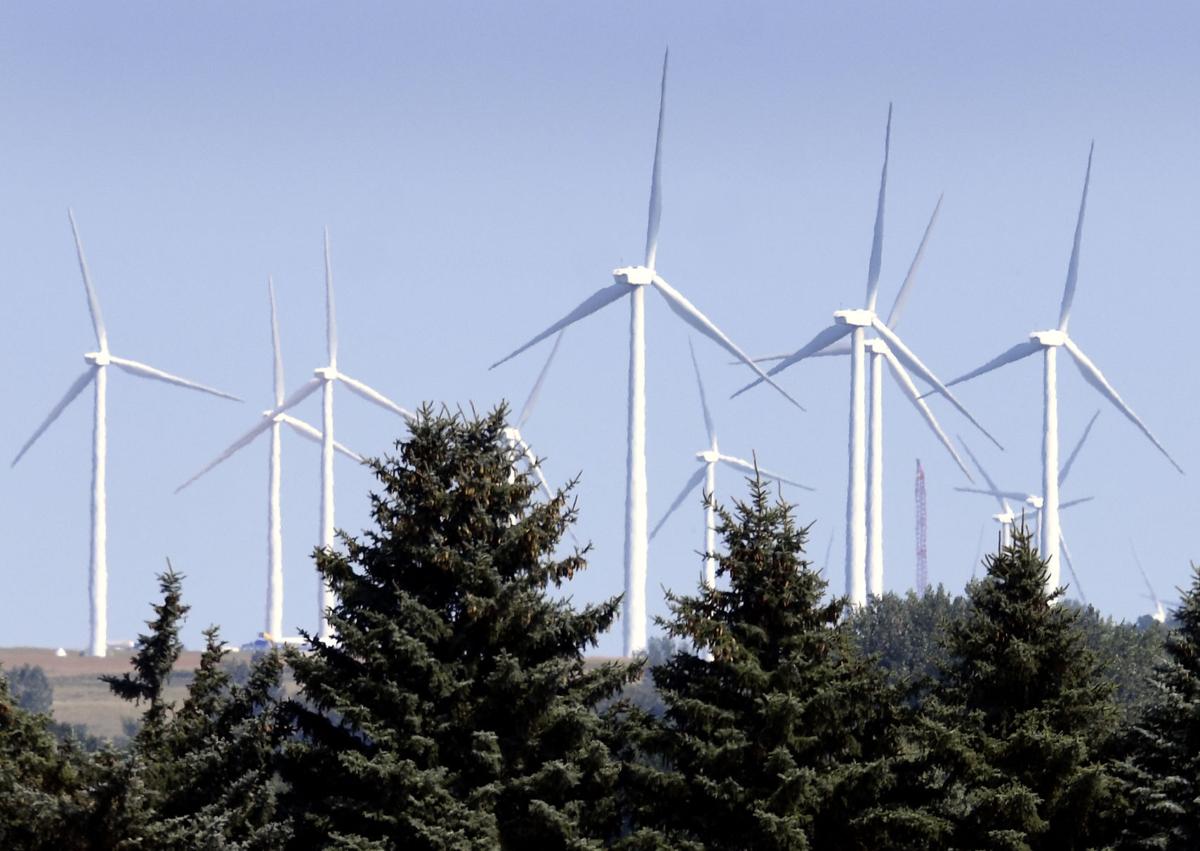 More than 3,000 wind turbines generate power across North Dakota, including dozens that make up several wind farms along state Highway 36 near Wilton. 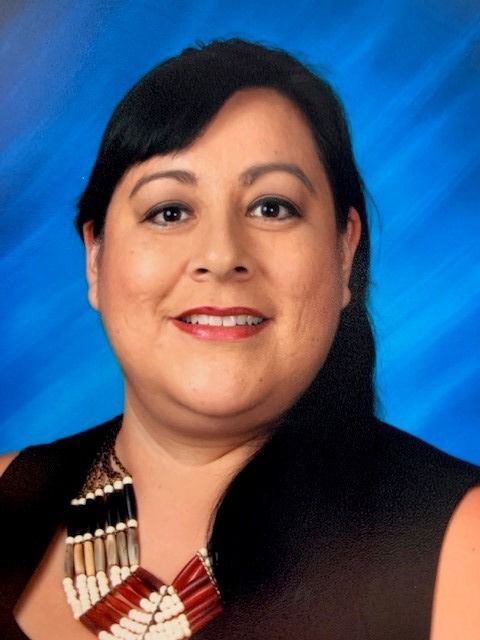 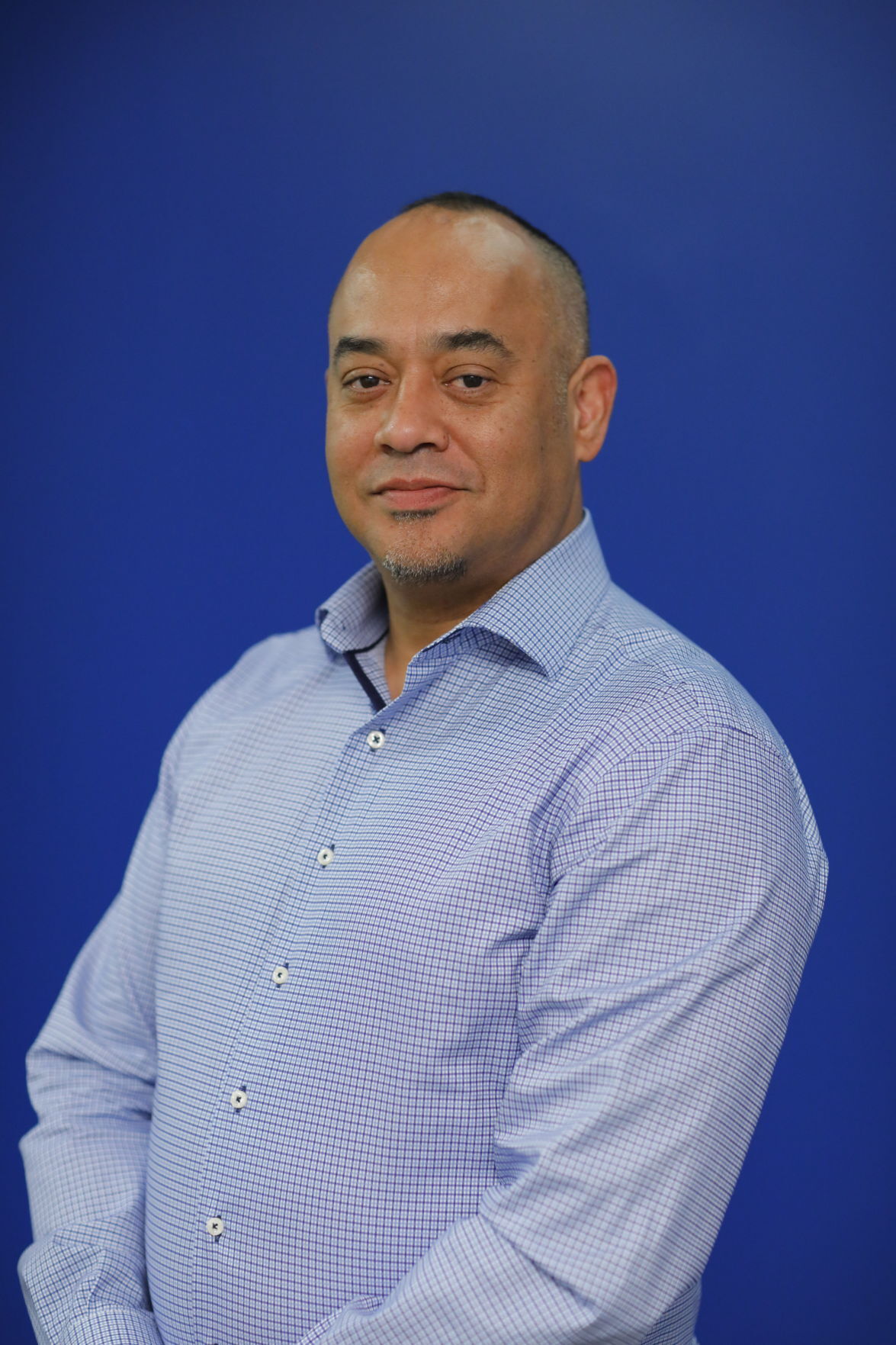