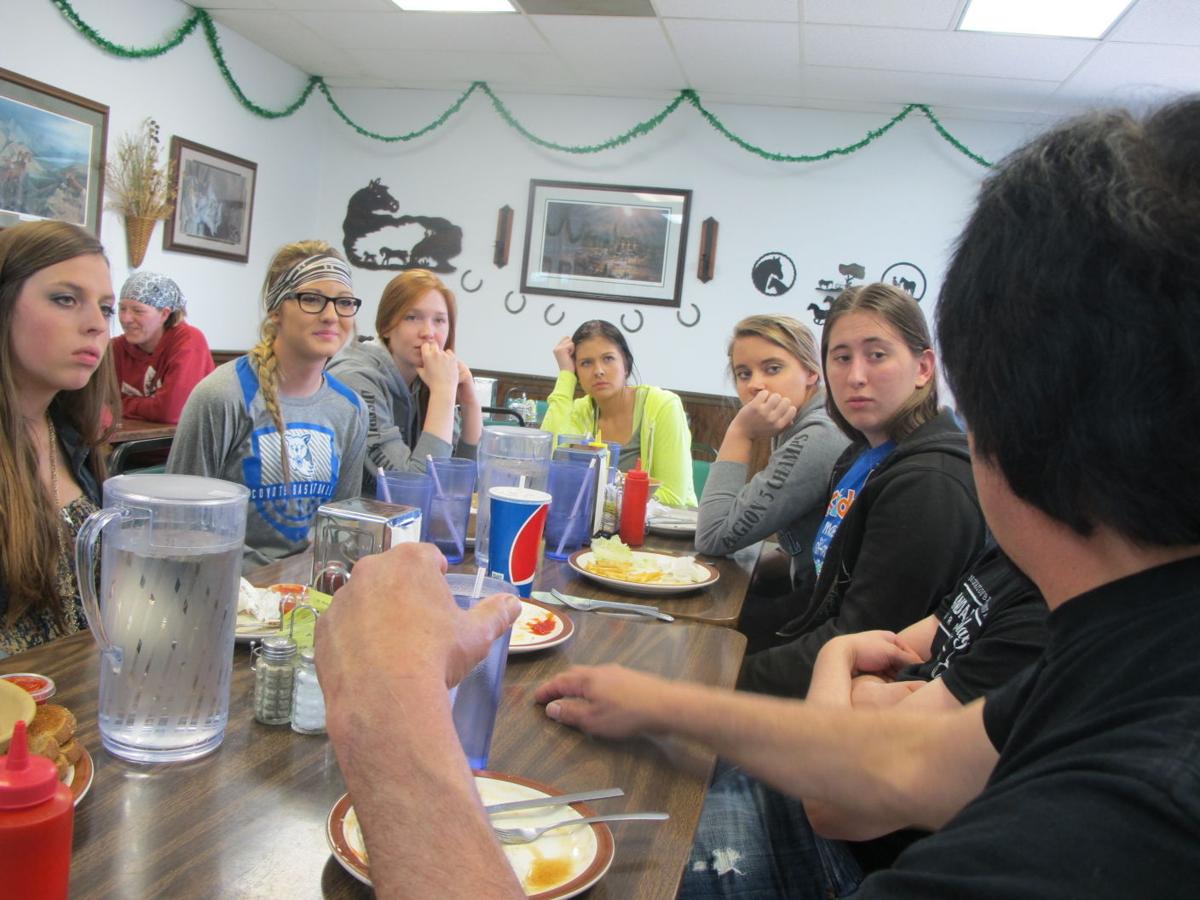 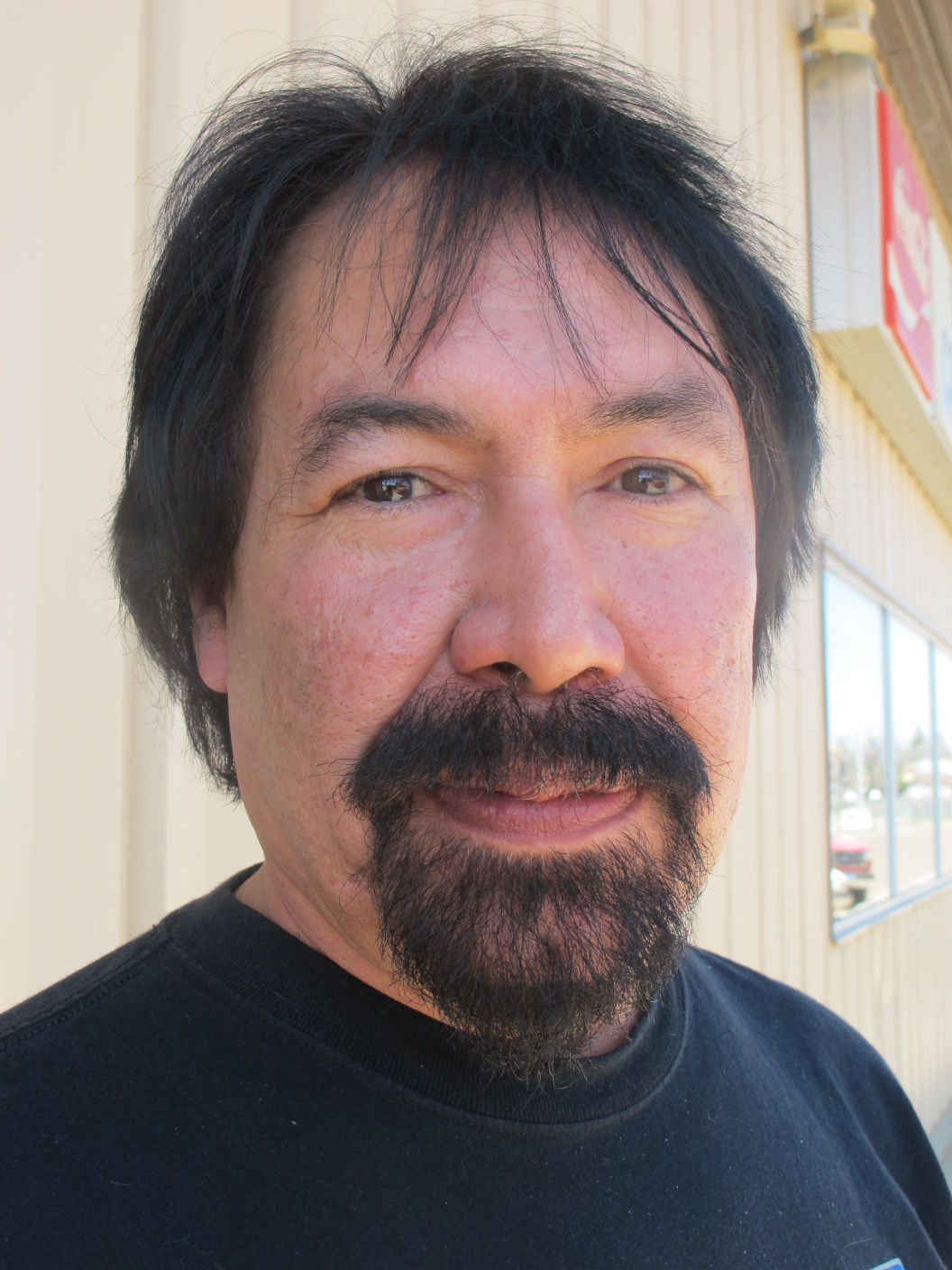 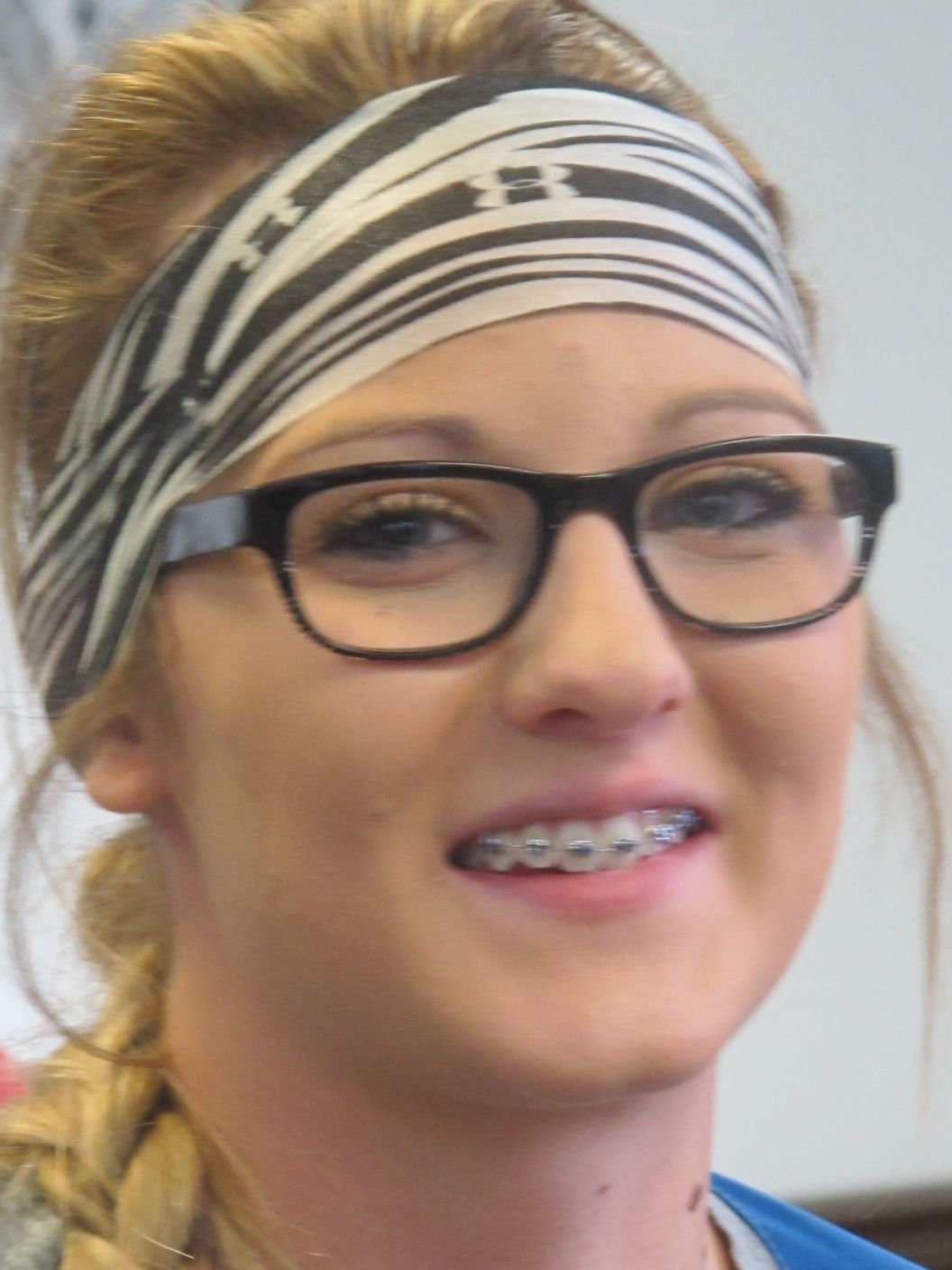 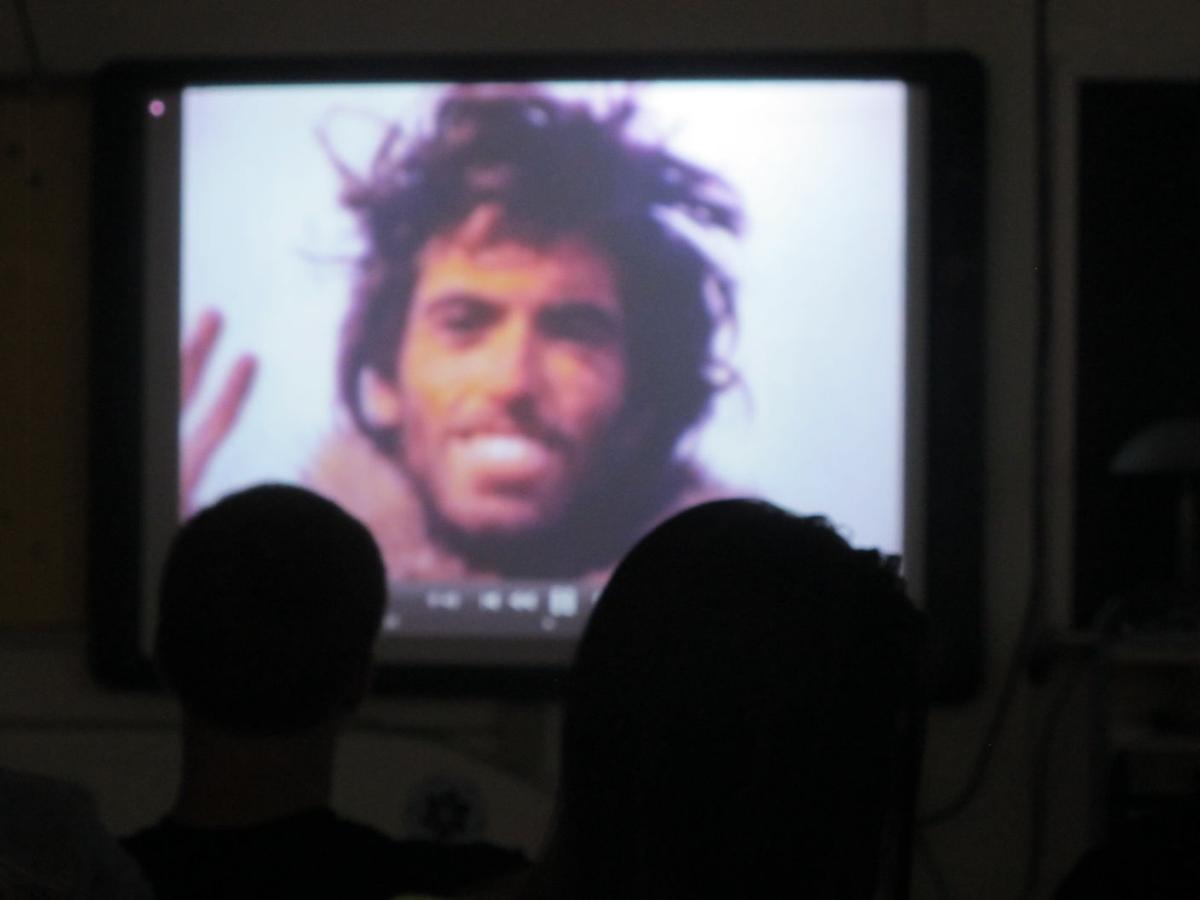 Students at Grant County High School watch ABC footage of the story of Chris McCandless Friday while talking about the young man's story.

ELGIN — Wayne Westerberg stopped to give a ride to a young man standing on a lonely South Dakota highway and that random act of kindness changed Westerberg’s life forever.

The young man was Chris McCandless, whose personal quest led him to leave his family and his identity behind, burn the money in his pockets and lose himself and, ultimately, his life in the wilds of Alaska.

He died in August 1992 of starvation in an abandoned bus, where he had lived for 100 days on food he grubbed or killed. McCandless kept journals and photographs of his quest, up to his last few hours when he knew that he would die of poisoning from seeds of a wild potato plant. At the end, he weighed 67 pounds.

McCandless’ story — a grand three-year adventure to live on his own terms that went horribly wrong — became a book, “Into the Wild.” Sean Penn directed the 2007 movie.

Westerberg, of Madison, S.D., gave McCandless a ride, a custom combining job and solid friendship that took him closer to the story than anyone. He was consulted for the book and was involved for nearly two years in the movie production.

Westerberg was at the Grant County High School in Elgin Thursday and Friday.

He spent those days with juniors who read the book and viewed the movie in Sharon Klein’s English class. This is his fourth time at the school over the years and his expenses have been picked up by the Elgin Lions.

Klein said the students are the perfect age for the book.

“They are starting to look out at big life adventures. They can relate to why he did it,” she said.

Tayla Hoherz, a student, said she was inspired by the book and its message of freedom from the “don’t do’s” and the “be carefuls” in life.

“He wasn’t crazy, he was just trying to find something inside of himself,” she said. “We (young people) take the wrong risks in the wrong direction, maybe with drugs or alcohol. If we were like him, it could be more informative and exhilarating than the things we do now."

Their reading experience was enriched by Westerberg’s dynamic and personable conversation. They hung onto every word.

He talked to them about McCandless the man and about the experience of being part of a major movie production.

He said the young man’s motivations for leaving his family after graduating with college honors have been endlessly dissected and that it’s most likely he was reacting to the expectation to be a perfect kid.

“It’s an old story, and it’s odd that it’s still rolling. How long it will be current, I don’t know,” said Westerberg, explaining that McCandless has become an icon and the bus, still there in the wilderness, has become a destination shrine for hundreds, if not thousands, of people in the years since the story unfolded.

Westerberg said he gets annual invitations to speak to students and other groups. His phone still rings late at night, strangers calling who are touched by the story.

“People get too tangled up in life too soon and put their dreams on the back burner when they’re young. Then, it comes back later in life. There is no perfect answer,” he said.

Certainly, the story of McCandless had far from a perfect ending. But as Hoherz said: “Seeing that it made him so happy was kind of inspiring."

Dinosaur fossil soars out of Montana badlands; will be studied at Dickinson museum

Paleontologist Denver Fowler, along with his wife and fellow researcher Liz Fowler, spent the past four years uprooting the dinosaur from the prehistoric sediment in Valley County.

Secretary of State Al Jaeger on Tuesday unveiled the 34th edition of the North Dakota Blue Book, a compendium of state facts and history.

Students at Grant County High School watch ABC footage of the story of Chris McCandless Friday while talking about the young man's story.