FARGO — Attorneys for the family of Andrew Sadek, a college student who became a police informant, filed an appeal of a judge's dismissal of a wrongful death lawsuit Wednesday with the North Dakota Supreme Court.

It's the latest step in a three-year legal battle for the family. The lawsuit, first filed in 2016, was dismissed by Southeast District Judge Jay Schmitz in May. The appeal is requesting the higher court overturn Schmitz's decision.

The suit accuses Richland County and Sheriff's Deputy Jason Weber of negligence, fraud and deceit in their recruitment of Sadek, and alleges he was misled into becoming an informant.

Sadek, 20, was two weeks shy of graduating from North Dakota State College of Science in Wahpeton when he disappeared May 1, 2014. His body was found in the Red River two months later with a bullet lodged in his head and a backpack filled with rocks tied around him. An autopsy was inconclusive on whether his death was a homicide or suicide.

In his dismissal, Schmitz wrote: “One can only speculate, almost endlessly: Was Andrew’s death a suicide or homicide? If it was homicide, who did it? What was the killer’s, or killers’, motivation? Was Andrew killed during a drug deal? If so, was it related to his role as a confidential informant?”

Parents Tammy and John Sadek believe their son's death was a homicide, possibly connected to his work as an informant. Investigators say the case remains open and active.

Tatum O’Brien, attorney for Sadek's parents, said there will be oral arguments presented to the Supreme Court at a later date after attorneys for both sides have submitted their positions on the appeal.

"I'm ready to do it," Sadek's mother said of the appeal. "It rejuvenated us."

Tammy Sadek said Wednesday that the family is receiving support from the communities of Wahpeton and Valley City, near the family's home in Rogers.

A recent Forum story marking the five-year anniversary of the case prompted a number of people to send letters and call the family, she said. The messages are reaffirming the family's decision to keep fighting for justice, she said.

"I just want them to admit they screwed up," she said of law enforcement recruiting her son to do undercover work.

Andrew Sadek was caught selling 3.3 grams of marijuana to confidential informants on the Wahpeton campus in April 2013. He met with Weber, who works for the Southeast Multi-County Agency Narcotics Task Force (SEMCA), in November to sign an informant contract.

Andrew Sadek disappeared the following spring. He had made some undercover drug buys but was expected to do more.

If the appeal is successful, the case will come back to Richland County District Court where it could go to trial.

WAHPETON — Five years later, there still are no clear answers in the disappearance and death of Andrew Sadek, a 20-year-old college student tu… 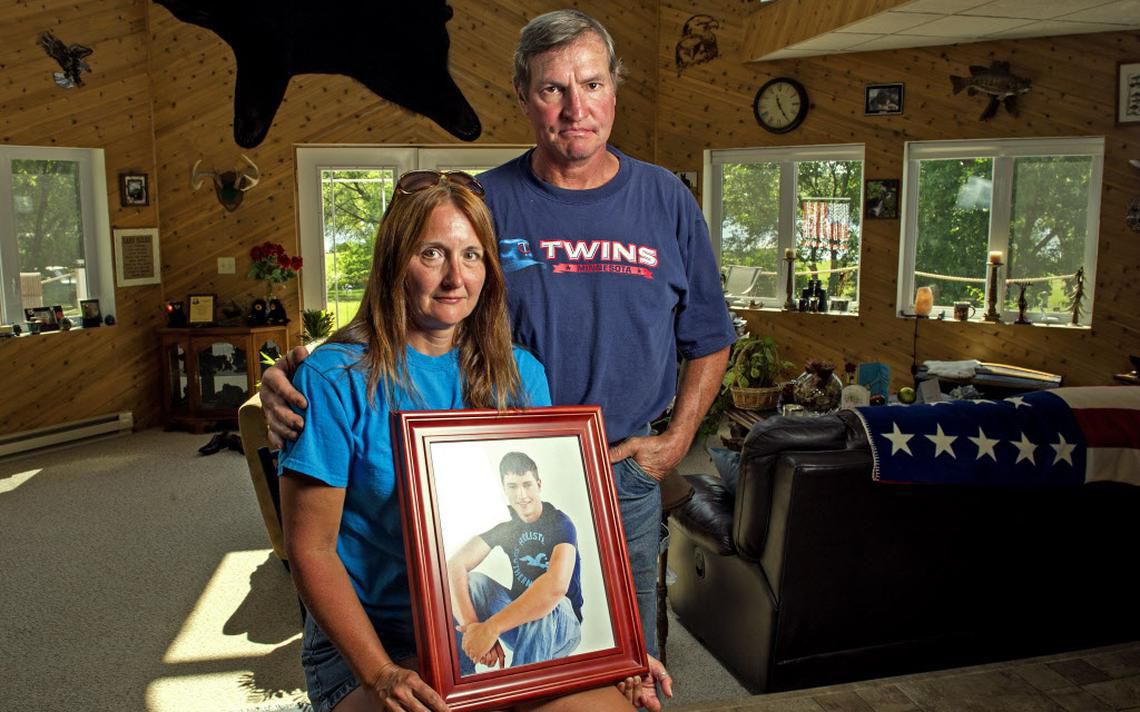 Tammy and John Sadek in their home near Rogers with a photo of their son, Andrew, on June 23, 2015 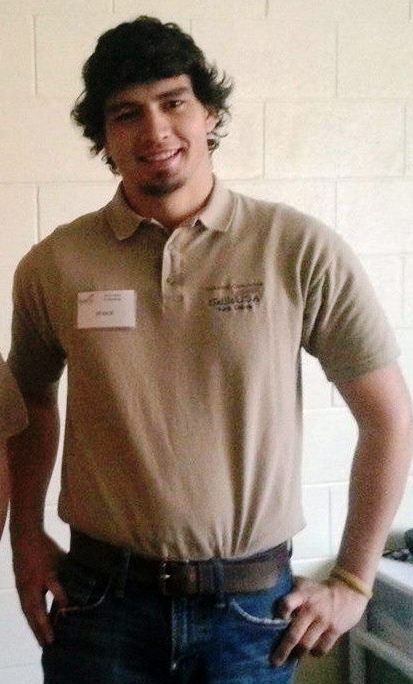