WASHINGTON — Calling it "gimmicky," Rep. Kevin Cramer, R-N.D., said Thursday that he will keep collecting his salary while the state's two senators said they will be donating their pay to charities during the partial government shutdown.

The shutdown began Saturday, and has no signs of ending as the fight continues over funding for a Mexican border wall that President Donald Trump is demanding.

"I have no intention of donating my salary while working," said the senator-elect, who will take over Sen. Heidi Heitkamp's seat on Jan. 3.

"The government isn't shut down, only about 25 percent of it. Some federal employees are getting paid time off," he said.

Heitkamp, however, said she will donate her salary during the shutdown to Youthworks, a North Dakota organization that aims to combat youth homelessness and stop human trafficking.

She said she donated her salary during every government shutdown during her six years in the Senate, including all three under the Trump administration this past year.

Republican Sen. John Hoeven said in a statement Thursday that he is also donating his salary to charity. His office said he will likely donate it to the North Dakota National Guard Foundation.

DENT, Minn. (AP) — A 40-year-old northwestern Minnesota man was found dead in the air duct of his house, authorities said. 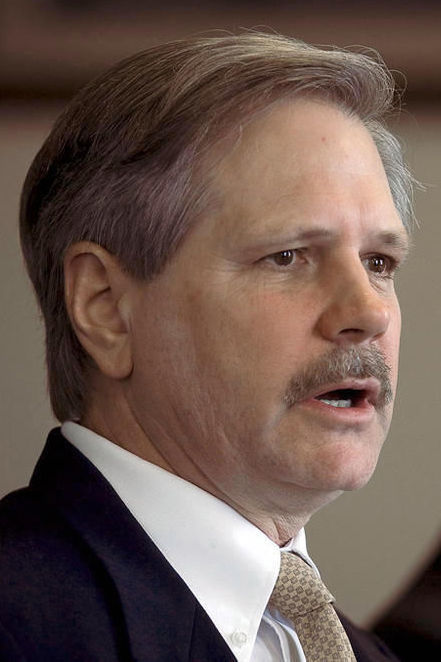 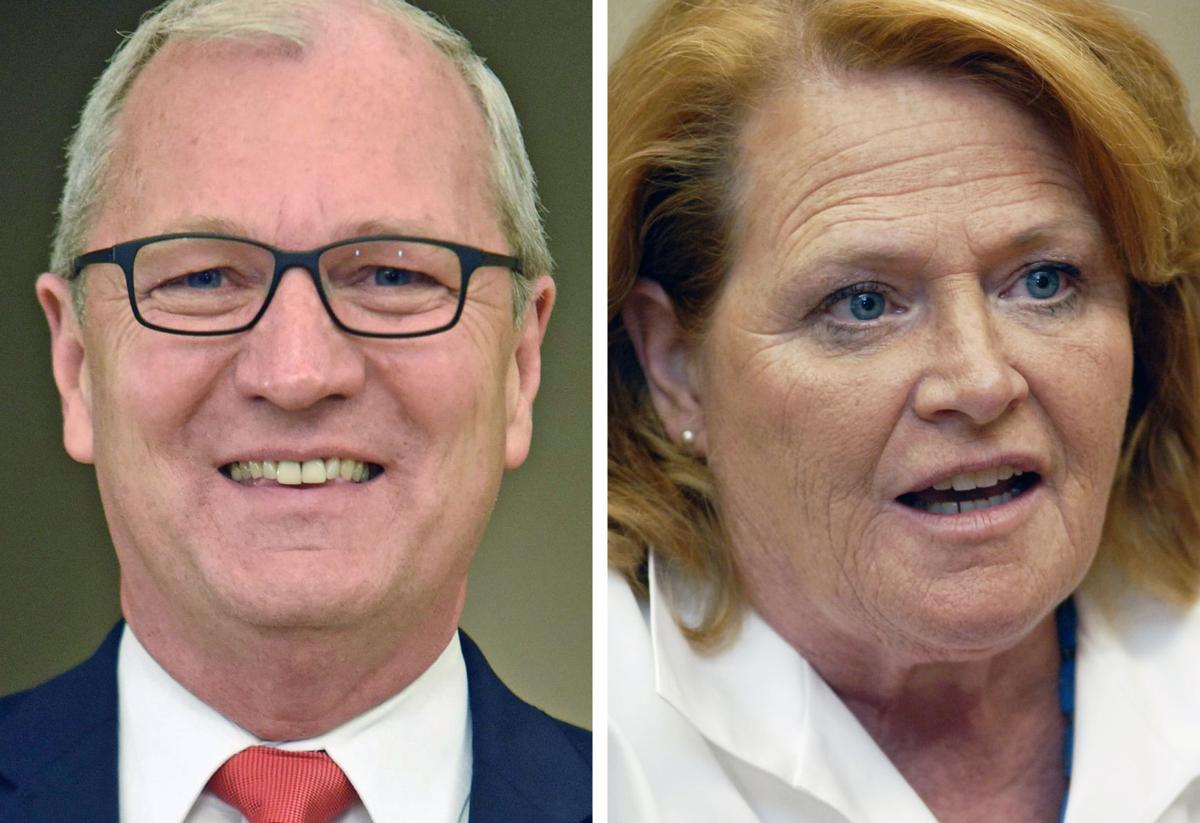