North Dakota’s eight commercial service airports are starting off 2021 in much the same way they ended 2020.

The airports in Bismarck, Minot, Williston, Dickinson, Grand Forks, Fargo, Devils Lake and Jamestown collectively had 42,238 passenger boardings in January, a 58% drop from January 2020 -- before the coronavirus pandemic caused passenger numbers to plummet.

“The negative impacts that COVID-19 has had on airline passenger demand is continuing into 2021,” state Aeronautics Commissioner Kyle Wanner said.

After the onset of the pandemic in North Dakota last March, passenger numbers at the eight large airports in April plunged by 95%, to the lowest monthly count since record keeping began 40 years ago. They trended upward after that but in December still were only about half what they had been the previous year.

Boardings for all of 2020 also were about half what they were in 2019. The total passenger count of 572,093 was the lowest in 17 years, according to the state Aeronautics Commission.

All of the eight airports this January saw passenger drops over the year. The decline in Bismarck was 56%, in Dickinson it was 69% and in Williston it was 70%, worst in the state.

“It is, however, encouraging to see COVID-19 cases in North Dakota and throughout the country trending lower, which can have a direct impact on an individual’s decision to travel," Wanner said. " We also remain optimistic that further passenger growth will occur as spring approaches, and penned-up travel demand may help to jump-start the recovery.”

COVID-19 cases, hospitalizations and deaths in North Dakota are down dramatically from pandemic highs last November. Officials have credited a two-month statewide mask mandate and enforced business restrictions, along with the availability of vaccines and new therapeutic treatments. A drop in testing might also be a factor. Herd immunity might even be a reason, according to Columbia University epidemiologist and researcher Jeffrey Shaman.

A jailed DAPL protester has been released after three weeks but faces a new subpoena to testify before a grand jury.

House lawmakers on Monday advanced a proposal to add another 3 cents per gallon to the tax drivers pay when they fill up at the pump in North Dakota. 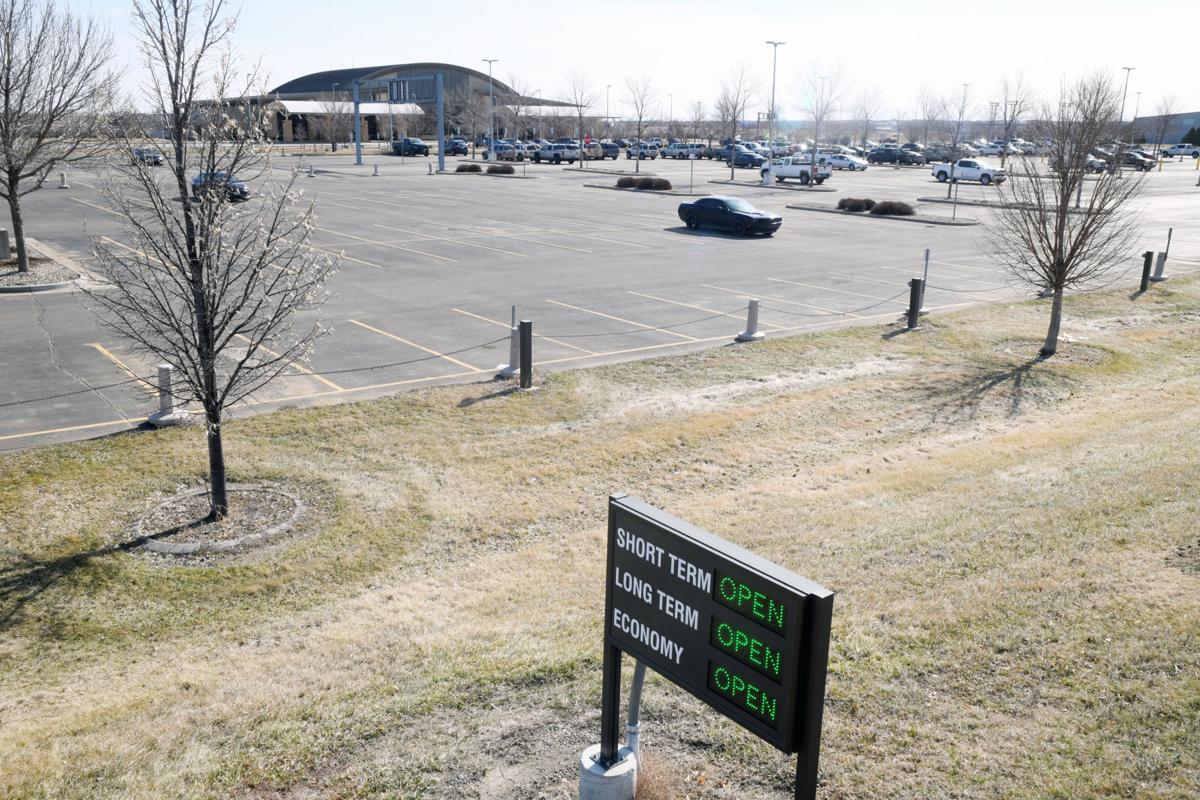 Open spots in the long-term parking lot at the Bismarck Airport in April 2020 were a visual testament to how the coronavirus pandemic affected air travel last year. 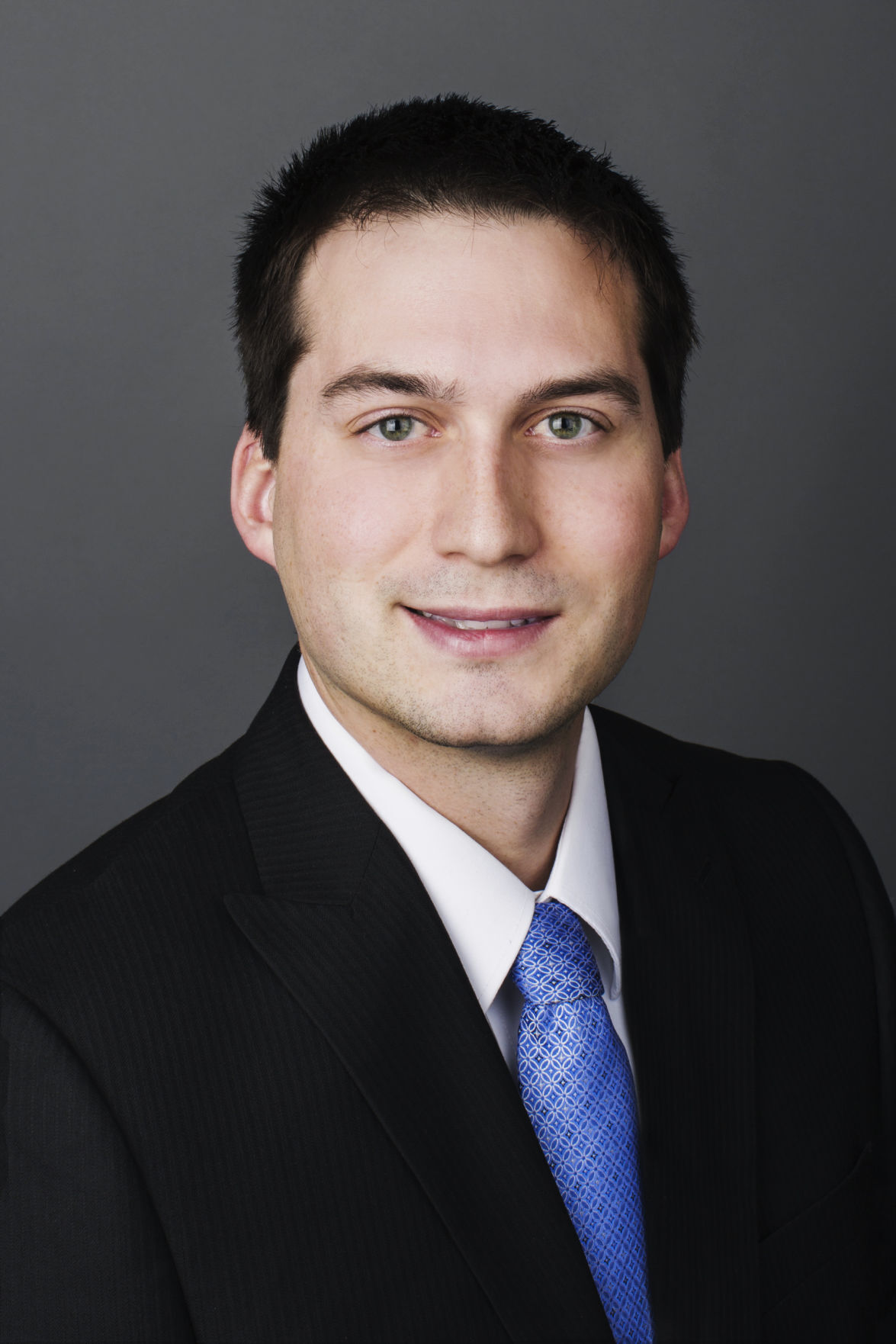