GRAND FORKS — The Engelstad family plans to pull donations from the University of North Dakota until President Mark Kennedy is removed from office.

In an interview with the Grand Forks Herald Friday, Kris Engelstad McGarry said the Engelstad Foundation will give no direct funds to the university until Kennedy is no longer there.

“Frankly, the governance and the leadership isn’t there, so our confidence is less than it should be,” she said.

The Engelstad Foundation supports the Ralph Engelstad Arena, the hockey program and student scholarships at UND, programs that McGarry said the foundation will continue to support.

During an interview with Forum News Service blogger Rob Port, McGarry said Kennedy has “alienated donors” and has “given pay raises to people and changed their job titles to suit him.”

Last year, Kennedy bumped up the pay for staffer Angelique Foster by $30,000 and promoted her to chief of staff.

Speaking to the Herald, McGarry also expressed frustration with a positive midyear review given by North Dakota University System Chancellor Mark Hagerott concerning Kennedy. McGarry said when she read the reports about the review she was disappointed it did not address negative publicity surround the university and Kennedy.

“I thought ‘these are people who don’t care about UND,’” she said. “At some point, they are his bosses. They are the only people that have the ability to say enough is enough.”

However, McGarry stopped short of saying Kennedy should be fired.

“I don’t ever want to say somebody should be fired,” she said. “But I do believe there is accountability for your job performance, and he has underperformed consistently. So, if that means that his contract is not renewed or his contract is called up, those are hard decisions to make, but that’s the decisions that bosses make about people they hire.”

McGarry said she voiced her concerns about Kennedy to the board in a “more general way” in the past, but added she has not heard from anybody since.

“I don’t know that they’re terribly interested in donors,” she said. “I guess that they just assume that there will always be somebody there to foot the bill.”

Kennedy “didn’t like the structure of the original gift from my dad and thought it … wasn’t fair to the university,” McGarry told Port.

In a statement, UND spokesman David Dodds said Kennedy and the university community “are deeply appreciative of the amazing generosity that’s been extended by the Engelstad family over the years.”

“We also very much appreciate the Engelstad family’s passion for UND and its students, and that those (feelings) are so strongly tied to a place we all love, rather than a specific person,” Dodds said.

Last May, McGarry said that communication between her and Kennedy has been "quite hostile at times."

She said if that relationship did not improve, funding for the school could be in jeopardy.

Since that meeting, McGarry said she has had no conversations with Kennedy.

“I have happily not had any conversation with him at all,” she said. “Nor would I because there’s nothing for us to talk about.”

Law officers in Morton County are set to detonate munitions as part of a federal lawsuit filed by a Dakota Access Pipeline protester who claims police injured her. 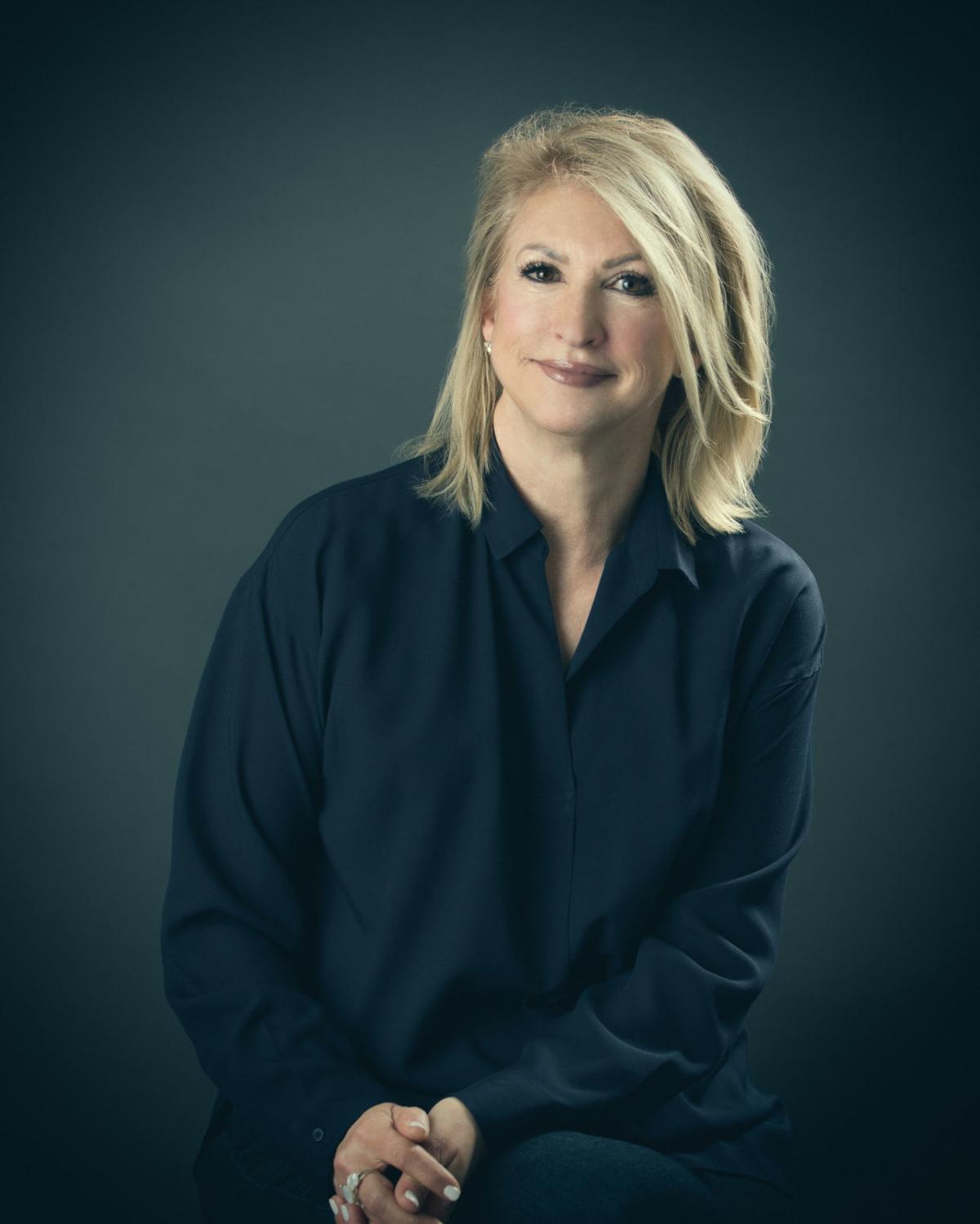 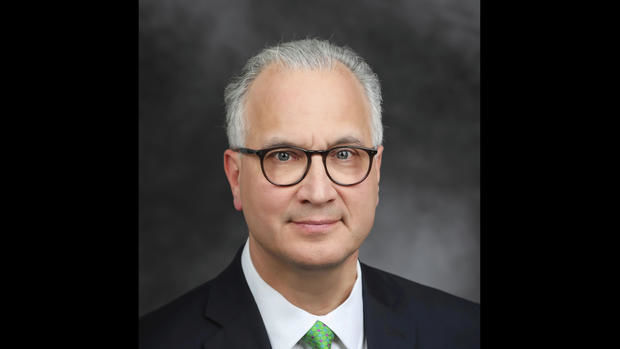