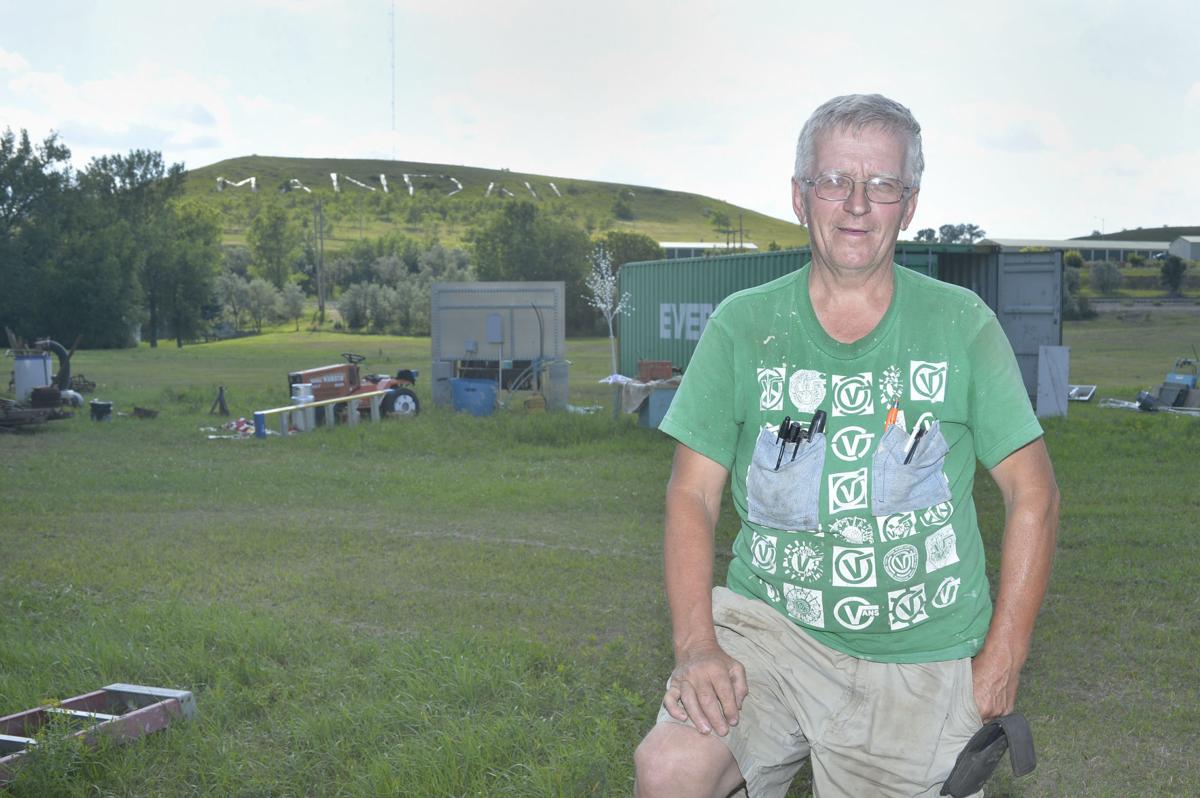 Leslie Volochenko, of Mandan, is selling a former missile site he owns in northeastern North Dakota. 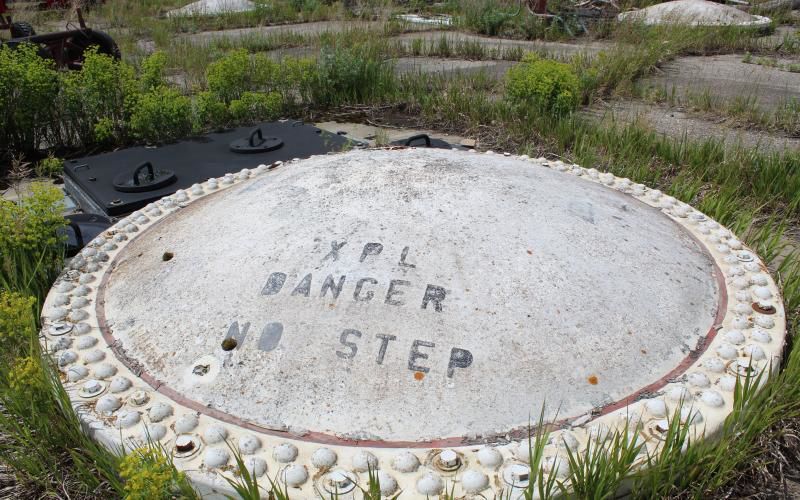 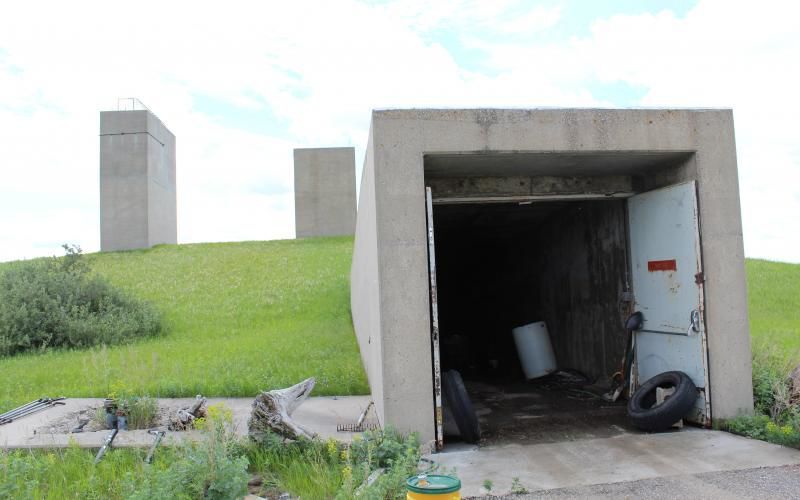 Leslie Volochenko envisioned a doomsday bunker for the former missile site he purchased in 2012.

The Mandan handyman had planned to advertise the site online as a "place for safety."

But he didn't get title from the government in time for the end of the world as foretold by some ancient calendars.

"It's out in the middle of prairie," Volochenko said. "And at night, it's nice. I sit and watch and look at the stars. They twinkle. You don't get to see the stars here in Mandan as much. There's a lot more of them."

An auction with online and in-person bidding is set for 10 a.m. Aug. 11 at the Ramada in Bismarck for the unusual site that already has drawn high interest.

History buffs and doomsday preppers have expressed interest, he said. One person told him it could be a camping destination or tourist attraction.

"The Cold War wasn't that long ago, but the younger generation -- they maybe don't know what this actually meant, but it happened right here in North Dakota," Keller said, referring to the period when tensions were high between the U.S. and the communist Soviet Union and its allies.

Several military installations were built in North Dakota, including the multibillion-dollar Stanley R. Mickelsen Safeguard Complex near Nekoma in the northeast. Its imposing concrete radar pyramid is visible for miles around, atop the flat landscape and amid spinning wind turbines.

Long decommissioned, many of the former bases were picked over for scrap or demolished, though some have been repurposed or still keep a nod to history.

The State Historical Society of North Dakota maintains the Ronald Reagan Minuteman Missile Site near Cooperstown, which is open by appointment and visited by about 4,000 people a year. Site Supervisor Rob Branting said the Fairdale site -- one of four -- helped protect the Nekoma base, the only one of its kind, which was armed with dozens of anti-ballistic missiles.

"There was actually three other ones just like (the Fairdale site), basically in kind of a clockwise northwest-northeast-southeast-southwest from the Nekoma area," Branting said. "And this one is the southeast one."

More than 1,200 nuclear weapons were housed in North Dakota during the Cold War -- "just a great amount of nuclear deterrent firepower," Branting said. The state was closer to strike the Soviet Union over the North Pole, and the sites were easier to acquire and also remote and far from major U.S. cities, he said.

The Cavalier County Job Development Authority in 2017 purchased the tactical area of the Safeguard complex near Nekoma for $462,900 from a Forbes-area Hutterite colony that had bought the site from the federal government in 2012. The base sat empty for decades after its deactivation in 1976.

Consultant Carol Goodman said the ultimate goal for the property -- containing a missile site control building, power plant, missile field and bunkers -- is to have it retrofitted for a telecommunications data center. Renovations could begin soon. Historical interpretation is a long-term goal, to tell "the history of it and what it accomplished," she said.

Structures of the old Fortuna Air Force Station in far northwestern North Dakota were demolished in 2016 but for an 85-foot concrete tower that was too costly to tear down.

Divide County Commissioner Doug Graupe led efforts for years to clean up the decommissioned base west of Fortuna along State Highway 5.

After the site's reclamation, he installed two signs informing motorists of the history of the old radar station, which was manned 24 hours a day. It closed in 1984.

"It was there for over 30 years and it was a big part of Divide County," Graupe said.

Last weekend, about a dozen former base personnel held a reunion in Fortuna, he said.

Keller, the Realtor, said a property such as the Fairdale missile site "rarely" comes up. There is no starting bid for the auction, but he expects the property "to do well."

"It's a really hardy piece of Cold War history," he said.

Interested buyers still have a chance to land a Cold War-era missile site in northeastern North Dakota after a recent auction fell short.

Leslie Volochenko, of Mandan, is selling a former missile site he owns in northeastern North Dakota.