North Dakota regulators and the North Carolina-based company that handled security for the developer of the Dakota Access Pipeline have resolved a last-minute disagreement that held up final settlement of a two-year dispute over TigerSwan's conduct.

The official agreement will not specify that the $175,000 that TigerSwan has agreed to pay to North Dakota's Private Investigative and Security Board is to cover costs of the board's investigation, rather than for fees or fines. The distinction is important to the company because it does not admit to any wrongdoing under the terms of the settlement, but attorney Lynn Boughey on Tuesday said TigerSwan decided against fighting for its inclusion in the official document.

"At this time there is no classification other than what is set out in the agreement -- that respondents are paying $175,000 as part of a settlement agreement," board attorney Monte Rogneby said.

He detailed spending on the case that totals about $155,000 but added "these amounts do not include unbilled costs and fees," which he said will be billed in the future.

The board in October 2018 filed an administrative complaint seeking more than $2 million in fines and fees from TigerSwan. Regulators alleged the company illegally operated in North Dakota without a state license in 2016 and 2017 while handling security for Texas-based Energy Transfer, which built the pipeline that was heavily protested by American Indian tribes and environmental advocates.

TigerSwan maintained that it provided only consulting services that don't require a North Dakota license and that any actual investigative work occurred in North Carolina, outside the board's jurisdiction.

The regulatory board on Monday voted to approve the settlement. TigerSwan officials including former President James Reese also signed off on the deal during the meeting, and Boughey said the money would be deposited with the board Tuesday.

But the dispute over the description of the $175,000 that occurred after the meeting threw the agreement into question. The board scheduled another meeting for Tuesday, but it was called off after TigerSwan dropped its push to include "for cost" after "$175,000."

"The matter is now final," Rogneby said, adding that "the agreement will not specify anything concerning the payment."

Rogneby said the board always seeks to settle regulatory cases "due to the expense of litigation and based on the board's limited staff resources." He said the TigerSwan settlement "allows the board to recoup its litigation costs to date and it prevents the board from incurring any more expenses."

North Dakota regulators have voted to settle a dispute with the North Carolina-based company that handled security for the developer of the Dakota Access oil pipeline. 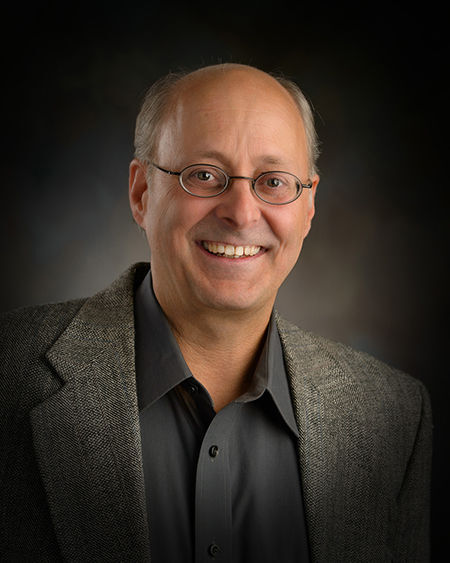