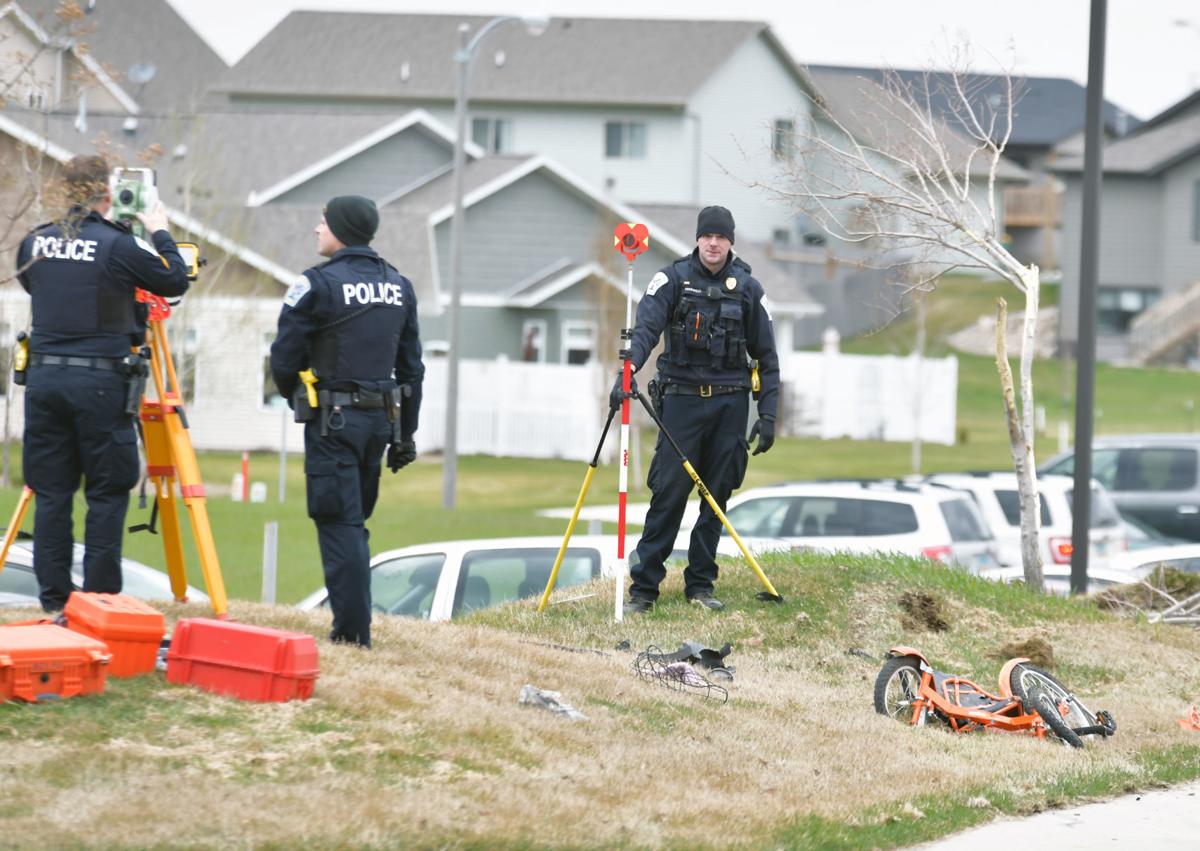 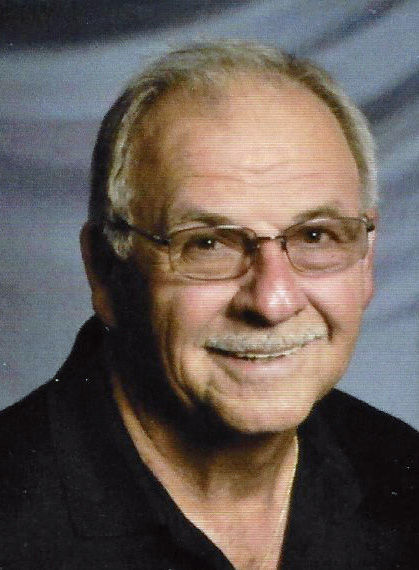 The citation recently issued to a juvenile driver in the April death of a Bismarck bicyclist is the start of a process that is geared toward rehabilitation and differs considerably from the process for adult suspects, according to a Burleigh County prosecutor.

Bismarck police last week cited a 17-year-old girl for manslaughter and ingestion of a controlled substance in connection with the death of Don Hruby, 76, of Bismarck. Hruby died in April from injuries he suffered after being struck by a vehicle as he rode a bike on a sidewalk along Nebraska Drive in northeast Bismarck.

The citation issued by police will go to juvenile court and then be forwarded to the state’s attorney's office for review, Vaagen said. If formal charges are pressed, the matter will be handled in juvenile court. The review in the 17-year-old’s case will take place “sooner rather than later,” Vaagen said.

Juvenile matters -- including the suspect's name -- are not public.

The juvenile process deals with dispositions -- not sentences -- of which there are several levels. A juvenile found guilty could be placed on formal or informal probation, or in the most severe case be removed from parental custody and placed with the state’s Division of Juvenile Services. It’s then up to the custodian -- case manager -- to decide the best place for rehabilitation. That might be a group home or a facility such as the Youth Correctional Center in Mandan, Vaagen said.

A juvenile who is deemed delinquent by a judge can be put in placement for a year. If the custodian determines more rehabilitation is necessary, the status is changed to permanency, meaning he or she could remain in placement until age 20.

The possibility of seeking to move the 17-year-old’s case into adult court “has not even been approached yet,” Vaagen said.

'He always wanted the best for everybody:' Bismarck man killed in crash remembered as loving, 'hard worker'