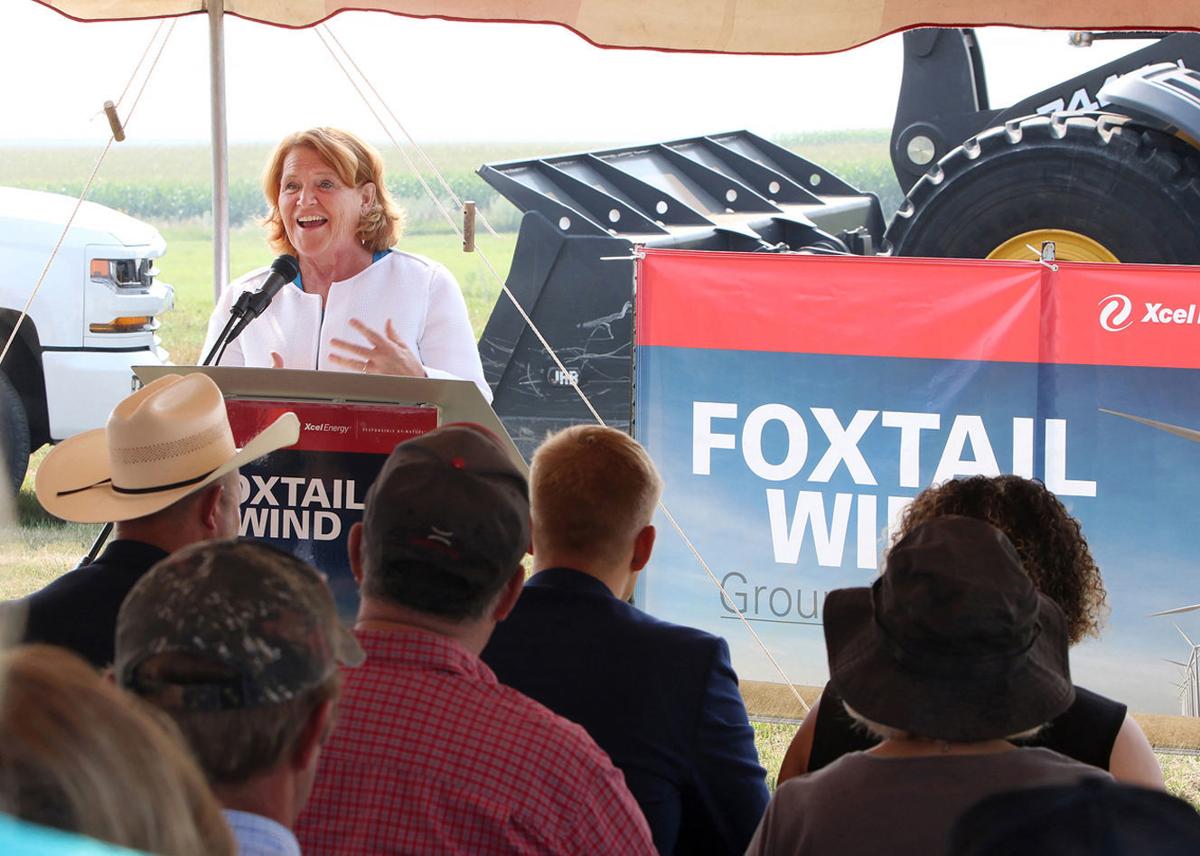 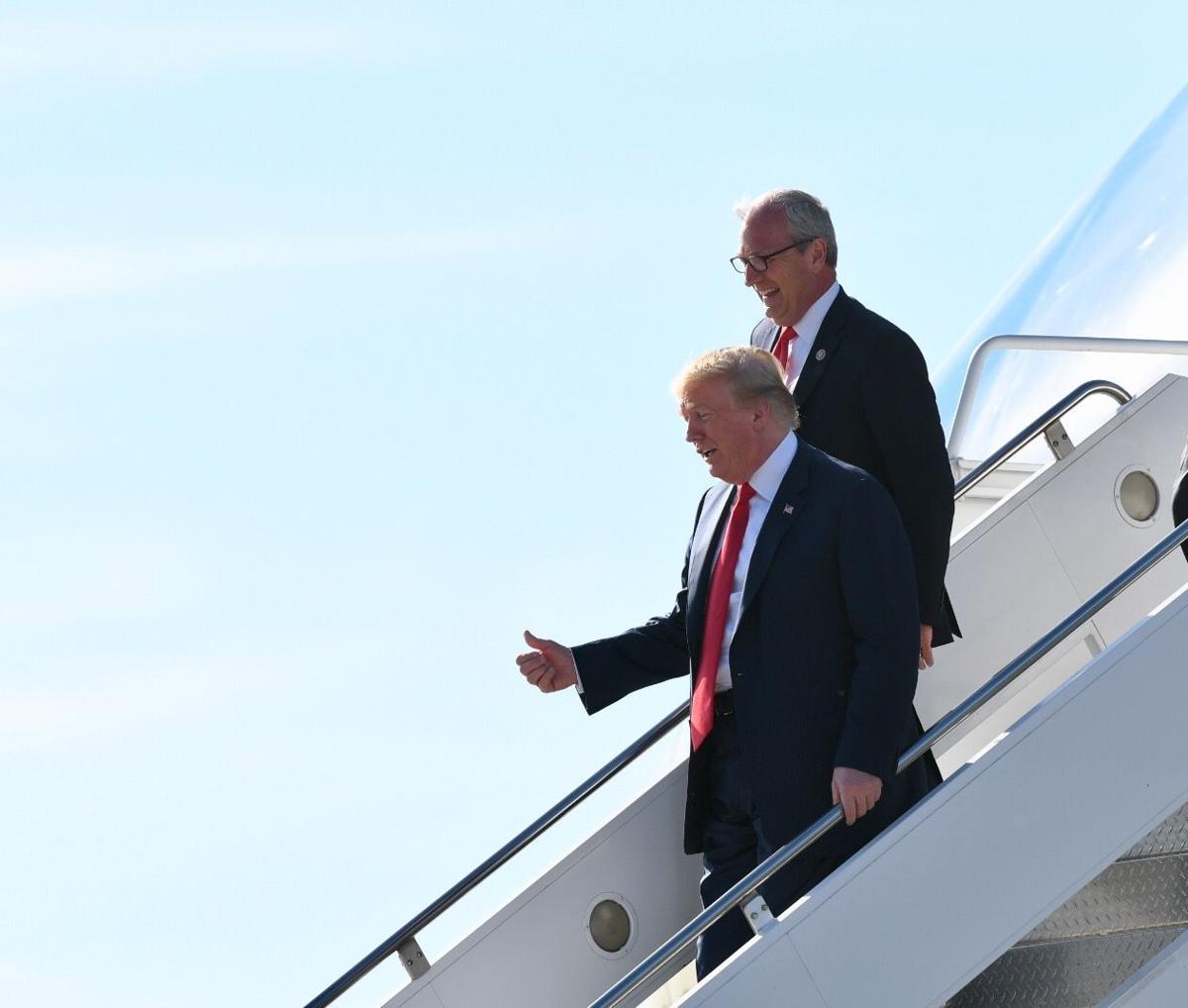 President Donald Trump and Rep. Kevin Cramer, R-N.D., deplane Air Force One on June 27 during Trump's visit to Fargo to rally in support of Cramer's bid for U.S. Senate.

Democratic Sen. Heidi Heitkamp defended herself against a barrage of attacks over her stance on so-called “sanctuary cities” Tuesday, even as Republicans acknowledge North Dakota doesn’t have those immigration policies.

While there’s no legal definition of “sanctuary cities” or jurisdictions, they are known for limiting cooperation with federal immigration authorities. Republicans like Cramer have denounced their policies as a dangerous flouting of “the rule of law,” but defenders argue they encourage trust among immigrants to report crimes to police.

President Donald Trump, whose administration has targeted sanctuary jurisdictions but faced setbacks in court, highlighted Heitkamp’s votes in a visit to Fargo in late June. Cramer called it a “real nice policy contrast” with Heitkamp on a “common sense” issue for North Dakotans.

“Does it really make sense to send federal tax dollars to reward cities that decided to violate federal law and not enforce federal law?” he said.

Heitkamp, a former North Dakota attorney general, said sanctuary cities don’t prevent the enforcement of federal law and warned one of the bills in question would have withheld money for law enforcement. She dismissed the criticism against her as a “scare tactic.”

Heitkamp also highlighted her vote in favor of “Kate’s Law,” which is named after a woman whose 2015 death in San Francisco ramped up the debate over sanctuary policies and illegal immigration. The bill would increase penalties for criminal deportees who re-enter the country and, Heitkamp said, help ensure violent criminals are turned over to immigration authorities, but the Senate hasn’t passed it.

“The question is whether somebody who commits a violent act would be let out the door before (Immigration and Customs Enforcement) would have an opportunity ever to pick them up,” she said. “And the answer is that should never happen.”

North Dakota is not a sanctuary state, Attorney General Wayne Stenehjem said in an April letter to the head of Judicial Watch, a conservative watchdog group. The message was prompted by a mailer the group was circulating.

Cramer said North Dakotans should still care about the issue because their tax dollars are at stake. More than 300 jurisdictions across the country have some limits on their cooperation with ICE, according to the Migration Policy Institute.

There were less than 5,000 “unauthorized” immigrants in North Dakota in 2014, according to estimates the Pew Research Center published two years ago, while neighboring Minnesota had 100,000. That would be 13 percent of North Dakota’s total immigrant population and 23 percent of Minnesota’s.

SIOUX FALLS, S.D. — A day after she called for peace and healing following the riots at the U.S. Capitol by supporters of President Donald Tru…

A balmy and potentially record warm start to the workweek promises to give way to more wintry conditions as the weekend nears.

Some mothers are again pushing for the removal of what they describe as outdated language in state law governing breastfeeding in North Dakota.

President Donald Trump and Rep. Kevin Cramer, R-N.D., deplane Air Force One on June 27 during Trump's visit to Fargo to rally in support of Cramer's bid for U.S. Senate.