They were part of a four-person panel that answered questions on "pathways to lower energy prices" in the U.S., including from Sen. John Hoeven, R-N.D., who has been critical of the Biden administration's energy policies.

"Skyrocketing inflation and higher energy costs hit every American, every day. But more than that, significant parts of our nation face increased risk of blackouts and brownouts due to loss of baseload power, like coal-fired electric,” Hoeven said in a statement. “That’s why we need the Biden administration to reverse course on its harmful energy agenda and work with us to empower the U.S. to produce more energy with better environmental stewardship, like we’re doing in my home state."

Fedorchak, a Republican, said North Dakotans' natural gas bills have increased 30% since 2016 and transmission costs for electric customers have gone up 388% since 2003 "and promise to continue rising," despite the electricity-exporting state's ranking as one of the lowest for rates in the nation.

"Quite honestly our customers are starting to grow leery of the promises of low-cost, renewable energy," Fedorchak said. "Our utilities have aggressively pursued green energy, assuring customers it will save them money, and yet their bills are rising, so my first plea to you today is this: Be honest with American citizens. Transitioning our grid to 100% renewable energy may be achievable and desirable, but it is not going to lower costs for many, especially in the next 25 years."

She also spoke of "growing reliability challenges we see nationwide" as "a reality check on how the electric system works," citing a growing number of grid events requiring emergency procedures since 2016. She cited the 2021 Texas power grid crisis, when more than 240 people died amid outages and winter storms.

North Dakota's Bakken oil fields need "$20 million per day of investment to substantially grow production," he said. "The rhetoric that it is time for our country to leave fossil fuels behind" has driven investor hesitancy, he said.

South Dakota Gov. Kristi Noem is under investigation for using a state-owned airplane to fly to political events and bring family members with her on trips. But the decision on whether to prosecute the Republican governor likely hinges on how a county prosecutor interprets an untested law that was passed by voters in 2006. State law allows the aircraft only to be used “in the conduct of state business.” But Noem attended events hosted by political organizations. State plane logs also show that Noem often had family members join her on in-state flights in 2019. It blurred the lines between official travel and attending family events, including her son’s prom and her daughter’s wedding.

Ethics board keeps 'action' secret on complaint against Noem

A South Dakota ethics board is keeping it a secret what action it took after finding there was evidence Gov. Kristi Noem improperly intervened in her daughter’s application for a real estate appraiser license. A lawyer hired by the board, Mark Haigh, says that the “appropriate action” the board determined in the complaint will remain “confidential.” The board appeared to let Noem decide whether to defend herself in a public hearing, known as a contested case hearing, or simply accept the “appropriate action” and let the matter quietly die. Government ethics experts say the lack of transparency undermines public trust in the board.

South Florida gearing up for impacts from Hurricane Ian

South Florida gearing up for impacts from Hurricane Ian 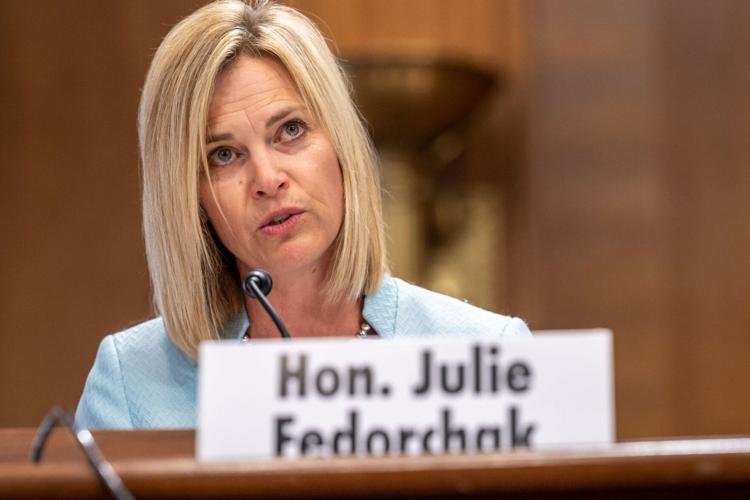 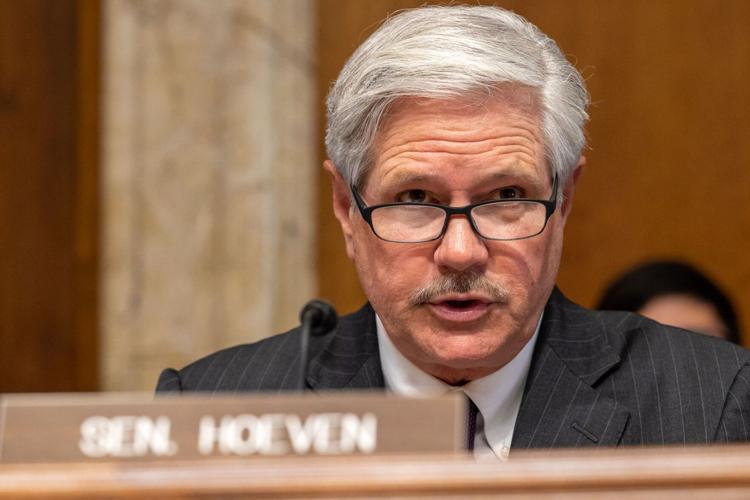 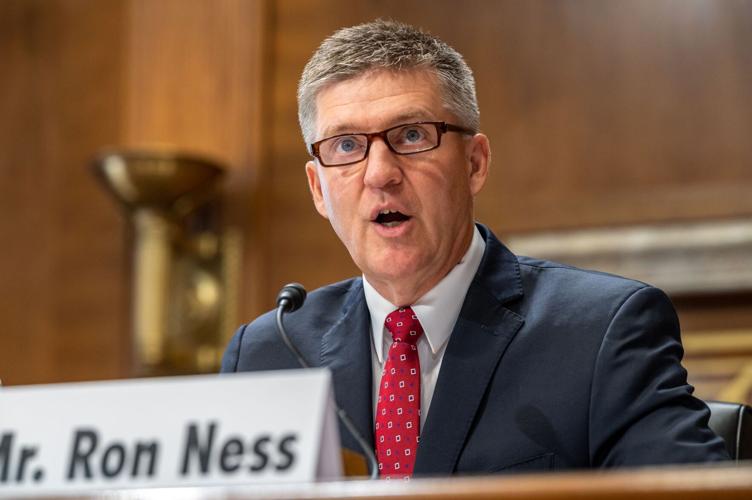