Reapportionment of the Legislature has killed a recall effort targeting a Valley City-area state lawmaker, but his detractors are preparing to run their own candidate against him next year.

Jaeger cited the redistricting of the Legislature, which put three state representatives including Kiefert into the new District 24, and moved up the next election for the district to 2022, since a district can have only two representatives.

Officeholders cannot be recalled within a year of the next election. Kiefert intends to run in 2022, and said he plans to proceed to the June primary if District 24 Republicans don't endorse him.

He attributed the recall effort to a faction of the Republican Party that successfully led a censure against him last spring. A censure formally condemns someone's conduct.

He was one of nine GOP lawmakers around North Dakota censured last spring by their local parties, actions political observers tied to the House expulsion of former Rep. Luke Simons, R-Dickinson, for workplace and sexual harassment. Simons denied any wrongdoing and said he was denied due process.

The recall campaign was a result of Kiefert's response to his censure, said sponsoring committee chairman Shane Anderson, who also is the District 24 GOP treasurer.

The recall sponsoring committee cited its reason to target Kiefert as him "failing to meet the standards of a Republican representing District 24. The standards that we hold Representative Kiefert to are espoused in the ND Republican Party platform, the ND Constitution, and the US Constitution."

Anderson also cited disappointment with Kiefert's voting record, including his vote against a resolution to end North Dakota's COVID-19 state of emergency. The resolution failed.

Recall supporters are now turning their attention to a candidate to run against Kiefert, Anderson said Thursday.

"Essentially this is the same thing we would have had when the recall petition was successful, and saves us some legwork gathering the few final signatures. Next steps are preparing to promote our replacement candidate, and keeping putting out there the information about why Kiefert needs to be removed," Anderson said.

He wouldn't name the candidate. He also said he couldn't offer an exact count of petition signatures, "but the ship was nearly to harbor." Petitioners had needed to gather 1,764 signatures within a year.

Due to redistricting, Rep. Sebastian Ertelt, R-Lisbon, will be moved from District 26 to District 24, which Kiefert and Rep. Cole Christensen, R-Rogers, represent. The 2022 elections will decide which two, if any, continue to serve.

Petitioners need more than 89,000 signatures by June 2022 to prompt a recall election.

How North Dakota will spend its $1 billion of federal Rescue Plan coronavirus aid is all but a done deal. 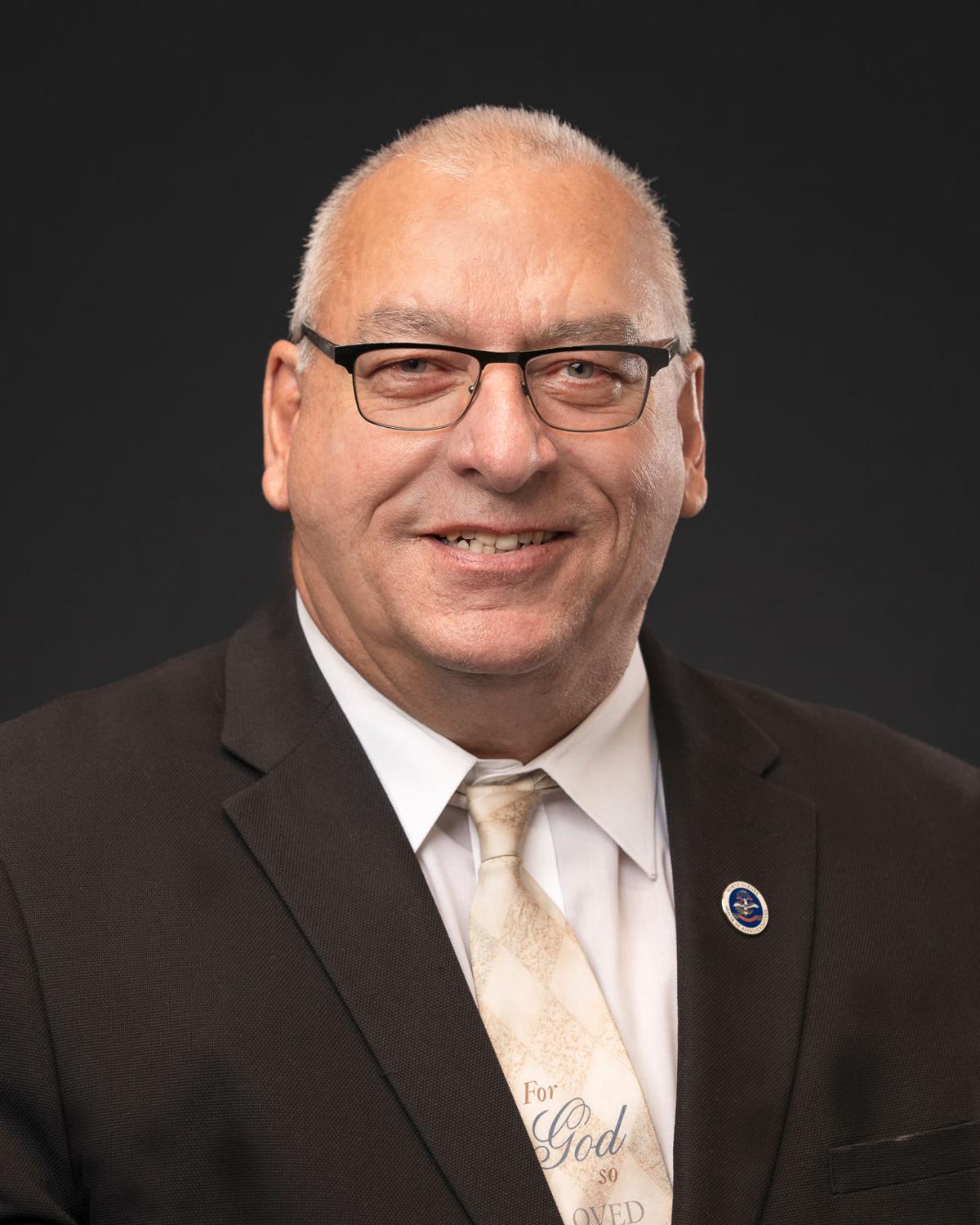