Two major state agencies will merge next year, but a top official expects an evolution that will take years.

North Dakota's Health and Human Services departments will combine effective Sept. 1, 2022. Gov. Doug Burgum's office will lead an "integration team" with representatives from both agencies and a consultant for the merger planning process.

Human Services is the state’s largest agency, with a $4.5 billion two-year budget and more than 2,200 employees. The Health Department has more than 200 employees and a $180.8 million budget.

Rep. Robin Weisz, R-Hurdsfield, brought the bill merging the two agencies, an idea that has been discussed for years. The longtime House Human Services Committee chairman said various programs and services are "somewhat intertwined," but neither department has full purview.

"It seems to make sense to just merge the two together because you should get better efficiencies, hopefully provide better services," said Weisz, who added the law has Health and Human Services initially "just sit side-by-side," with flexibility for the governor in how to structure the new department.

The merger follows other redesigns in recent years. The 2017 Legislature created the Department of Environmental Quality out of a section of the Health Department. The 2019 Legislature re-formed North Dakota's 46 county-run social services into 19 mostly multicounty administrative zones, shifting costs onto the state.

Weisz's bill passed the House overwhelmingly. It squeaked by the Senate 24-23. Sen. Ron Sorvaag, R-Fargo, who helps write state agency budgets, criticized the merger as inefficient for two agencies that have different roles and are better to stand alone.

Human Services Executive Director Chris Jones called the merger a "reinvention of how we do things" that is aligned with Burgum's vision for state government.

"It's going to take time, and quite frankly it's going to be probably multiple bienniums until you can really say, 'Yep, there's just one Department of Health and Human Services,'" Jones said.

"We don't know what the future holds, so I think it's more of that evolutionary process in terms of how do we identify where there's gaps and how do we start to reorganize this new Department of Health and Human Services," he added.

Weisz said there initially won't be any employment changes, but he expects there to be attrition and employees shifted to other duties.

Jones said the next couple budget cycles could present new priorities for Health and Human Services. "There's not a lot of fat" in either agency, he said. Compared to other states' similar agencies on a per capita basis, Human Services is "tiny," he said.

"Any opportunity we have to leverage the talent we have across both agencies is huge," Jones said. "I guess what I'm getting at is, expect some change, but it should be seen as exciting change to make a difference."

State Health Officer Dr. Nizar Wehbi, the fifth person in the role in the last year amid the coronavirus pandemic, said the merger "will allow us to have a fresh look at how we really do things better."

The Legislature also changed aspects of the state health officer's role. The position can be held only by "a physician with substantive private or public administrative experience and public health experience."

The state health officer also is barred from issuing mask mandates under a bill the governor vetoed but the Legislature overrode, banning state-issued mask mandates.

A panel of lawmakers that directs interim work will soon select studies to undertake for the 2021-22 interim. They will consider an optional one to review the roles of the state health officer, State Health Council, the governor and others as they relate to the administration of the Health Department. Any findings and recommendations would go to the 2023 Legislature.

The law merging the two departments also strips rulemaking authority from the State Health Council, the Health Department's governing and advisory body. Weisz said the new law reflects how rules are brought for other state agencies, usually by departments.

The governor is accepting applications for membership of the nine-member council through June 30. Applications are online at apps.nd.gov/gov/boards. The board comprises four people from the health care field and five who represent consumer interests. 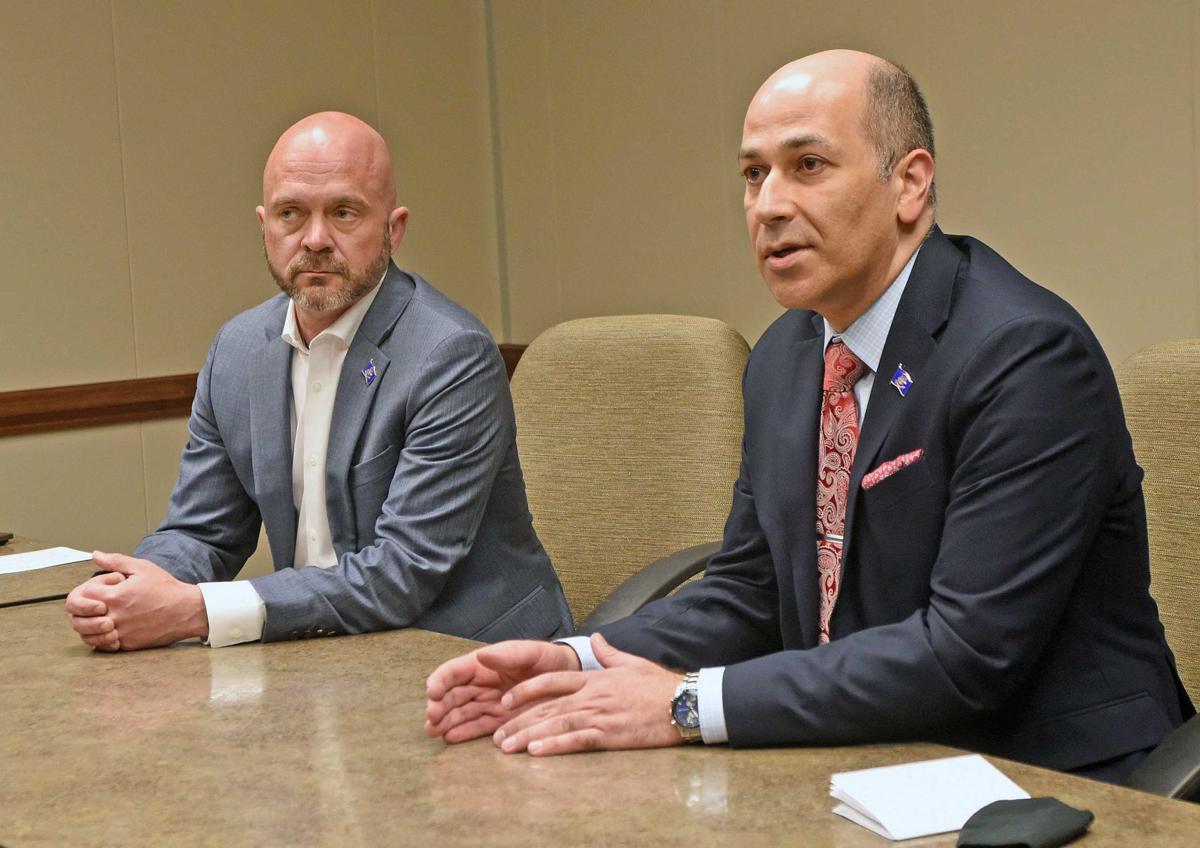 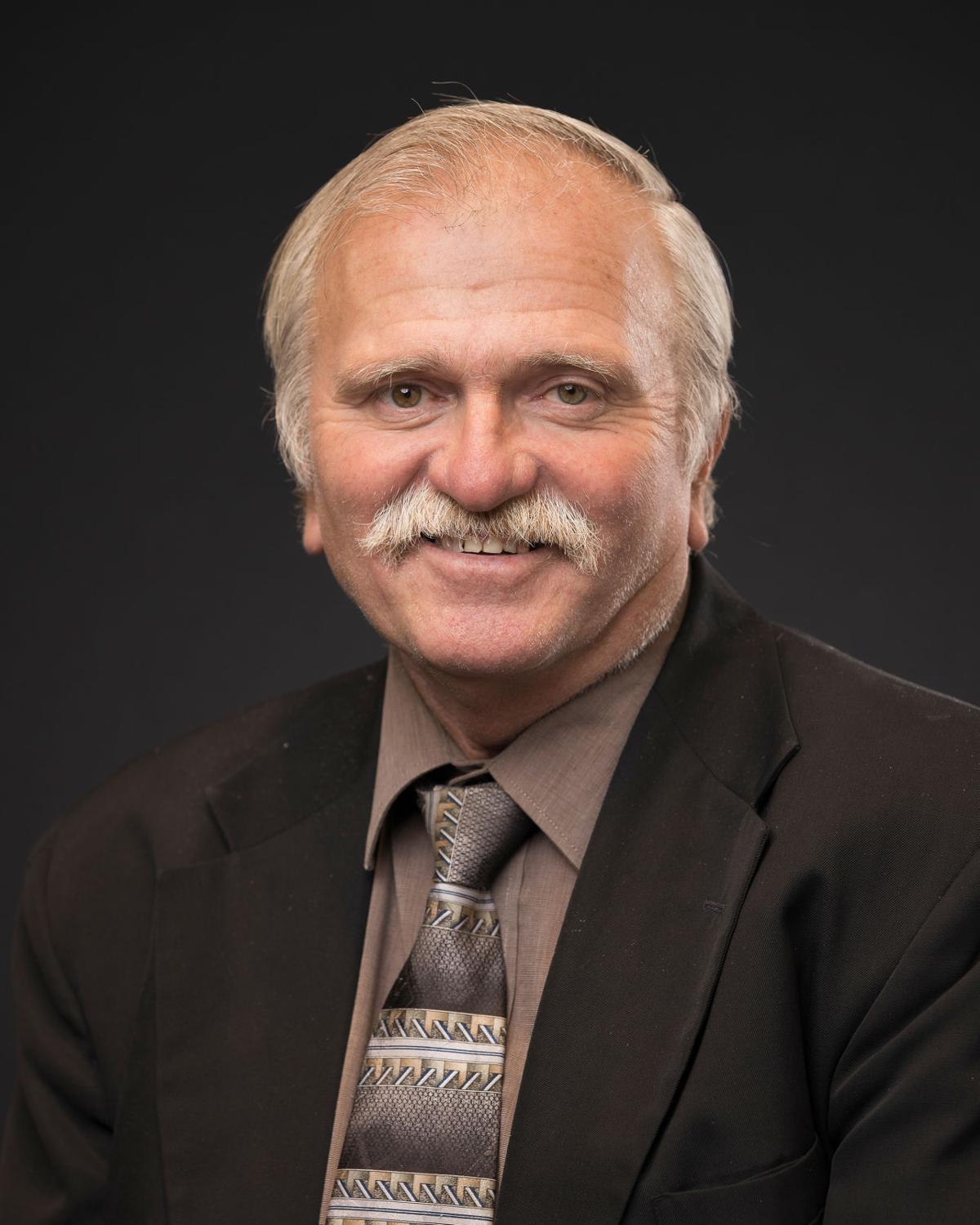 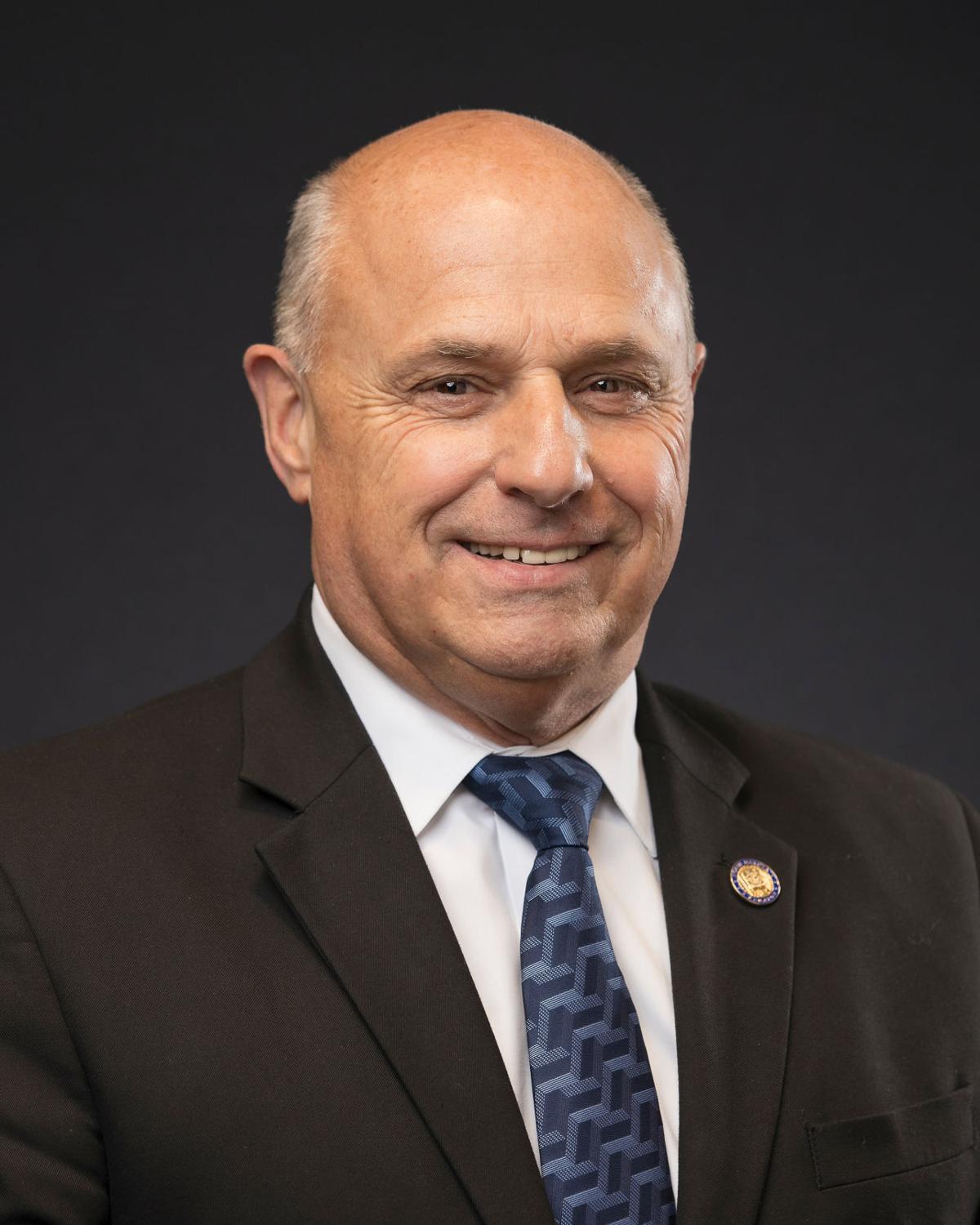