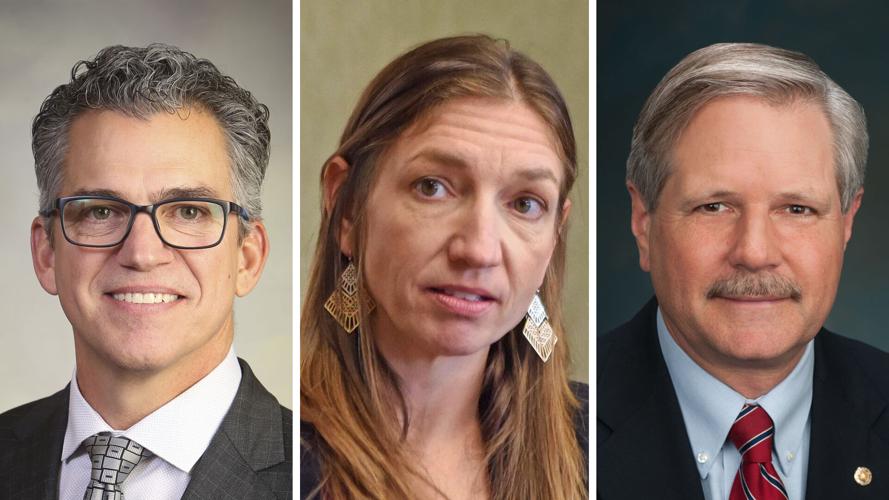 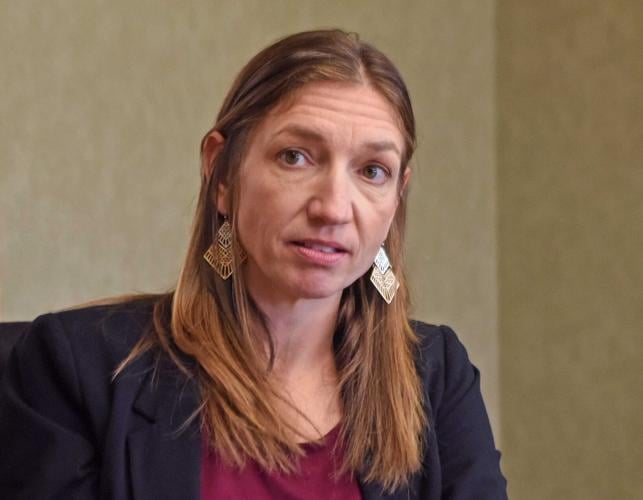 North Dakota U.S. Senate candidates blasted each other's records up and down during a debate Wednesday that at times turned chaotic.

U.S. Sen. John Hoeven, R-N.D., is seeking a third six-year term against Democrat Katrina Christiansen and independent Rick Becker, who sought the GOP endorsement in April and narrowly lost to Hoeven. Christiansen is a University of Jamestown engineering professor. Becker is a plastic surgeon and Republican state representative who founded the ultraconservative Bastiat Caucus in the Legislature.

Questions on abortion and inflation in the Prairie Public/AARP North Dakota debate quickly brought interruptions and cross-talk, with Hoeven's challengers criticizing his votes in the Senate and for him "clinging to old ideas."

Becker ripped Hoeven's vote for the Federal Bipartisan Infrastructure Law as adding to inflation and being "hand in hand" with Democratic President Joe Biden.

"John, you got played," Becker said.

"Now Rick, you gotta check this out," Hoeven said.

"That's the difference between you and me: You model yourself after some, I guess, 16th-century French philosopher named Bastiat, so you sit and you vote no on everything and you think you're going to create an outcome," Hoeven said. "You don't. I work to get things done for North Dakota."

Christiansen criticized Hoeven for "vilifying" women in "the most grievous moments" who seek late-term abortions. Hoeven, who as governor signed North Dakota's 2007 trigger law banning abortions with some exceptions, questioned whether Christiansen would allow abortions up to the point of birth.

Christiansen queried her opponents on whether they would support further restrictions on abortion, such as making "a child carry a rapist pregnancy" and restricting access to birth control. She wondered how North Dakota's attorney general would address ectopic pregnancies, which can be life-threatening.

Hoeven tagged Christiansen as a Biden supporter and knocked Becker for running as an independent and disregarding the NDGOP convention endorsement.

Becker said he is "a state representative under the Republican Party. That is a fact," and called his opponents "big, big, big spenders."

Christiansen and Hoeven tangled over how the Biden administration has handled leasing of federal lands for oil drilling, with Hoeven saying Biden has handcuffed producers, and Christiansen saying "Biden isn't stopping any drilling that is happening in North Dakota."

Hoeven quipped about his opponents' debate tactics, "They'll take turns. They're working together. You just watch. It's amazing to see."

Why snail skin therapy is the new facial trend 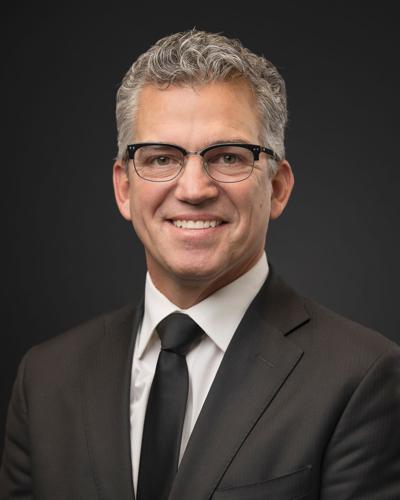 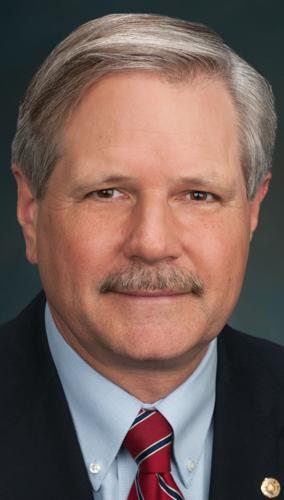