North Dakota's Emergency Commission for the first time Wednesday grappled with its newly limited spending authority and considered what would need to be approved by the full Legislature in a special session.

The law, which went into effect in April after the Legislature overrode Gov. Doug Burgum's veto, limits the panel's spending authority of federal funds to $50 million and special funds to $5 million in a two-year budget cycle. Any money over those caps needs approval of the Legislature, which meets every two years. Lawmakers adjourned April 30.

The law was in response to the federal CARES Act for coronavirus aid to states. North Dakota received $1.25 billion, which the Emergency Commission last year largely decided how to use.

Items over $50,000 also go to the Legislature's Budget Section, which could previously only approve or deny the request. The new law allows the Budget Section to amend a request over $3 million.

In the 2019-21 budget cycle, which ends in two weeks, the Emergency Commission approved $1.27 billion of federal funds and $79 million of special funds -- far beyond the new caps set in April.

Some items didn't affect the spending caps. Two weren't acted upon, for more than $50 million of federal funds to the state Department of Human Services.

Ultimately, the panel approved $750,000 of federal funds and nearly $2 million of special funds that go toward the caps for the upcoming budget cycle, which begins July 1.

The governor, who chairs the board, echoed his concerns from his veto.

"We're creating a set of constraints around some very simple things," he told reporters. "We're in an era right now where the federal government is providing money to the states to solve problems that help with education, with health care and a variety of other important areas, and we're now constrained on our ability to do some things as simple as to accept a grant from a private agency to move a program forward in North Dakota."

He said the panel was fortunate to be "able to navigate" the requests, which he noted as a "small, small, small incremental percentage of the overall budget of the state of North Dakota for the next two years."

"Based on the size of our department, there are going to be requests that will come in exceeding the $50 million in '21-'23," Human Services Chief Financial Officer Arnie Strebe said. One Human Services item Wednesday was revised from $100 million of federal funds to $31.6 million.

Council on the Arts Executive Director Kim Konikow said if the caps prevent her agency from doing private-sourced fundraising for programs, the new law conflicts with building public-private relationships.

"It's a fair statement because it's a potential unintended consequence of caps that would limit agencies like yours from seeking grants which don't even require a state match," the governor told Konikow. She said the Council "can't always count on the Legislature to give what's needed" for new programs.

State lawmakers are now eyeing the fall for addressing the new law. That's when the Legislature will meet in a special session for redrawing legislative districts. Sen. Ray Holmberg, R-Grand Forks, has tasked an interim committee with reviewing the new law and reporting recommendations in October.

Holmberg has said the Legislature was "a little sloppy in what we passed. It does need to be corrected."

House Majority Leader Chet Pollert, R-Carrington, expects the two requests not acted upon Wednesday to be discussed in the redistricting session, along with tweaking the spending caps. He pointed out the House and Senate had strong support for Senate Bill 2290 and overriding Burgum's veto.

"Does this mean we look at the federal limits and the speciality funds limit and still keep 2290 intact? That's a possibility," Pollert said. "I think it's obvious we should have a discussion on it, anyway."

The governor can call the Legislature into a special session at any time. Lawmakers also have four days remaining from the 80-day limit on their 2021 session.

North Dakota's 21-city COVID-19 wastewater study is set to continue to the end of 2021, pending approval from a group of state lawmakers.

This 6,000-Year-Old Leaf Is Found in Perfect Condition

This 6,000-Year-Old Leaf Is Found in Perfect Condition 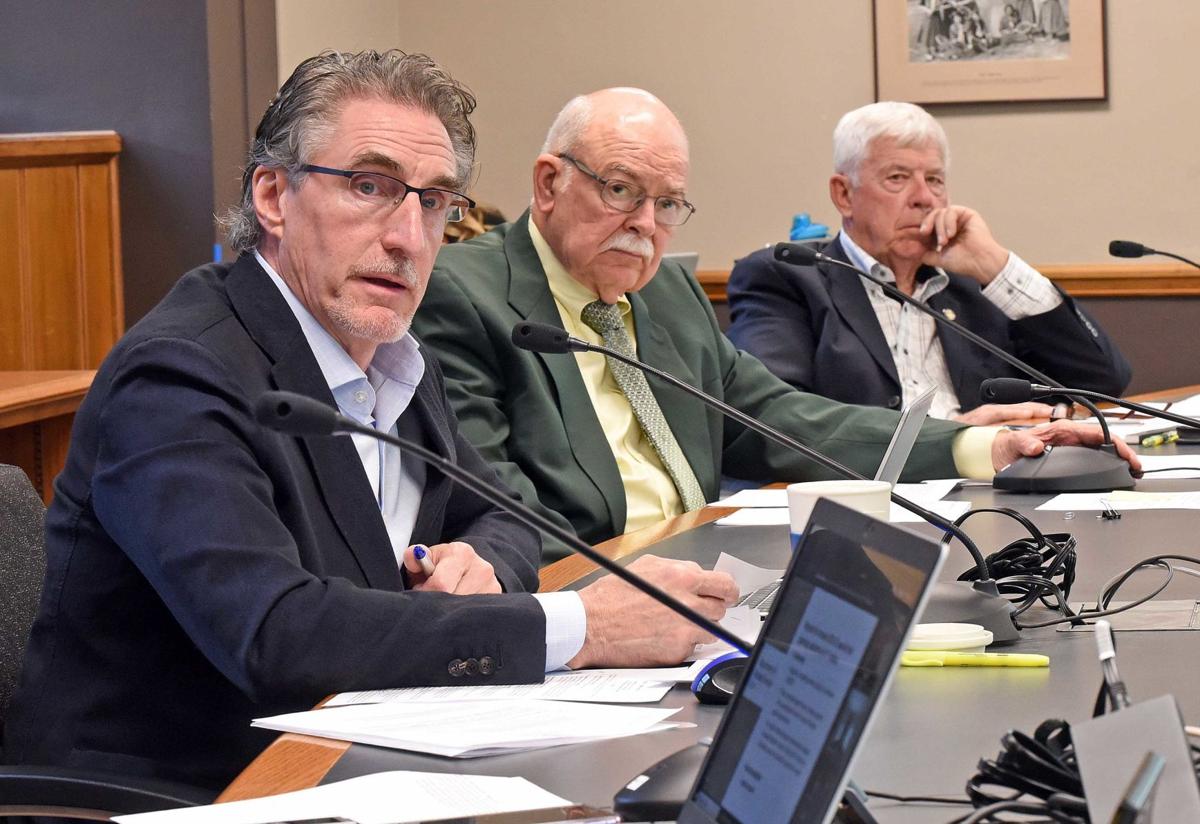 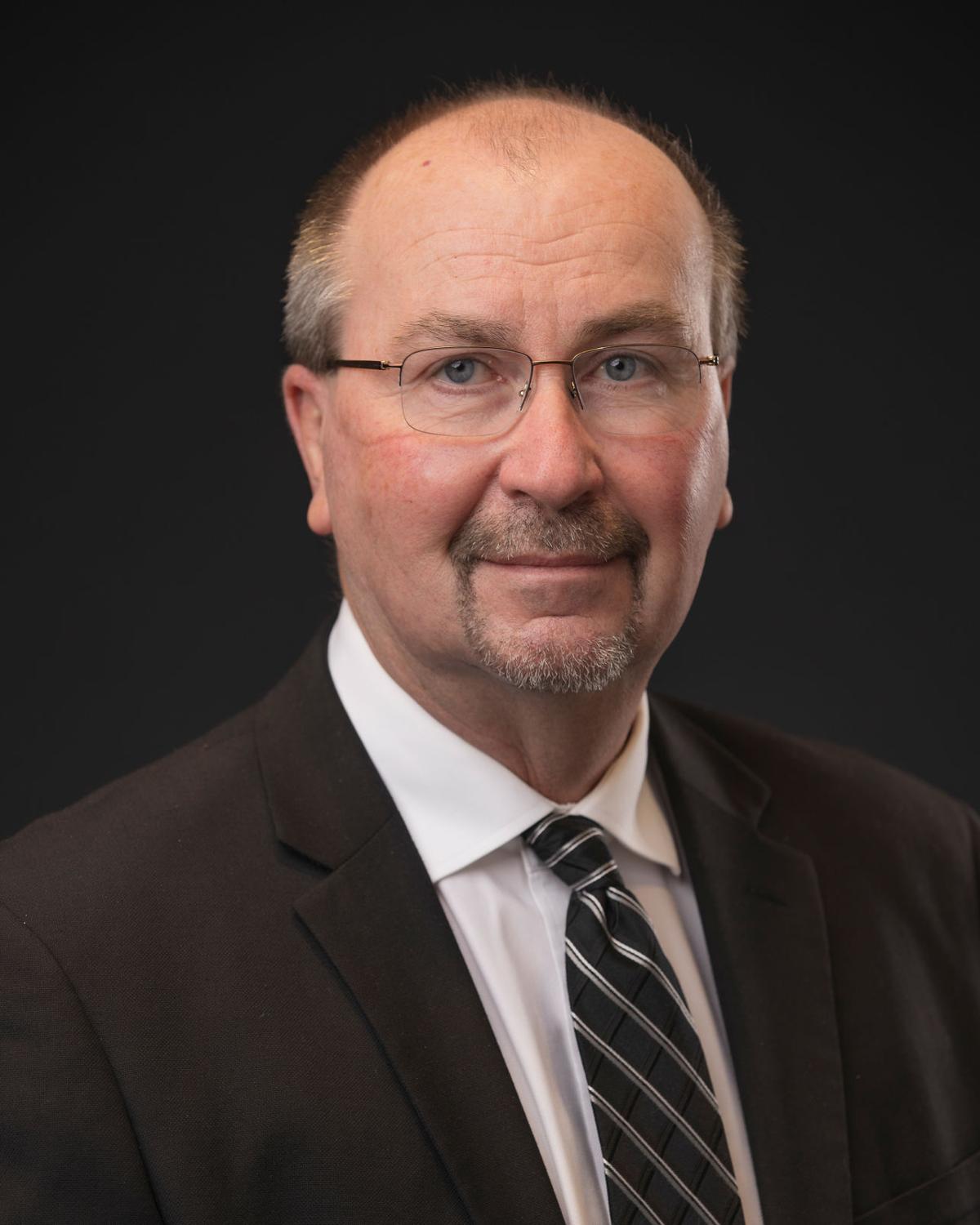 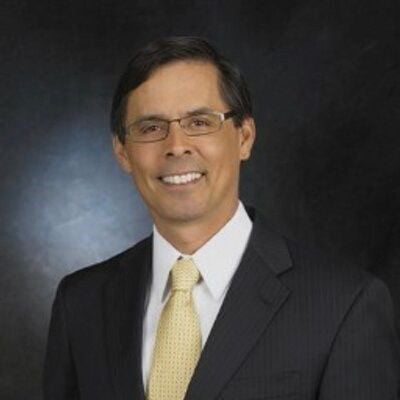