The North Dakota Public Service Commission’s Abandoned Mine Lands Program has received a federal award for its work cleaning up an abandoned coal mine in Morton County.

The U.S. Office of Surface Mining Reclamation and Enforcement issued the 2020 Western States and Tribes Abandoned Mine Land Reclamation Award to the PSC for the project, which involved cleaning up the Carrick Mine northwest of New Salem.

Little is known about the history of the mine, but it appears to have started operations before 1938 and ceased by 1957, according to the PSC.

When it was abandoned, 1,300 feet of 40-foot highwalls remained, posing a danger to people and wildlife, Commissioner Randy Christmann said.

“By the time we were done, it was a gentle slope,” he said.

The PSC planned the project and oversaw work done by a contractor in 2018. The site now features two ponds with a channel in between, as well as trees and shrubs planted by the Morton County Soil Conservation District.

The project required the removal of a large Metasequoia stump. A PSC geologist identified the tree, which is also known as a dawn redwood, and estimated it to be between 55 and 60 million years old. The stump was preserved using an excavator and tow straps, according to the PSC.

A seismic shift: North Dakota turns from blue to red

North Dakota has seen a seismic political shift in recent decades, with the state turning from blue to red.

Several companies are considering acquiring Coal Creek Station and the transmission line that runs from the McLean County power plant to Minnesota.

Tracy Potter and Leo Vetter are running to be the next Burleigh County auditor. The winner will serve until 2022.

The chairman of North Dakota’s Public Service Commission is seeking to retain his position on the three-body panel, and he faces the same challenger he did two years ago.

The North Dakota Public Service Commission will hold a hearing Friday on a proposed Montana-Dakota Utilities rate increase, followed by a publ…

The discovery of oil in North Dakota 69 years ago transformed the state, influencing its economy and politics. 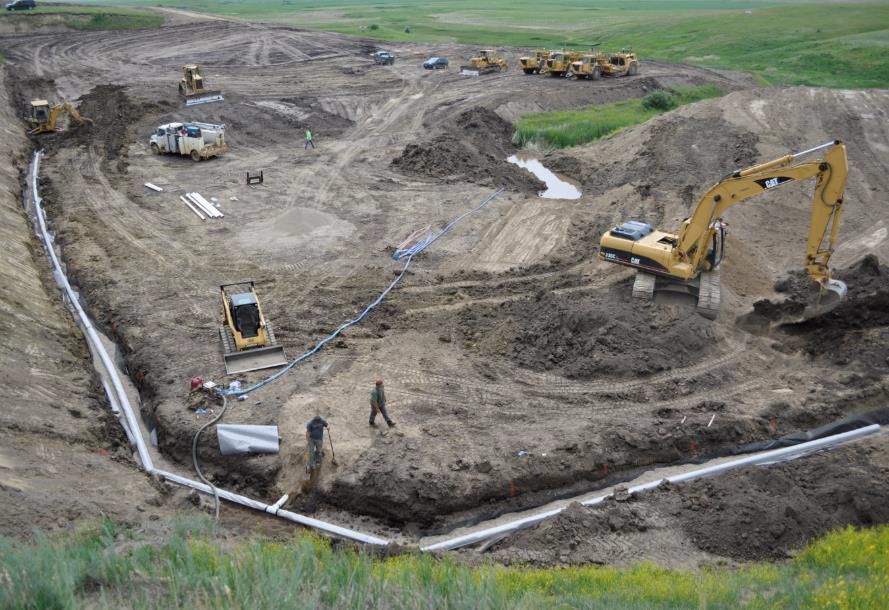 An aerial view shows work in 2018 to clean up the abandoned Carrick Mine in Morton County. 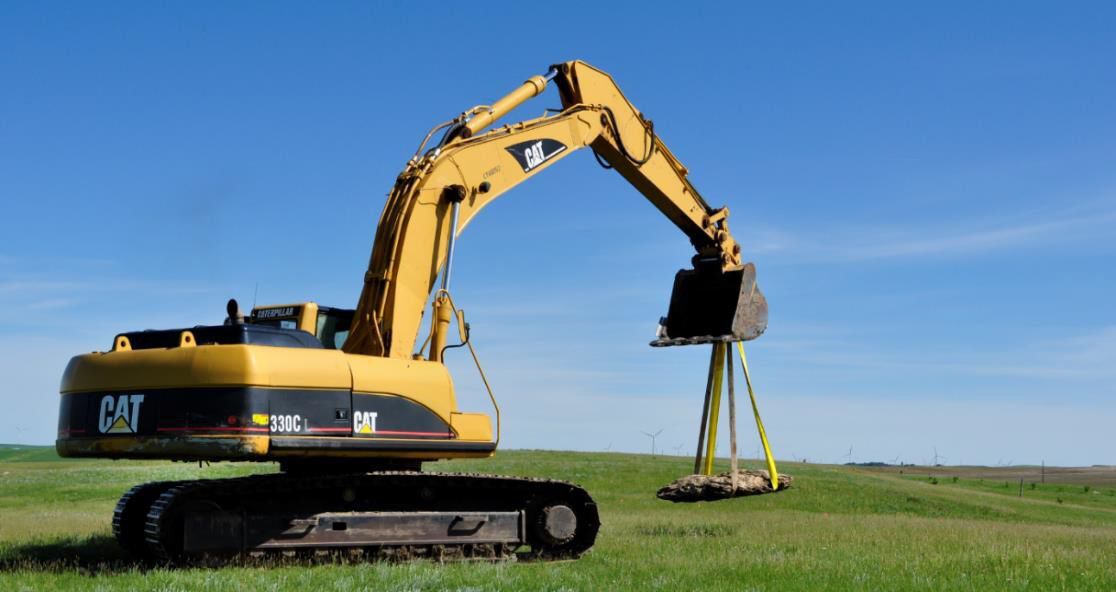 An excavator removes a 55-million-year-old Metasequoia stump from the abandoned Carrick Mine in Morton County.