Hoeven outlined positives including the country’s strong economy and new trade deals, and noted “opportunities”  and “important priorities” for the country as outlined by Trump.

Cramer called the speech “strong” and said it made “a compelling case for continuing the policies which have led to this Great American Comeback,” borrowing a term used by Trump.

U.S. Rep. Kelly Armstrong didn’t issue a statement but did tweet excerpts of the speech that he liked. His last tweet on the matter said “The State of the Union is Strong!”

Republican Gov. Doug Burgum in a statement expressed his support for Trump’s priorities, saying North Dakota has benefited under the administration’s policies.

Critics say Trump’s address to the nation was full of untruths and bordered on a reelection campaign speech. Democratic House Speaker Nancy Pelosi ripped up her copy of Trump’s speech as he ended the address. Some Democratic members of Congress skipped the speech, and others walked out early.

State regulators have rejected a permit for a wind farm in Ward and McLean counties that faced trouble complying with a new lighting law.

The state lab in Bismarck can now process medical tests to determine whether a person has contracted the new coronavirus.

FARGO — A former North Dakota senator has announced his intention to take his old seat back.

State regulators plan to request more information from utility companies about their operations during the coronavirus outbreak. 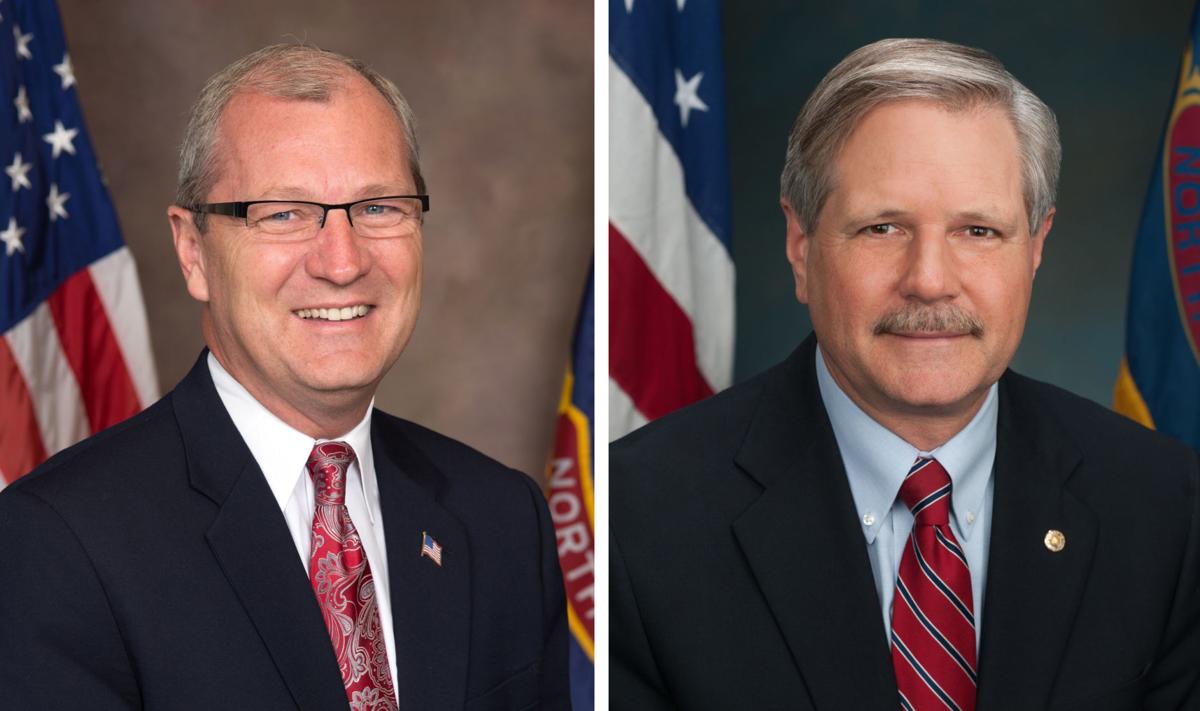