The state's No. 2 executive, who presides over North Dakota's Senate, voted yes on two bills deadlocked on 23-23 votes. Sen. Terry Wanzek, R-Jamestown, had left the Senate for a medical appointment. He could bring the bills back up for another vote on Monday. He said he already had phone calls about three bills.

In Wanzek's absence and after lengthy floor debates, the lieutenant governor verbally broke the ties on Senate Bill 2218, which would establish annual sessions of the now-biennial Legislature, and Senate Bill 2275, which would provide money for a child sexual abuse task force director.

Sanford said the first bill "had a lot of good debate" and some convincing points, and the second bill had "pretty wide bipartisan support." Both bills had "strong votes" from policy committees, but split votes in the Senate Appropriations Committee, he noted.

He declined to break a 23-23 Senate deadlock in 2019 on a bill for primary seat belt enforcement. The bill was brought up again the next day and passed 24-23, but it failed in the House.

The lieutenant governor's tie-breaking authority was a flash point in the 1977 Legislature, when majority Senate Republicans stripped the Democratic-NPL lieutenant governor of the privilege for all but procedural matters. Lt. Gov. Wayne Sanstead took the fight to the state Supreme Court, which split against him.

Sen. Ray Holmberg, R-Grand Forks, then a freshman lawmaker, brought a measure for voters to decide whether the lieutenant governor should break ties. The measure passed in 1978 with 61% of voters in favor of the power.

Sanford came close to a third tie-breaker on the last bill voted on Friday. It passed 24-22. 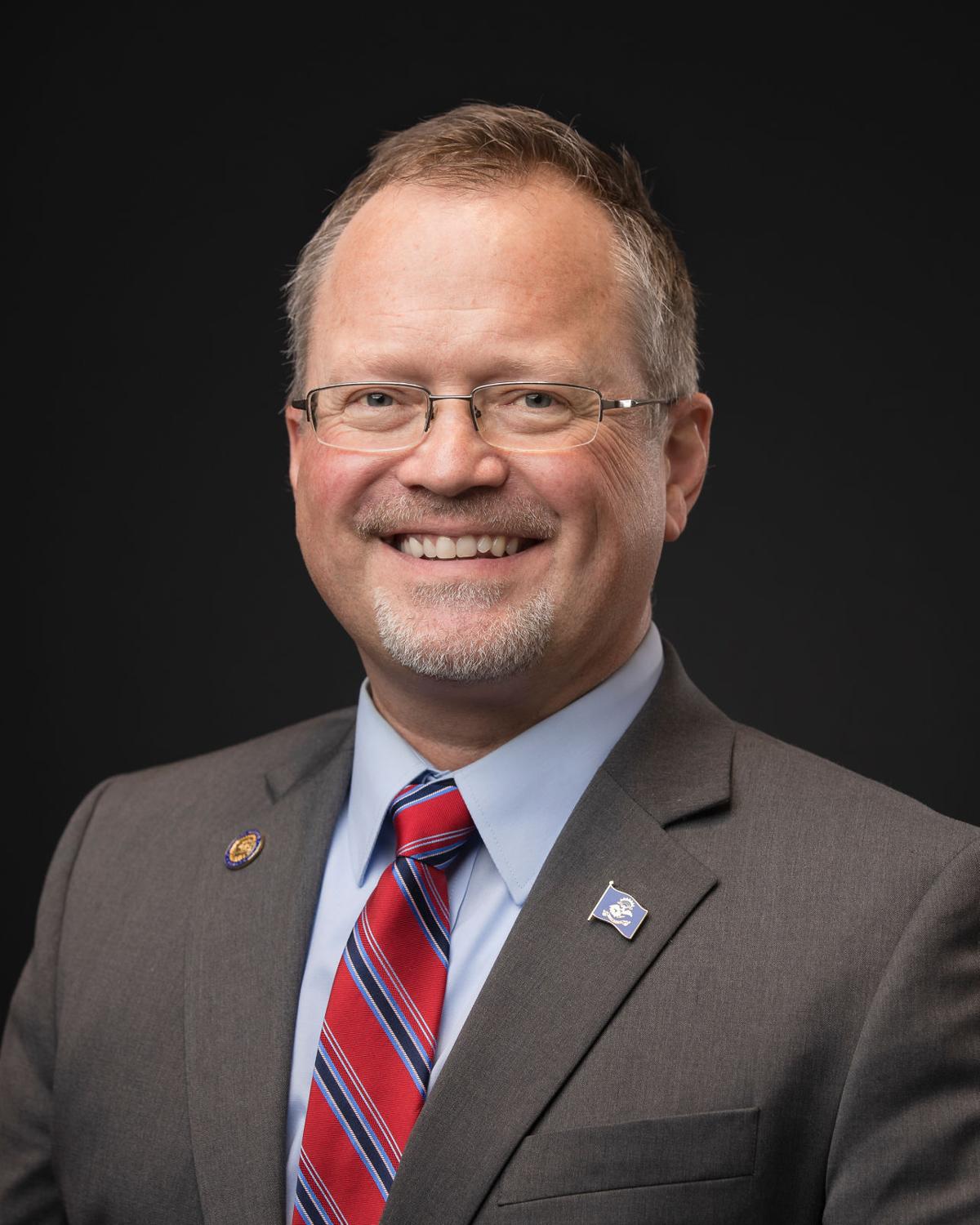 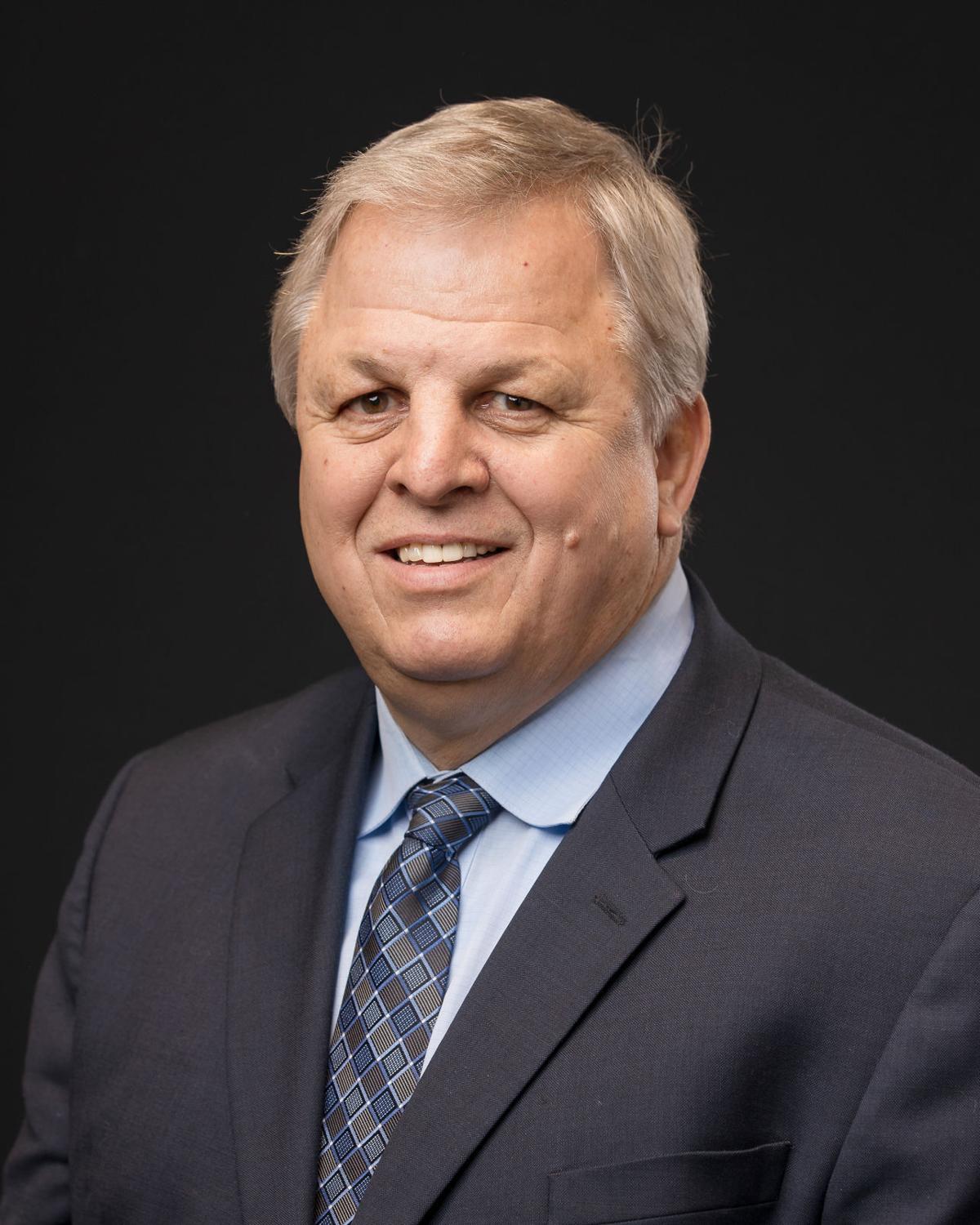