New Republican majority leaders guiding North Dakota's Legislature see workforce development and tax relief as top issues in the next session as they begin to lead dozens of lawmakers, many of them new.

House and Senate Republicans on Monday elected Rep. Mike Lefor of Dickinson and Sen. David Hogue of Minot, respectively, as their new majority leaders following the retirements of Rep. Chet Pollert of Carrington and Sen. Rich Wardner of Dickinson.

Lefor and Hogue will largely guide the 2023 Legislature, which will see significant turnover due to high-profile retirements and election defeats. Forty-one of 141 lawmakers will be new, including 13 senators and 28 representatives.

Republicans gained a net five seats in the Nov. 8 general election and will control the Senate 43-4 and the House of Representatives 82-12, supermajorities similar to those of the 1960s.

Hogue is a Bismarck native and attorney in private practice first elected to the Senate in 2008. He retired in 2009 after 25 years in the Army Reserve and Army National Guard. He's served on the Senate Appropriations Committee since 2017.

He said his management style is to be flexible.

"I'm not somebody with some grandiose, strategic plan, that we've got to do it the same way all the time," Hogue said. "We can do things differently. We don't have to be a slave to the way it's always been done. And so we will do some things differently, but the way the Senate and the House are run, I fully support."

He said he sought the leadership position because he thought he would enjoy the role.

"I don't covet power. I more enjoy mentoring people, giving them the opportunity to succeed. It is a teacher/coaching role," he said, noting his predecessor Wardner's coaching approach.

Hogue will be "just fine" as majority leader, said Sen. Dick Dever, R-Bismarck, who supported him.

Dever called the turnover of nearly a third of the Legislature "a challenge," but said newcomers will learn quickly.

"The Legislature functions best with a mixture of experience and fresh ideas. That's where we are for now," Dever said.

Hogue acknowledged that managing so large a Senate caucus is "going to be a challenge." He said there will be a learning curve for the 12 of 43 Senate Republicans who will be new members.

He expects similar, future turnover with the eight-year term limits that take effect Jan. 1 after general election voters approved them.

"We'd better get used to this rate of change," he said.

Lefor was first elected to the House in 2014. He's president of Blackridge Enterprises LLC, a residential and commercial property rental company. He has chaired the House Industry, Business and Labor Committee and the Legislature's interim Retirement Committee. He's also served on a number of local government boards in Dickinson.

He said he sought the leadership position at the encouragement of fellow lawmakers. He said his management style is "collaborative."

"I know at the end of the day the leader needs to make final decisions, and I'm absolutely great with that, but also because of the experience that people in this chamber have, they give a lot of great advice, so I will seek advice from people and that will help form my opinions on several different issues," Lefor said.

He said the House has "a tremendous amount of talent" between longtime members and incoming lawmakers who "seem to have a lot of energy."

"The mix of the freshmen and the veteran legislators is, I think, going to result in good outcomes because they're all good, hardworking legislators," he said. "We've been just blessed with that."

So will a focus on "getting people identified earlier" for major positions and future succession, given term limits, he said. The clock begins ticking Jan. 1 for eight years in the House and eight years in the Senate for lawmakers.

"It's going to be a change on how things work," Kempenich said.

Lefor said a "one caucus, one team" concept will be his approach. House Republicans have seen divisions related to the ultraconservative Bastiat Caucus and in the House expulsion last year of former Rep. Luke Simons, R-Dickinson, for documented workplace and sexual harassment.

"You start by having a dialogue. You start by talking to people about the value of working as a team, of understanding that there will be differences, but to be respectful when those differences occur," Lefor said.

Hogue sees workforce development as key for 2023, an issue "so widespread across every area of our economy," affecting quality of health care and education and administration of criminal justice. Gov. Doug Burgum has said North Dakota has 30,000 to 40,000 unfilled jobs.

"It is affecting everyone in the state in fundamental ways, and we just have to be bolder. We have to get more aggressive, and so the Senate is prepared to lead on that," Hogue said.

Proposals for property tax and income tax relief have already come forth from Republican lawmakers and the governor. Hogue said the Legislature might ultimately provide relief for both, but likely not on the scale as proposed.

He said he is drafting a list of major portfolio subjects to be assigned to Senate Republicans "to become self-taught experts in that area to brief the rest of the caucus" -- about 40 issues that include the Grand Sky drone park at Grand Forks Air Force Base and the planned Theodore Roosevelt Presidential Library at Medora.

He highlighted others' methods to address some of those issues, such as Watford City Wolf Pup Daycare's child care program and the Fargo Moorhead West Fargo Chamber's Ignite FMWF initiative for workforce recruitment.

"I went around the state to talk to virtually every legislator to get their opinions, and that's why I've got an agenda that has been put together ... and it hits the major points that you would think," he said.

'Get to know our colleagues'

Lefor said the coronavirus pandemic "put a lot of pressure and stress on everyone," adding that he hopes lawmakers "are more relaxed" in 2023.

"I would like to think in some way, shape or form that we're past that," he said. "The best way to work on division is by having open-door communication, dialogue and challenging each other to come up with better solutions."

Hogue said he would emphasize rules of decorum and "respect for one another" when lawmakers take up divisive issues. He said he told Senate Republicans, "We're going to get to know our colleagues on a personal and individual basis" to mitigate how potentially divisive legislation might affect relationships.

"If you and I get to know each other and have a relationship that's more than just a casual 'Hi, how are you doing,' it's harder for me to be disrespectful to you when I know who you are," Hogue said. "We're going to work on that."

Hogue said he disagrees with their contention, citing "cordial, friendly relations" he's experienced in the Senate, even after "honest" debates on divisive bills.

Democrats on Tuesday night were electing their leadership, including a new Senate minority leader.

Incoming, outgoing and sitting lawmakers were mingling Tuesday at the state Capitol where interim committee chairs delivered reports of their 2021-22 studies, resulting in 31 bills and two resolutions recommended for introduction in 2023.

"Am I close?" he asked Rep.-elect Mike Motschenbacher, R-Bismarck, after reading his name.

Former House Appropriations Chairman Jeff Delzer, R-Underwood, lost his primary election race in June and did not advance to the general election. Former Senate Appropriations Chairman Ray Holmberg, R-Grand Forks, chose not to seek reelection and later resigned after his text messages with a jailed child pornography suspect came to light. Holmberg said he did not want to be a distraction.

Mund to stay in ND as she ponders future; GOP interested in hearing from her

Cara Mund isn't sure what's next after her unsuccessful independent congressional campaign, but Republican leaders hope to hear from her even …

The Legislature's three-day organizational session begins Monday. Dozens of new lawmakers will be in Bismarck getting acclimated for the legislative session next year.

North Dakota's State Canvassing Board on Wednesday certified the results of the November general election. No outcomes changed, though a state…

North Dakota's State Canvassing Board has certified the last remaining results from the November general election.

State lawmakers took the oath of office Monday, and the House of Representatives elected Rep. Dennis Johnson as speaker on the first day of the Legislature's organizational session.

Over half the Legislature's committees have new chairs for the coming session. The new Senate Workforce Development Committee is another change, too.

Growing bones with stem cells and sound waves? It's possible 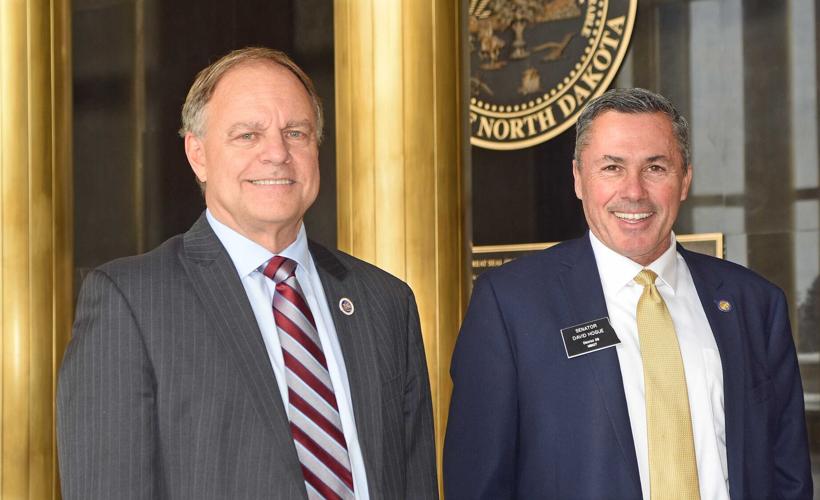 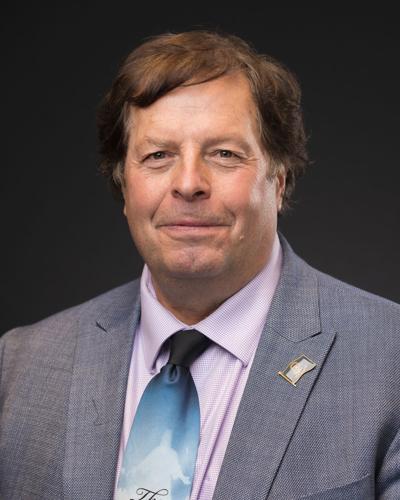 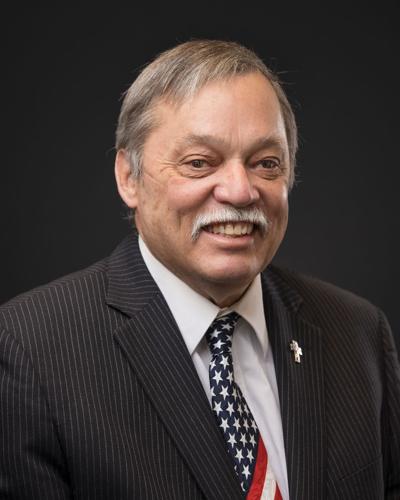