The bill allows ballots to be processed but not tabulated up to three business days before Election Day, until polls close.

Voting bills before North Dakota Legislature in wake of 2020 election

"This body has varying thoughts and opinions when it comes to the extensive use of absentee and mail-in ballots, but the convenience factor they provide is greatly appreciated by a growing number of voters," said Rep. Greg Stemen, R-Fargo.

The bill now goes to Gov. Doug Burgum, who has three legislative days to act upon receiving it.

The bill mirrors an executive order he signed last fall, allowing counties to begin processing ballots up to three business days before the November general election, rather than just the day before an election.

'It was a murder in the full light of day': Biden 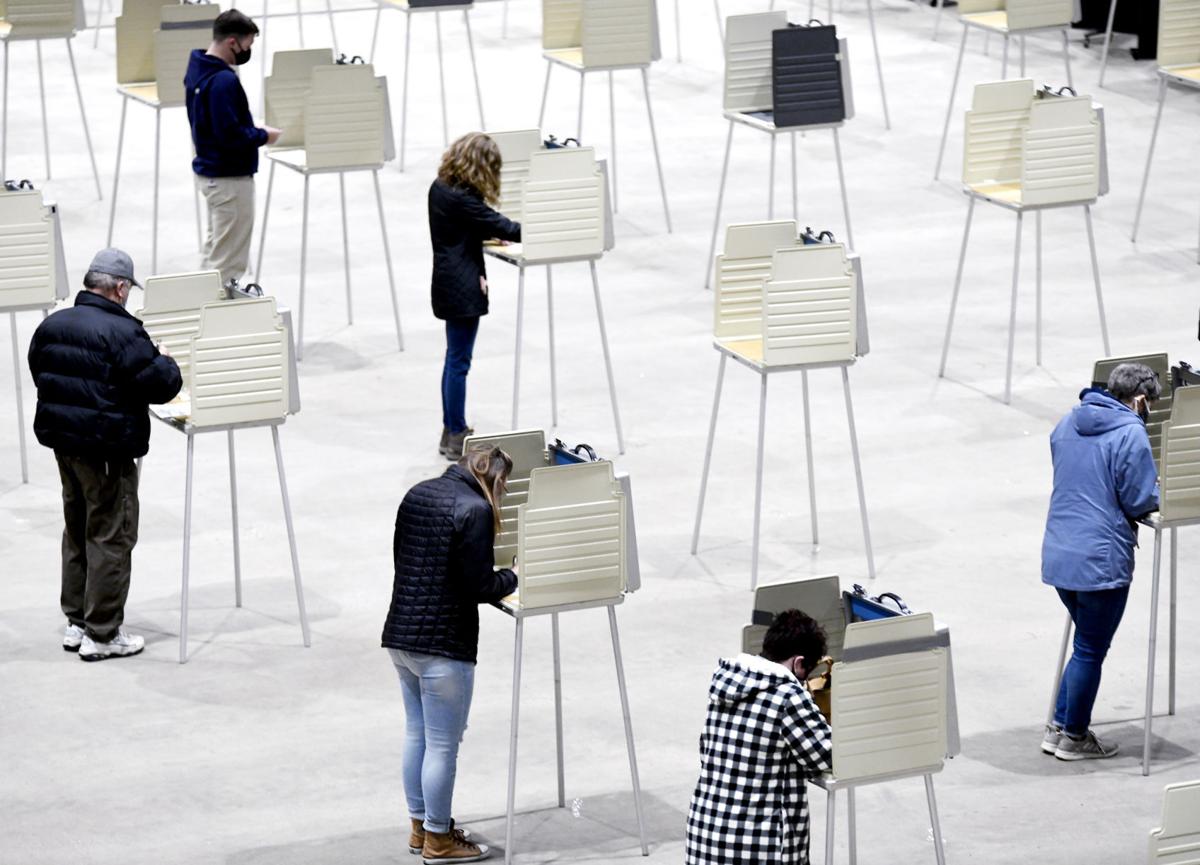 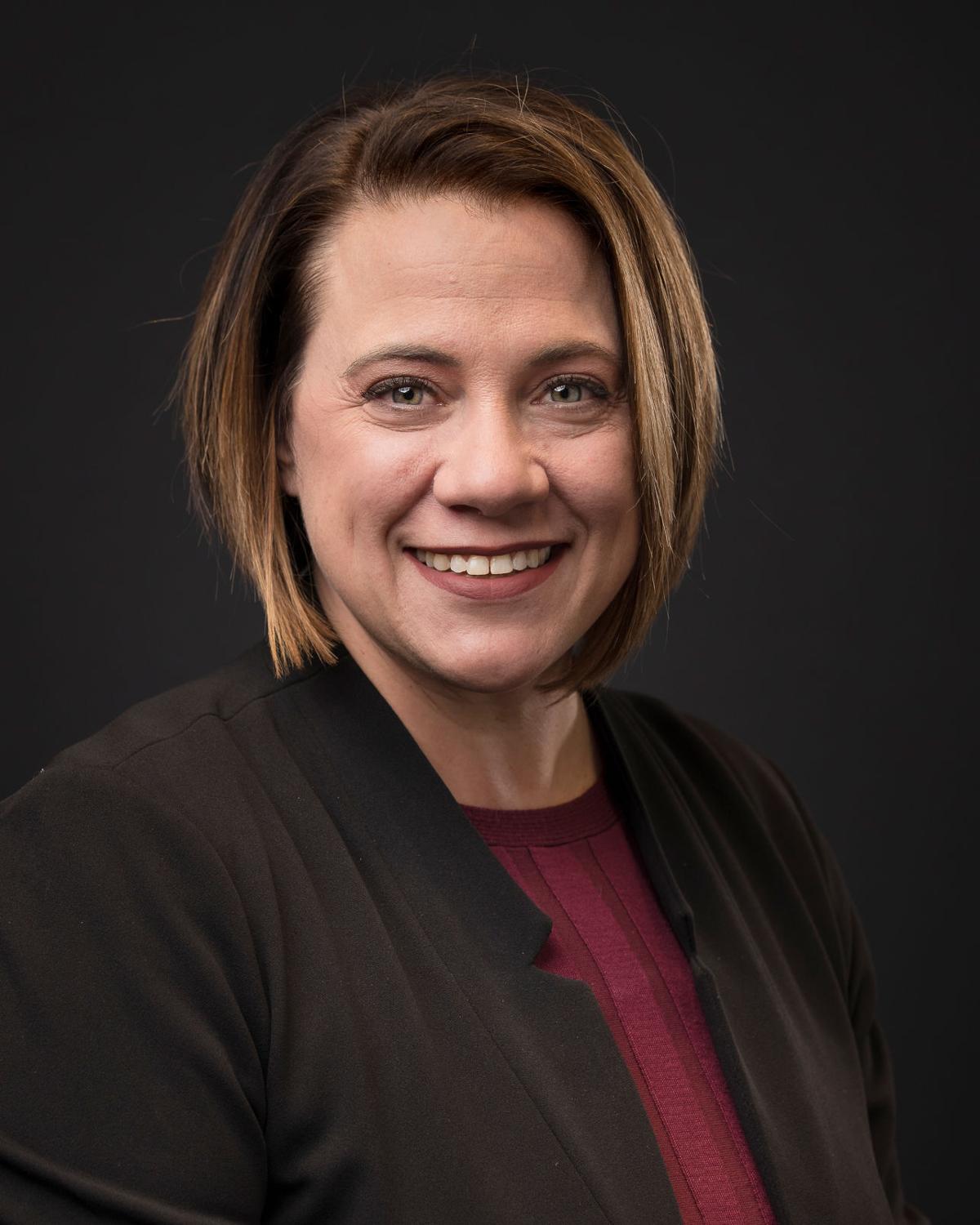