Gov. Doug Burgum has tapped the deputy director of North Dakota's Game and Fish Department to lead the agency as its interim head following its longtime director's retirement.

Director Terry Steinwand retires July 31 after nearly 40 years with Game and Fish, including 15 as its director, a Cabinet-level job. Deputy Director Scott Peterson will serve as interim director until a new director is found.

Peterson's salary as interim director will be $10,416 a month, according to governor's spokesman Mike Nowatzki.

The 2021 Legislature set a $92.4 million two-year budget for Game & Fish, which is mainly funded by hunting and fishing license fees and federal money, and is approved for 164 full-time employees.

DES MOINES, Iowa (AP) — Long before the first presidential nomination contest of 2024, most potential Republican candidates are just getting a…

North Dakota's lone congressman hopes a House panel to probe the deadly Jan. 6 riot at the U.S. Capitol will be free of partisan divisiveness.

Petitioners have one year to gather signatures for a constitutional ballot measure to put term limits on North Dakota's governor and legislature. 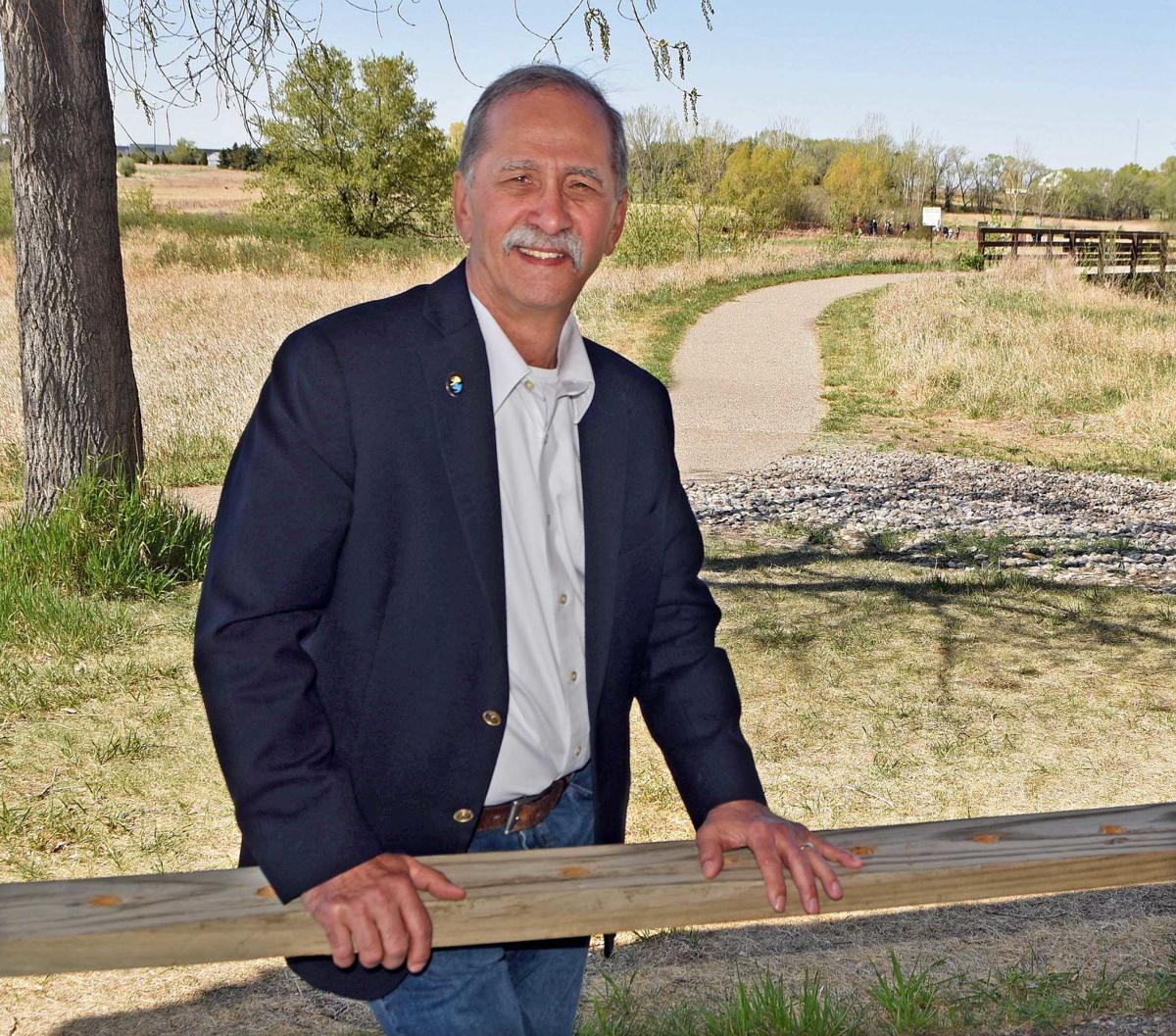 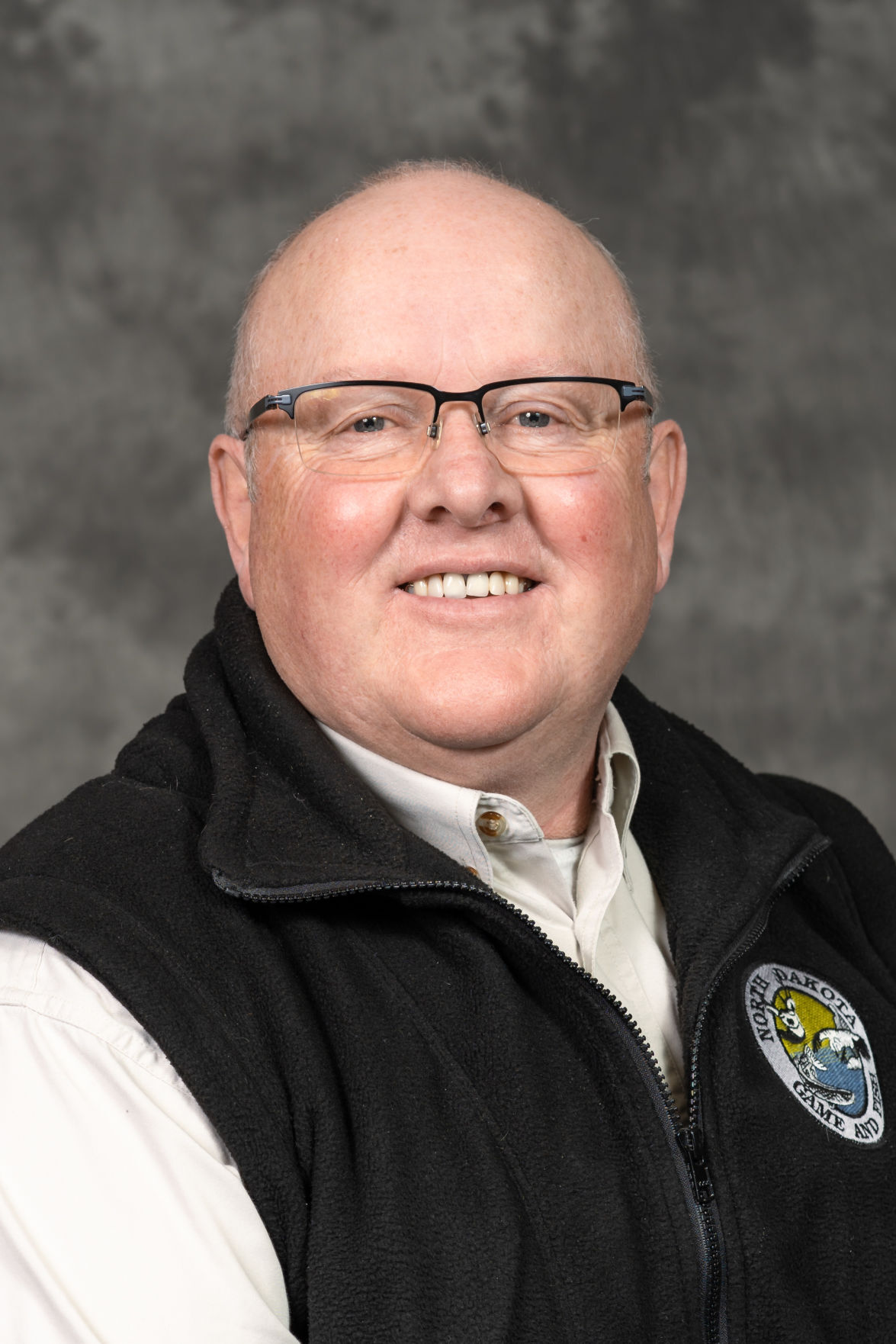