A North Dakota House budget writer is running to be the state's top election official.

Second-term state Rep. Michael Howe, R-Casselton, announced his bid on Tuesday. He is the first candidate to seek to succeed longtime Republican Secretary of State Al Jaeger, who was first elected in 1992. Jaeger is not running.

Howe, 35, is a fifth-generation family farmer who represents rural Cass County in the state House of Representatives. He sits on the powerful House Appropriations Committee, and chairs the interim Government Finance Committee.

“In 2016, I ran for the Legislature to fight for farmers, ranchers, small businesses and families,” he said in a statement. “I believe our true strength comes from our people, not from our government.”

His campaign in a statement said Howe "understands the unique challenges we face today and will cut red tape to ensure North Dakota is the easiest place to start and grow a business."

He touted his efforts in the Legislature "to protect North Dakotans from government overreach and cut unnecessary regulations," as well as having "stood up for small businesses and spearheaded legislation to safeguard businesses from frivolous lawsuits related to the COVID-19 pandemic."

“While North Dakota continues to feed and fuel the world, our biggest challenges often come from politicians in D.C.,” he said. “North Dakotans should always be in charge of North Dakota’s elections.”

Secretary of state, along with attorney general, will be a high-profile race this year. The longtime incumbents are not running.

North Dakota's secretary of state handles election administration and business registration, among other duties, and sits on the state Board of University and School Lands. The secretary also takes over as acting governor if the governor and lieutenant governor are unable to serve.

Republicans vying for the party's endorsement to run for statewide and congressional offices will need to pay first-time fees -- at least $2,500 for statewide executive officers.

Republicans control the Legislature and hold all state offices and congressional seats in North Dakota.

Other candidates who have announced state campaigns are former U.S. Attorney and Lt. Gov. Drew Wrigley for attorney general and Tax Commissioner Brian Kroshus, both Republicans.

North Dakota's Democratic-NPL Party has put forth a candidate for secretary of state, after failing to find one for its endorsing convention l… 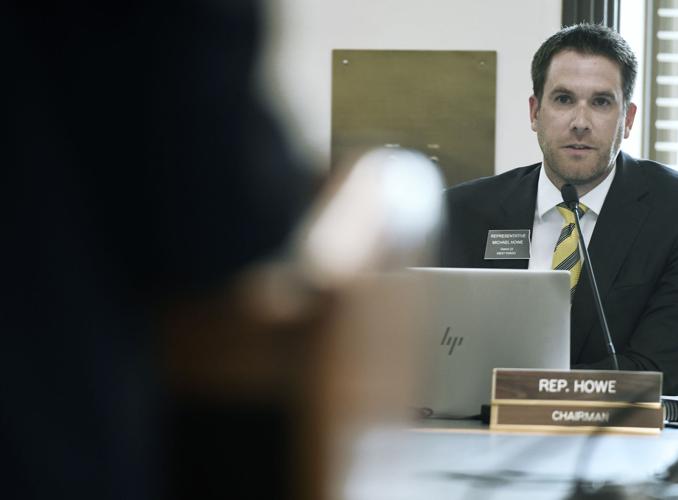 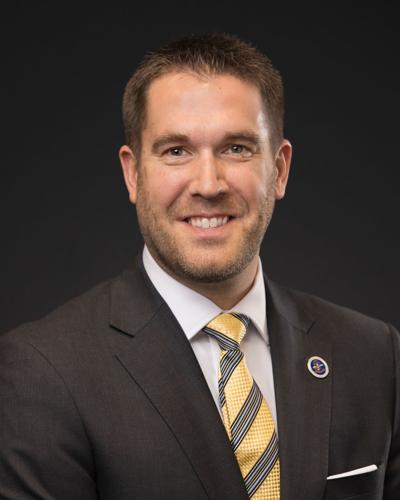