US deaths from COVID hit 1 million, less than 2 1/2 years in

Sen. Jessica Unruh Bell of Beulah will face a challenge from Keith Boehm, a farmer and small business owner who lives northwest of Mandan. They both seek the Republican nomination for District 33's Senate seat.

Unruh Bell has served in the Senate since 2012 and chairs the Senate Finance and Taxation Committee. She also holds a leadership position on the 17-member Legislative Management.

Unruh Bell has been a leader on energy and agricultural issues, according to a statement announcing her reelection plans. She works as an environmental manager for the North American Coal Corp.

Boehm recently retired after 42 years with Minnkota Power in Center, including nine years in management. He runs a family farm with his children. He also has over 25 years of experience as a part-owner and financial manager of the Flying J Travel Center west of Mandan.

Boehm said in a statement that he will address issues of "high property taxes and maintaining property rights," and that he "intends to protect the families, livelihoods, and liberties of all North Dakotans."

He also said he sees "how the parents of North Dakota are facing ever-growing challenges with preserving parental rights and providing children with a safe and productive learning environment."

District 33 comprises Mercer and Oliver counties and parts of McLean and Morton counties.

Redistricting, done every 10 years with updated census data, moved him from the old District 8 to 33. Delzer, who is a farmer, chairs the powerful House Appropriations Committee.

In 2020, he lost the Republican primary to two newcomers endorsed by Gov. Doug Burgum, who gave more than $1.8 million to a political group run by former advisers that successfully targeted Delzer's seat. Delzer and Burgum, both Republicans, have sparred over budget issues.

In October 2020, nominee David Andahl died from COVID-19, but his name remained on the ballot after his death, and he won a House seat. Burgum sought to appoint a successor, and a three-way legal fight played out in front of the state Supreme Court.

In the end, District 8 Republicans appointed Delzer to the seat. In response to the fallout, the 2021 Legislature passed a law for filling seats of dead election victors.

Delzer was first elected to the Legislature in 1990.

Tveit is the former chairman of the Mercer County Commission.

Ninety-eight seats in the Legislature are on the ballot this year, more than is usual, due to redistricting.

Republicans control the House of Representatives 80-14 and the Senate 40-7.

Buffalo mass shooting: What we know so far

Buffalo mass shooting: What we know so far 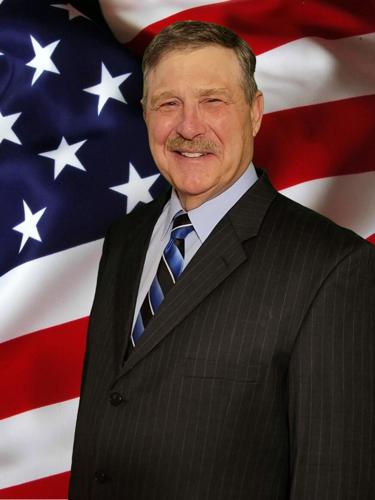 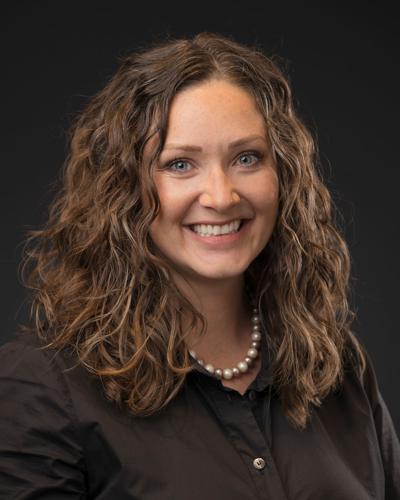 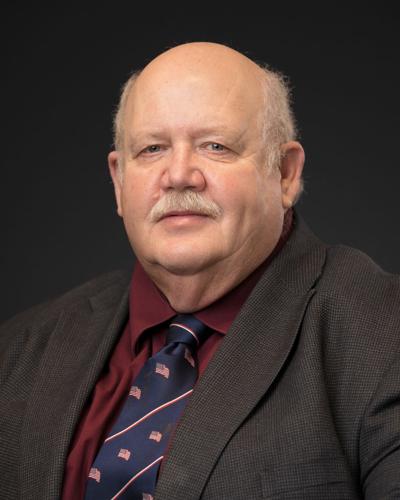 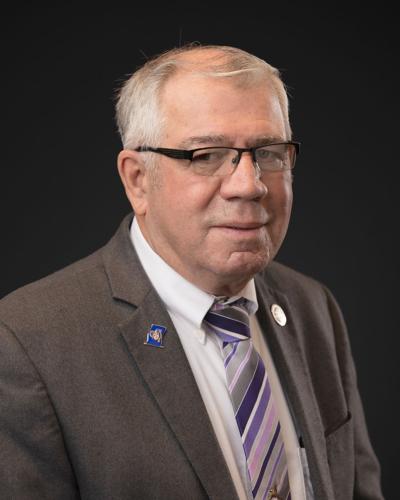