North Dakota Republican lawmakers have chosen new leaders for the top positions to guide the House and Senate in next year's legislative session.

Republicans in last week's general election increased their legislative supermajority in the Senate by three, to 43-4, and in the House by two, to 82-12.

Lefor was first elected in 2014 and has chaired the House Industry, Business and Labor Committee and the Legislature's interim Retirement Committee. He is the president of Blackridge Enterprises LLC, which rents homes in Bismarck and Dickinson.

Hogue is an attorney and was first elected in 2008. He has served on the powerful Senate Appropriations Committee since 2017.

Previous House Majority Leader Chet Pollert, R-Carrington, had served since 2018, and previous Senate Majority Leader Rich Wardner, R-Dickinson, since 2011. They both chose to retire and to not seek reelection. They have served in the Legislature since the 1990s.

It's unusual for the House and Senate caucuses to elect new leaders at the same time; some leaders have held the job for a decade or more, such as Wardner and former Rep. Al Carlson, R-Fargo.

The new leaders will determine who will chair committees during the Legislature's organizational session next month. Key will be who leads the House and Senate appropriations committees, which write state budgets.

Former House Appropriations Chairman Jeff Delzer, R-Underwood, lost his primary election race in June and did not advance to the general election. Former Senate Appropriations Chairman Ray Holmberg, R-Grand Forks, chose not to seek reelection and later resigned after his text messages with a jailed child pornography suspect came to light. Holmberg said he did not want to be a distraction.

The 2023 Legislature will see significant turnover from 2021, including other high-profile departures due to retirements, primary defeats, and redistricting following the 2020 census.

Forty-one of 141 lawmakers will be new. A handful have already served, having been appointed in the interim to vacant seats, having crossed over from the House to the Senate, or having rejoined the Legislature after leaving years ago. New members include 13 senators and 28 representatives -- nearly a third of the Legislature.

House and Senate Democrats will elect their leaders Tuesday. Redistricting eliminated the seat of Senate Minority Leader Joan Heckaman, D-New Rockford, who is moving to Dickinson, and whose term is ending.

Lawmakers are gathering at the state Capitol Tuesday and Wednesday to hear reports of interim studies, which often produce legislation.

Proposals from Gov. Doug Burgum and lawmakers have already emerged for tax relief and workforce development.

The governor-led, six-member Emergency Commission has neared its limits for approving federal and special funds for state agencies, with a bill in the pipeline to change those caps.

South Dakota Gov. Kristi Noem has issued an executive order banning state employees and contractors from accessing the video platform TikTok on state-owned devices, citing its ties to China. TikTok is owned by ByteDance, a Chinese company that moved its headquarters to Singapore in 2020. It has been targeted by Republicans who say the Chinese government could access user data like browsing history and location. The U.S. armed forces have also prohibited the app on military devices. TikTok executives have previously said the company protects all data from American users and that Chinese government officials have no access to it.

North Dakota State Christmas Tree to be lit up; 'Inspire Hope' is this year's theme

North Dakota's State Christmas Tree will be lit up in the Capitol's Memorial Hall on Thursday evening.

North Dakota's State Canvassing Board has certified the last remaining results from the November general election.

EPA seeks to mandate more use of ethanol and other biofuels

The Environmental Protection Agency has proposed increasing ethanol and other biofuels that must be blended into the nation’s fuel supplies over the next three years. Thursday's announcement was welcomed by renewable fuel and farm groups but condemned by environmentalists and oil industry groups. The proposal also includes incentives for the use of biogas from farms and landfills, and biomass such as wood, to generate electricity to charge electric vehicles. It’s the first time the EPA has set biofuel targets on its own instead deferring to Congress. The agency opened a public comment period and will hold a hearing in January.

Behind the Headlines: Investigating the Catholic Diocese of Buffalo

AIDS in Kenya: Homabay County, where fish are traded for sex

AIDS in Kenya: Homabay County, where fish are traded for sex 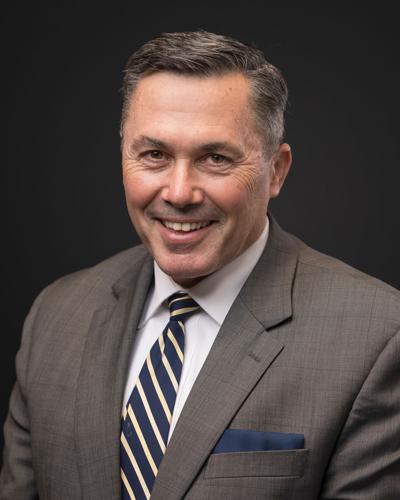 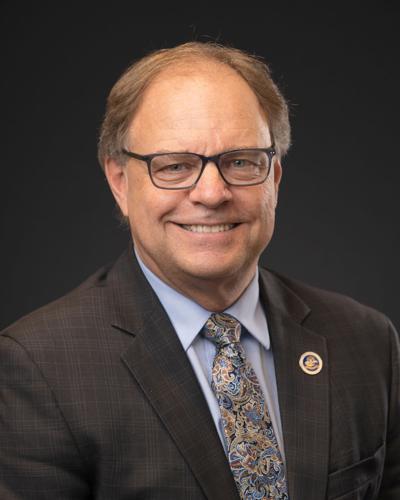