The bill brought by Sen. Scott Meyer, R-Grand Forks, moves up Sunday alcohol sales by a few hours, to 8 a.m., like the rest of the week.

Meyer brought the bill to help the service industry, which has grappled with business restrictions amid the coronavirus pandemic.

The House Judiciary Committee had given the bill an 8-4 "do not pass" recommendation. Bill opponents said Sunday is for rest and family time. Supporters said people could still drink alcohol on Sunday mornings, and the bill would be a boost for retailers.

The bill goes to Gov. Doug Burgum, who has three legislative days to act upon receiving it.

What laws remain limit Sunday morning alcohol and auto sales. The dispensing of alcohol is banned from 2-11 a.m. Sundays, and off-sale of liquor isn't allowed from 2 a.m. to noon Sundays.

North Dakota’s Republican legislative leaders are in no hurry to spend an additional $1 billion in federal coronavirus aid, despite grumbling …

Gov. Doug Burgum is accepting applications for North Dakota's Medical Marijuana Advisory Board after changes to the panel's membership by the …

A shepherd of North Dakota's growing oil tax savings is resigning for a job in Alabama.

The 2021 Legislature extended a burial benefit for spouses and eligible dependents of military veterans to be interred at the North Dakota Veterans Cemetery. 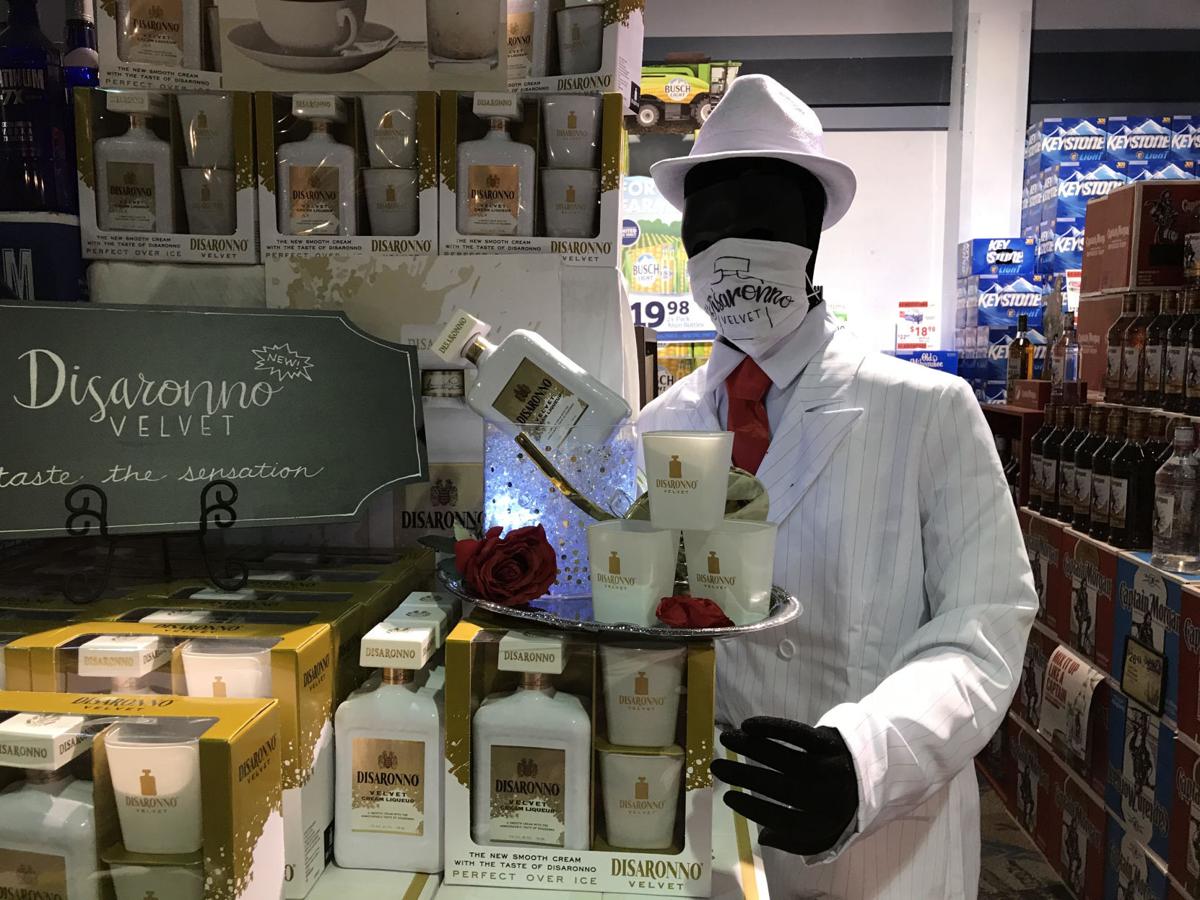 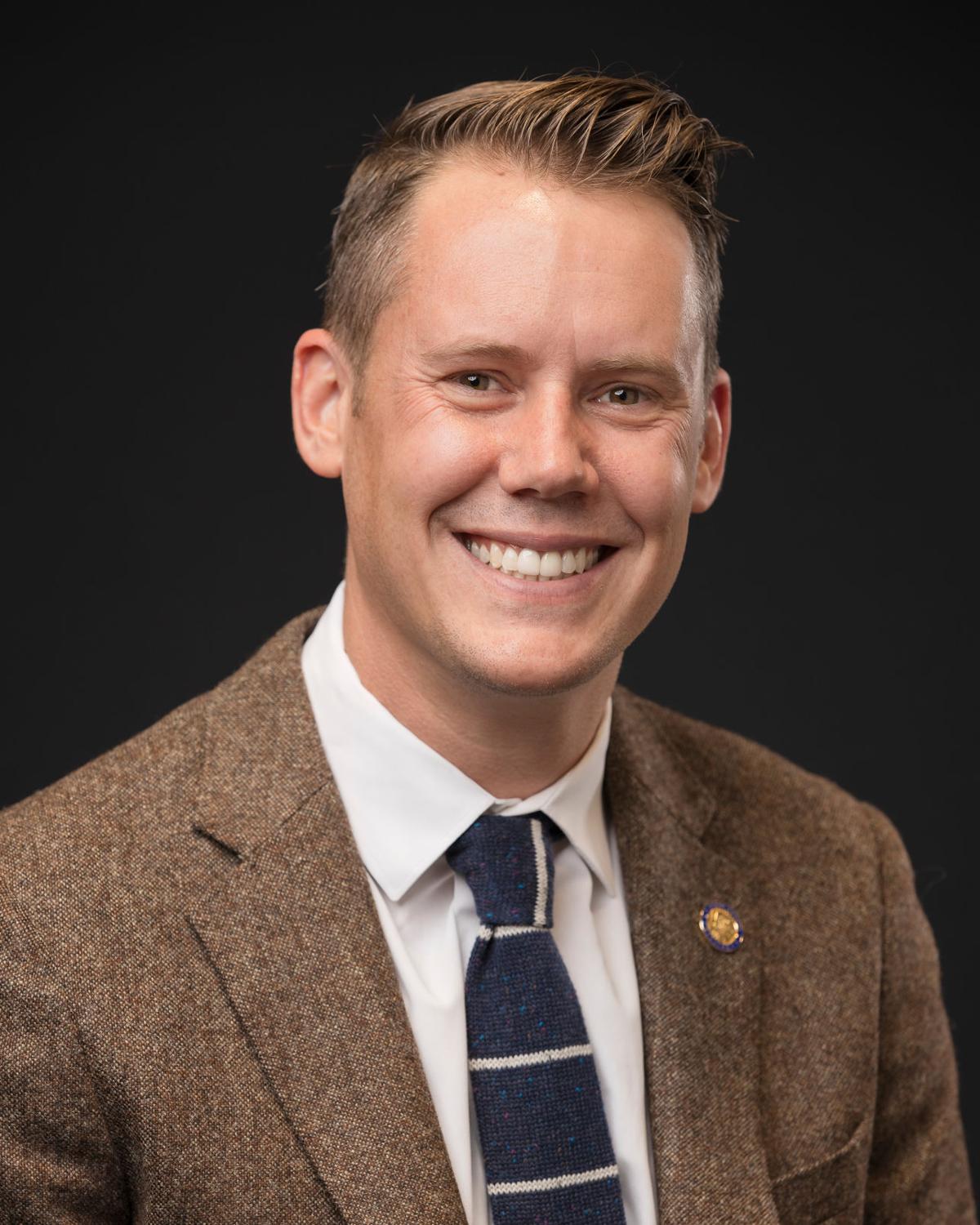