North Dakota landowners will be able to post their land electronically under a bill going to Gov. Doug Burgum.

The House of Representatives on Thursday adopted a conference committee report and passed on an 89-3 vote Senate Bill 2144, brought by Sen. Robert Erbele, R-Lehr. The Senate on Wednesday had done the same, 44-2.

The bill makes electronic posting equal to physical posting and penalties, and also defines a "fence." It also would allow only lawful hunters and anglers to access fenced, unposted land, for hunting and fishing activities only. Landowners would still be able to post their property with signs, though that can be lengthy and costly.

The penalties include a $250 noncriminal offense for hunters, anglers and others trespassing on posted land, and Class A and Class B misdemeanors for more serious trespassing scenarios, such as property damage or refusal to leave.

Erbele said law enforcement officers would have discretion over which penalty to assess, depending on the circumstances of trespassing activity.

"If they're ripping up somebody's pasture with their four-wheeler, they can be assessed a higher fine by the discretion of the law enforcement and the landowner, versus someone who just is out there bird-watching or hiking or taking a picture," Erbele said.

The bill came after an interim legislative committee's study and pilot project for electronic land posting in Ramsey, Richland and Slope counties. Seventy-nine landowners participated in the project, closing access to their private land via online means.

Lawmakers are set to expand the study statewide in the 2021-22 interim under another bill Burgum signed last month. The bills follow years of debate in the Legislature over private land access and trespass issues.

Watch Now: Why do the vaccinated still fear COVID?

Watch Now: What to do when you witness an attack

Watch Now: What to do when you witness an attack

Is this the smallest dinosaur ever found?

Is this the smallest dinosaur ever found? 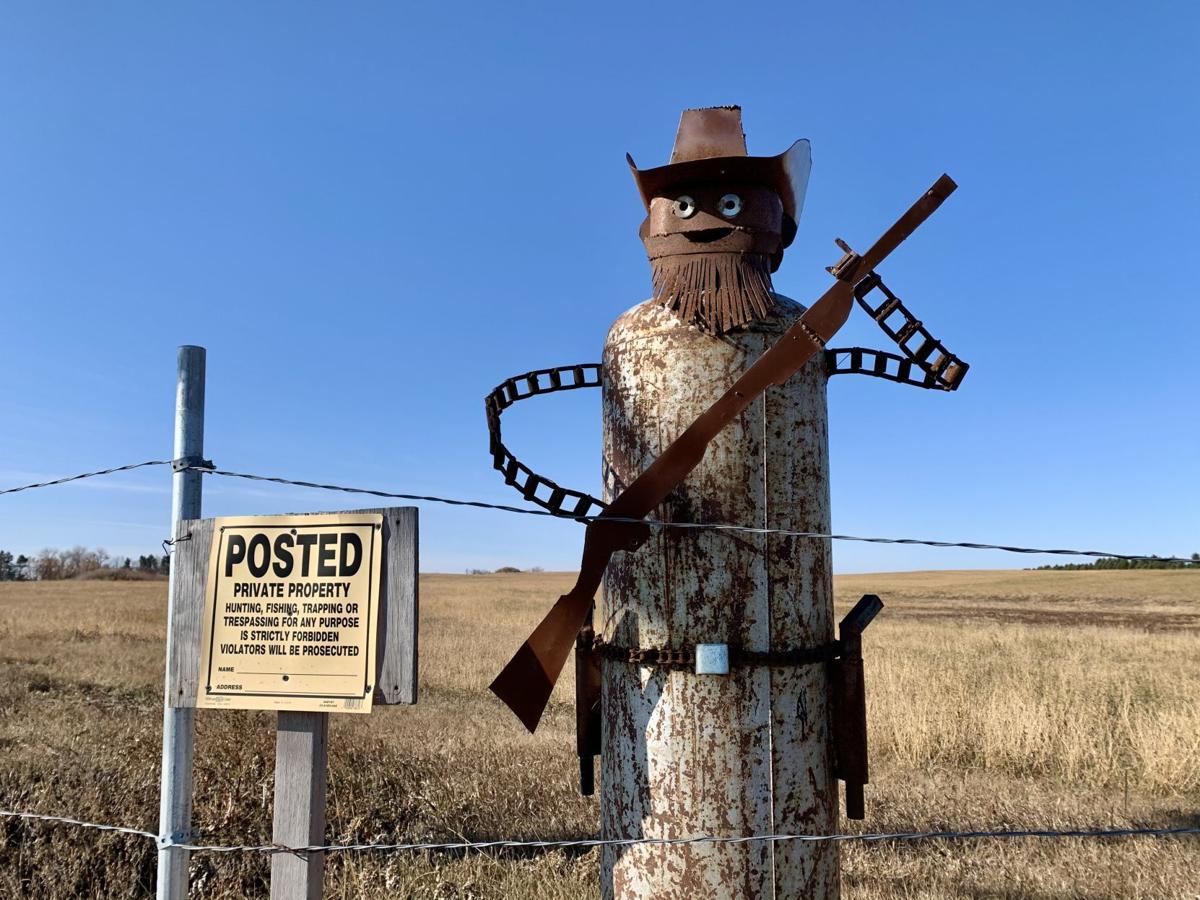 A sign warning hunters to stay off private land is posted alongside a metal sculpture off N.D. Highway 14 in rural Burleigh County. 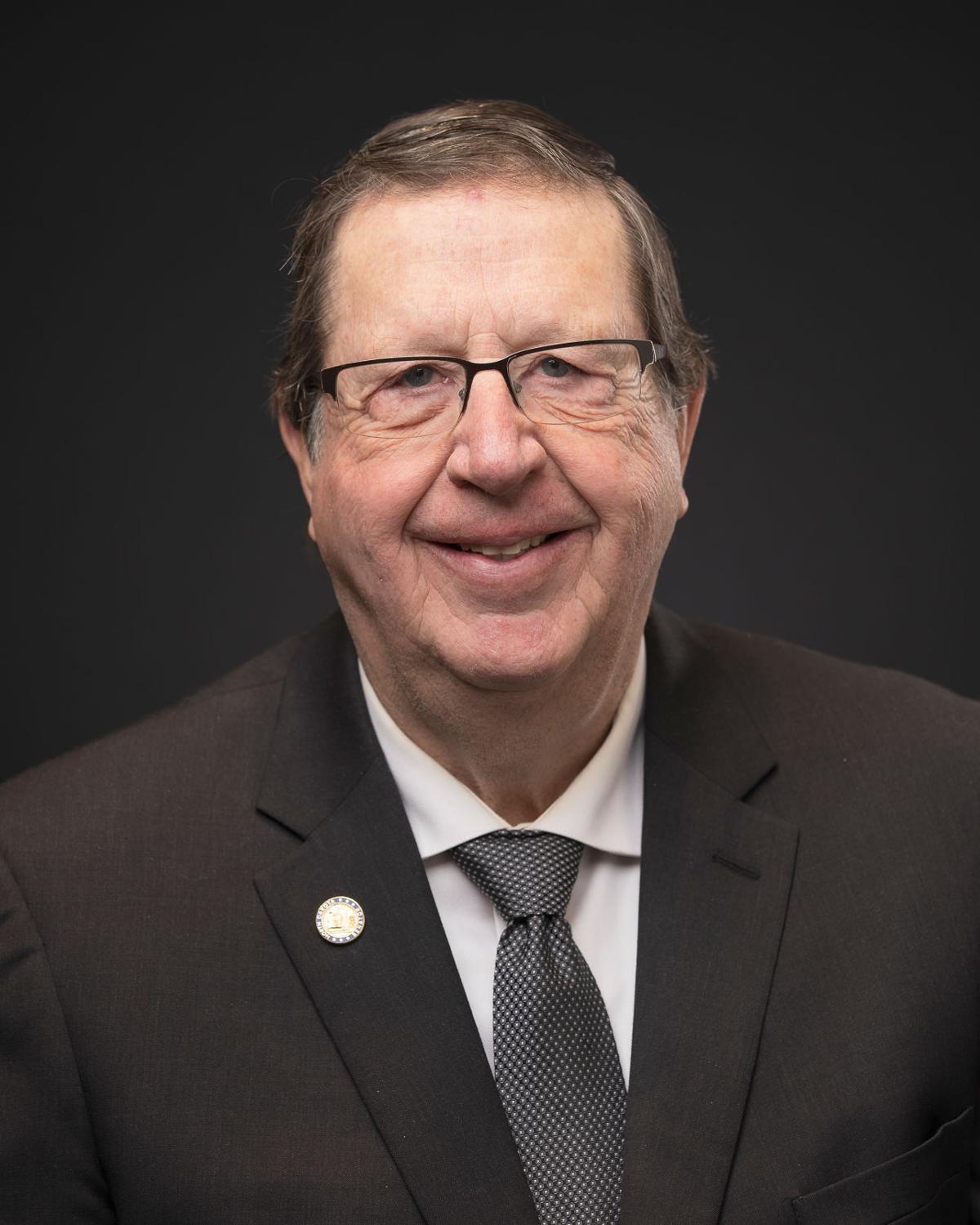 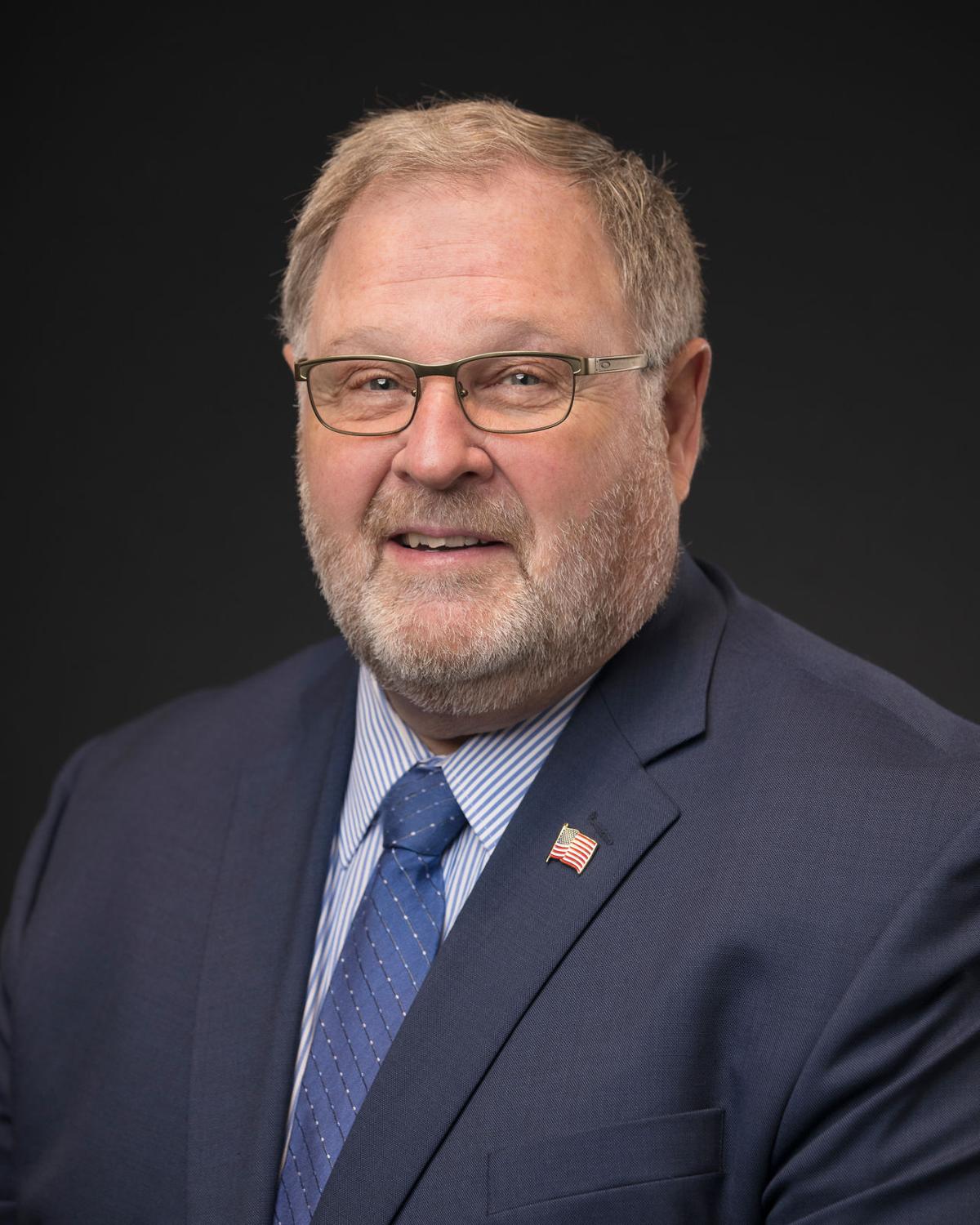