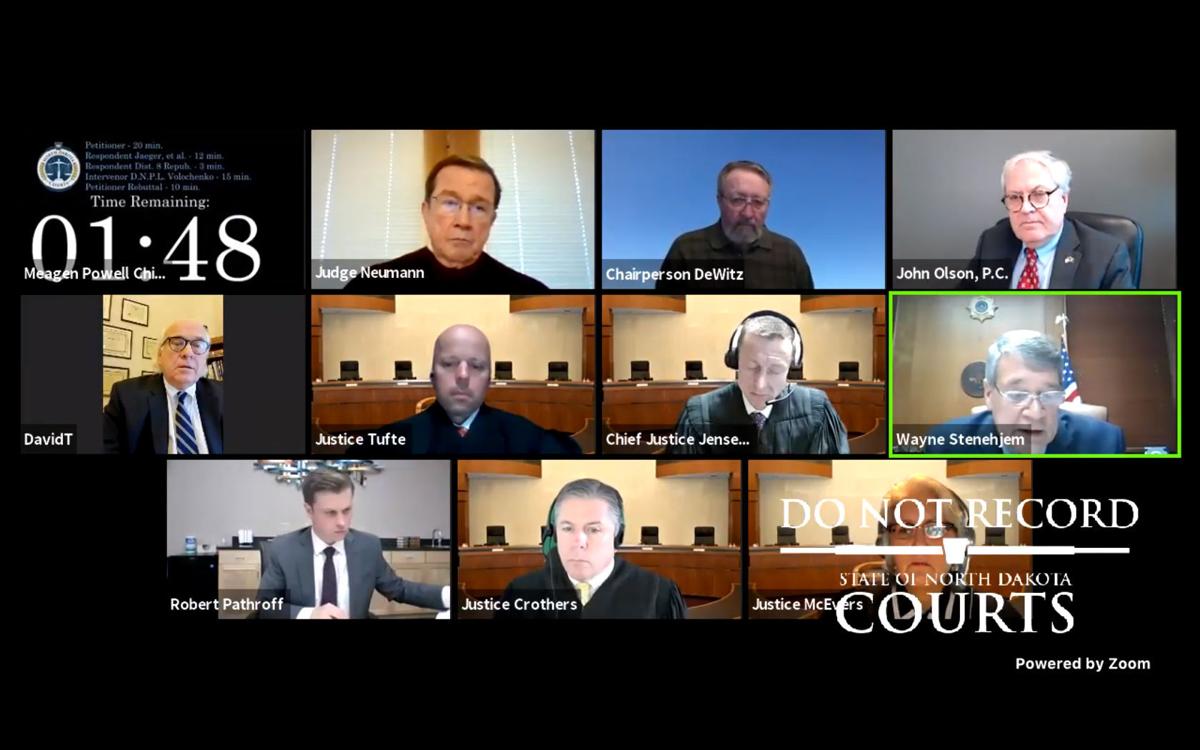 Oral arguments were conducted via livestream due to the coronavirus pandemic. 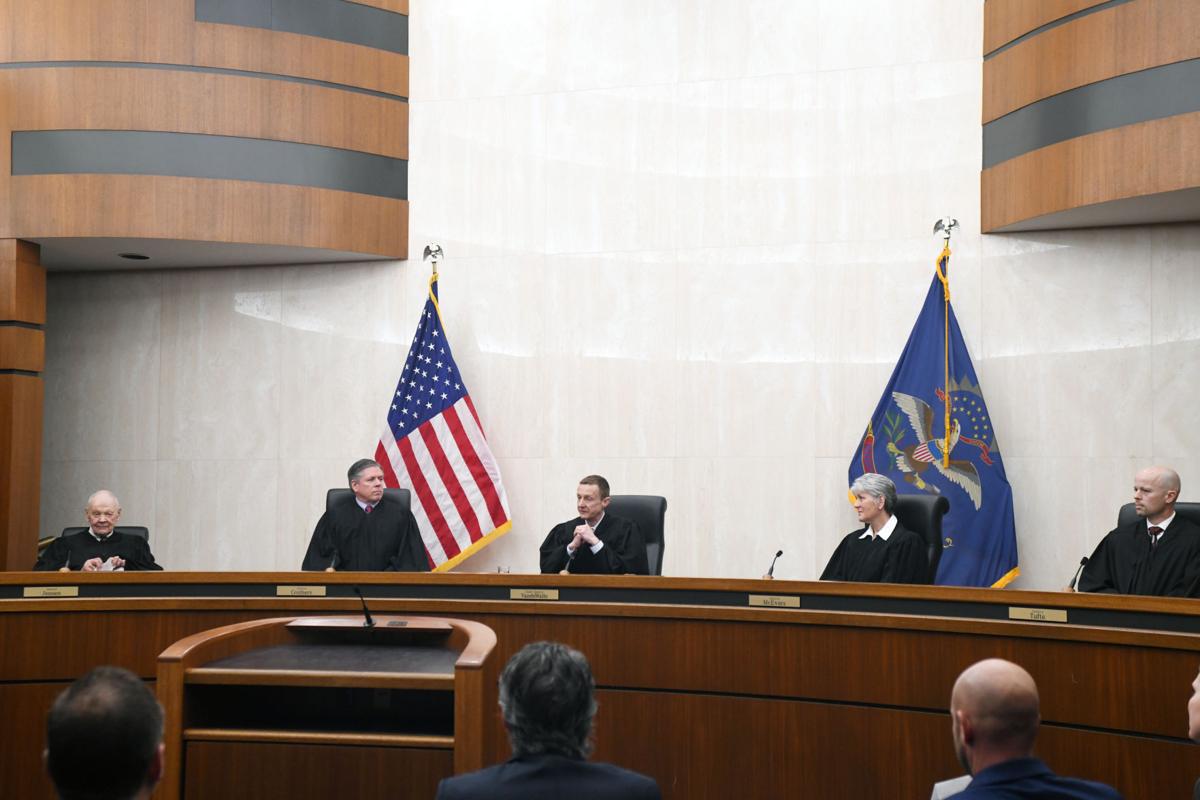 North Dakota’s Constitution gives Gov. Doug Burgum the right to appoint someone to a state House seat won by a Republican candidate who died before the election, his lawyer argued Friday as the state Supreme Court waded into what attorneys called an unprecedented case.

There also is not an applicable law that allows the Legislature to fill the seat, said Robert Pathroff, a Bismarck attorney representing the Republican governor.

Lawyers argued during the livestreamed hearing about who has the authority to fill the District 8 seat that was won Nov. 3 by David Andahl even though he died Oct. 5 from coronavirus complications. The House district represents a sprawling rural area north of Bismarck.

The struggle over the seat has laid bare the divisions between Burgum, a former Microsoft executive who last month won his second term, and legislative leaders in his own party who have often clashed with him on policy. Burgum spent heavily to help defeat the last holder of the seat, fellow Republican Jeff Delzer, over Delzer's opposition to him on budgeting matters.

A day after the election, Burgum appointed Washburn coal executive Wade Boeshans to the seat. And he sued the Legislature, secretary of state, and Democratic and Republican activists to bring the issue to the high court.

Legislators argue that they, not Burgum, have the power to fill the seat. And this week they chose Delzer, a farmer with a reputation for tight-fisted budgeting, to do it.

North Dakota Attorney General Wayne Stenehjem told justices Friday that Burgum’s appointment was executive branch overreach and violated separation of powers. A governor may not “impose a legislator on a district they neither asked for or was involved with,” Stenehjem argued.

Backed by Burgum’s campaign cash, Andahl and Dave Nehring won the Republicans’ endorsements and voters’ nominations in the June primary. GOP activists in the district endorsed Delzer 17-1, with Nehring, a member of the party's executive committee, casting the dissenting vote.

Democrats also argue that Burgum has no authority to fill the seat. Attorney David Thompson told justices that Democrat Kathrin Volochenko should be the district's next representative because she got the next-highest number of votes.

The attorney general and Pathroff both dismissed that argument. There's no time frame for a ruling by the court.

Pathroff also denied that the governor’s appointment would disenfranchise the district’s voters, citing their rejection of Delzer in the June primary.

“Voters of District 8 expressly communicated their protest to the nomination of the very individual District 8 has now deemed to appoint to the Legislature,” Pathroff said.

The high court will rule on the case later. North Dakota legislators take office on Dec. 1.

A judge heard arguments Thursday over North Dakota's "pore space" law, which pertains to matters such as saltwater disposal and carbon dioxide injection in the state’s oil fields.

Several Democratic legislators put up a fight Wednesday against spending $16 million in coronavirus relief aid to subsidize fracking in North Dakota’s oil fields, but they were overruled.

Oral arguments were conducted via livestream due to the coronavirus pandemic.