North Dakota's House of Representatives on Tuesday passed a bill detailing how to fill the seat of a dead legislative candidate who wins election.

The bill came after a three-way legal fight last fall over the Bismarck-area District 8 House seat won by David Andahl, 55, of Baldwin, who died Oct. 5 from COVID-19 but remained on the November general election ballot and prevailed.

"Dave Andahl was a colleague of ours even though many of us including myself did not know him," Vetter said.

Three factions sought to fill Andahl's seat, including Gov. Doug Burgum, who appointed Washburn coal executive Wade Boeshans. Political observers saw the governor's move as an attempt to head off Rep. Jeff Delzer, R-Underwood, who was defeated in the June primary and has tangled with Burgum over budget issues. Burgum gave more than $1.8 million to a political group run by former advisers that successfully targeted Delzer's seat in the primary.

The governor took the case to the state Supreme Court, which ruled against him. District 8 Republicans appointed Delzer, who continues to chair the powerful House Appropriations Committee.

The bill would put into state law what justices decided last fall. The process to fill a seat would be the same as for filling legislative vacancies due to an office holder's death or resignation -- district parties would name a successor.

The bill specifically says, "The governor may not fill a vacancy in the office of a member of the legislative assembly."

Burgum sought to fill the seat by citing a constitutional provision that “The governor may fill a vacancy in any office by appointment if no other method is provided by this constitution or by law.”

Democratic-NPL District 8 House nominee Kathrin Volochenko, of Mercer, finished third in the race for two seats with 11% and also sought the seat won by Andahl, who received 36% of the vote.

State lawmakers have sent a bill to Gov. Doug Burgum outlining how to fill the seat of a dead person elected to the Legislature -- a scenario that played out in court last fall. 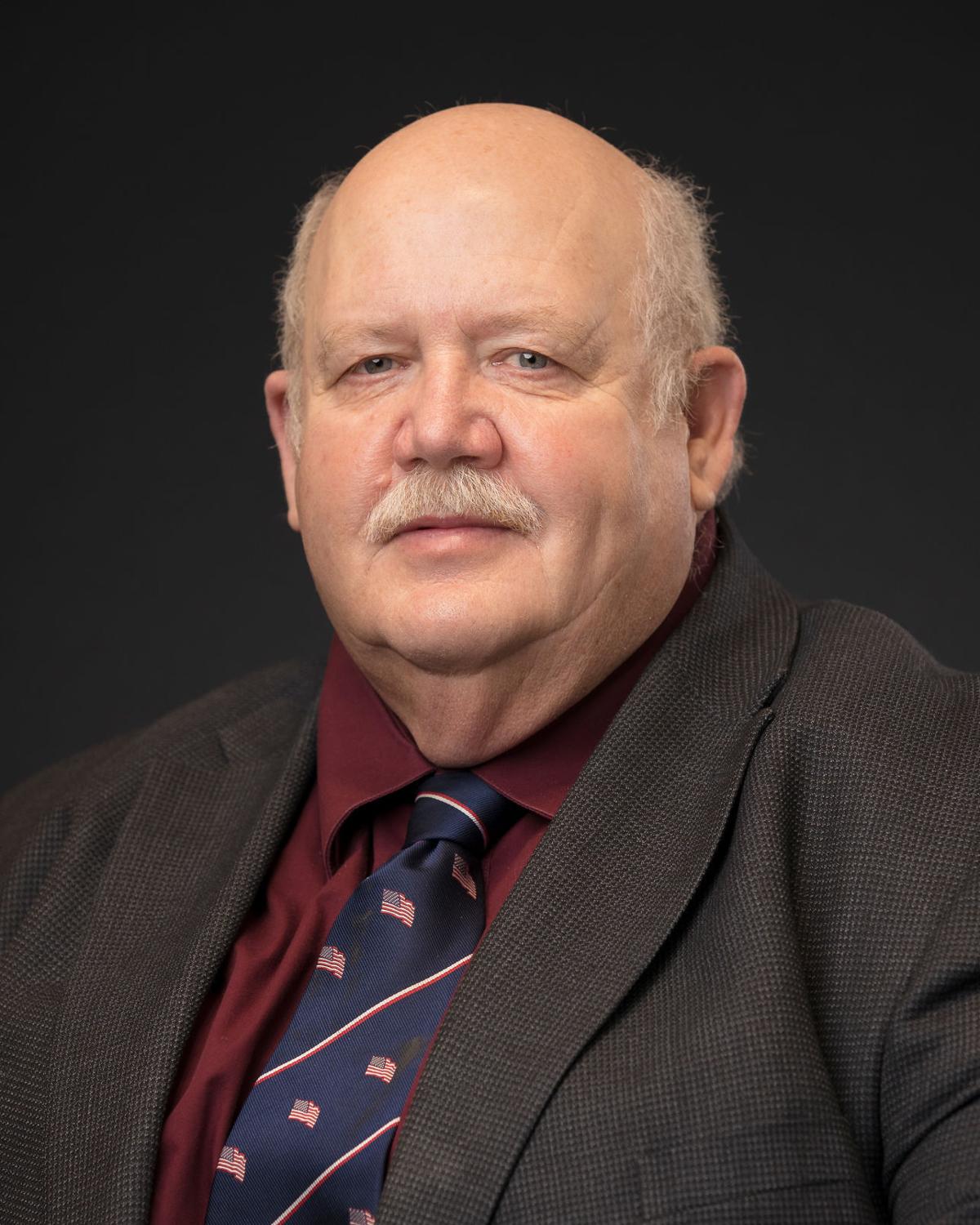