Deleted email accounts of North Dakota's late attorney general and his deputy are not able to be recovered.

"The bottom line is they have affirmed what we know to be true, or what we were told was true before, which was that it doesn't exist anymore, it can't be resurrected," Wrigley said.

The consultant's report concludes: "There is no form of these mailboxes ... that can be recovered in any form."

Stenehjem spokeswoman Liz Brocker directed the deletion of both accounts, including Stenehjem's just days after he died Jan. 28 due to cardiac arrest.

"We want to make sure no one has an opportunity to make an Open Record request for his emails, especially as he kept EVERYTHING. This was approved by Troy," Brocker wrote on Jan. 29 to the office's information technology/criminal justice information services director.

She resigned in July, days after the deletions came to light from a Tribune records request.

Wrigley last month referred an investigation into the overrun to Montana's Division of Criminal Investigation at the request of North Dakota lawmakers. He didn't have an update Tuesday on the probe.

State Rep. Jason Dockter, R-Bismarck, is a co-owner of Stealth Properties LLC, which owns the building at 1720 Burlington Drive in south Bismarck.

Dockter, who also was campaign treasurer to Stenehjem, has disputed a critical investigative report into the overrun by the state auditor, saying he had nothing to do with billing or day-to-day operations, and that he and business partner C.J. Schorsch "feel we didn't do anything wrong from top to bottom" in the project.

The governor-led, six-member Emergency Commission has neared its limits for approving federal and special funds for state agencies, with a bill in the pipeline to change those caps.

South Dakota Gov. Kristi Noem has issued an executive order banning state employees and contractors from accessing the video platform TikTok on state-owned devices, citing its ties to China. TikTok is owned by ByteDance, a Chinese company that moved its headquarters to Singapore in 2020. It has been targeted by Republicans who say the Chinese government could access user data like browsing history and location. The U.S. armed forces have also prohibited the app on military devices. TikTok executives have previously said the company protects all data from American users and that Chinese government officials have no access to it.

North Dakota State Christmas Tree to be lit up; 'Inspire Hope' is this year's theme

North Dakota's State Christmas Tree will be lit up in the Capitol's Memorial Hall on Thursday evening.

Mund to stay in ND as she ponders future; GOP interested in hearing from her

Cara Mund isn't sure what's next after her unsuccessful independent congressional campaign, but Republican leaders hope to hear from her even …

A panel that recommends nominees for North Dakota’s Supreme Court is accepting applications for a retiring justice’s seat.

Gingerbread and glühwein: The best Christmas markets in Europe this year

Gingerbread and glühwein: The best Christmas markets in Europe this year 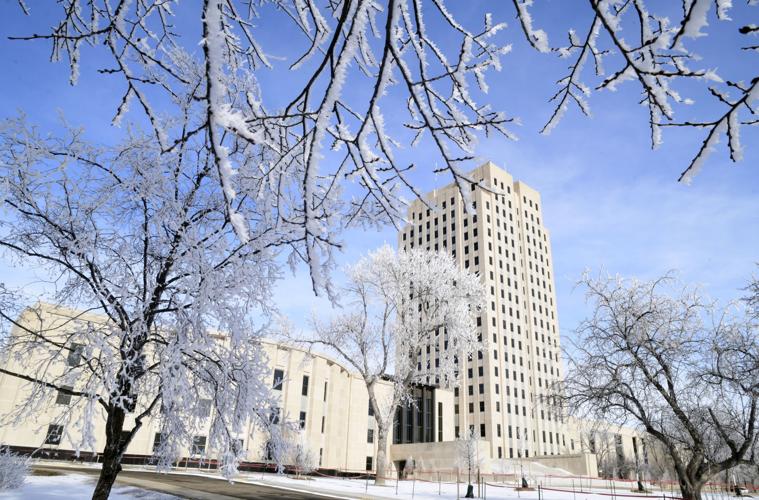 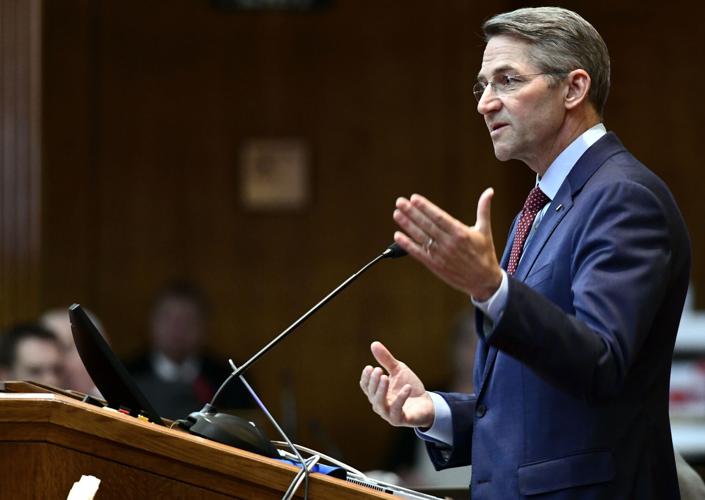